Berliner Zeitung celebrates its 75th birthday. As the first newspaper in Germany after the ban of all newspapers by the allies in May 1945, it was founded by the Soviet military administration. It has witnessed the hard years of reconstruction after the war, the rise of the Wall, and Berlin's reunification.

Today, Berliner Zeitung stands for independent, fact-based journalism. Our journalists report on political demonstrations as well as fashion shows. They talk to Berliners, Europeans, citizens of the world. They are Berliners with backgrounds from all over the world.

As populism spreads all over the world, independent journalism is more critical than ever. But for journalism to thrive, it must change. And for us to change, we need people for whom change is more than just a phrase. People who see change as an opportunity. This is why we are looking for new colleagues. From Berlin, from Germany, from Europe, from all over the world. We want to rethink journalism. In harmony with world-class technology. If you are as excited about this mission as we are, we look forward to hearing from you! 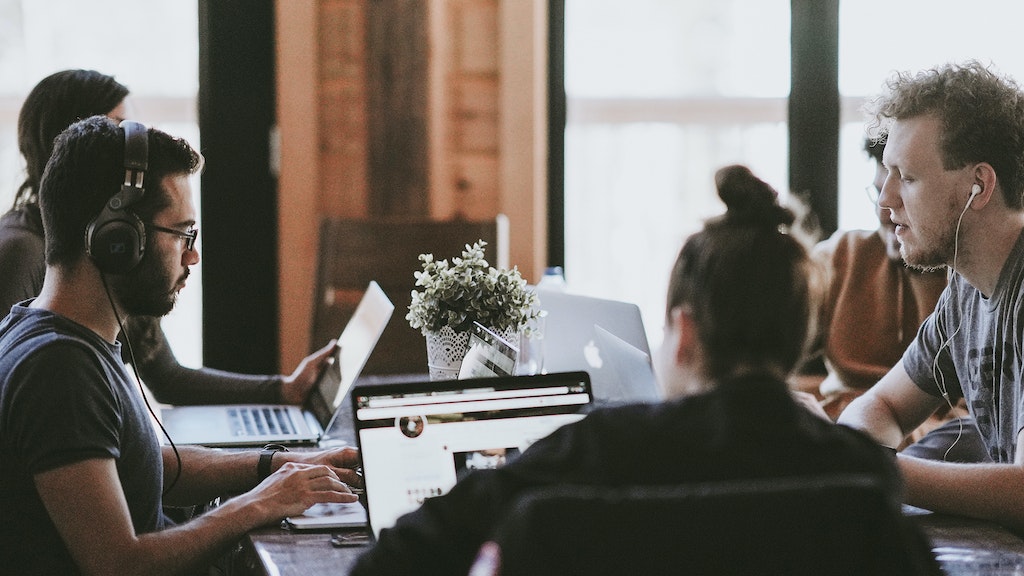 We stand for independent, quality journalism from Berlin. 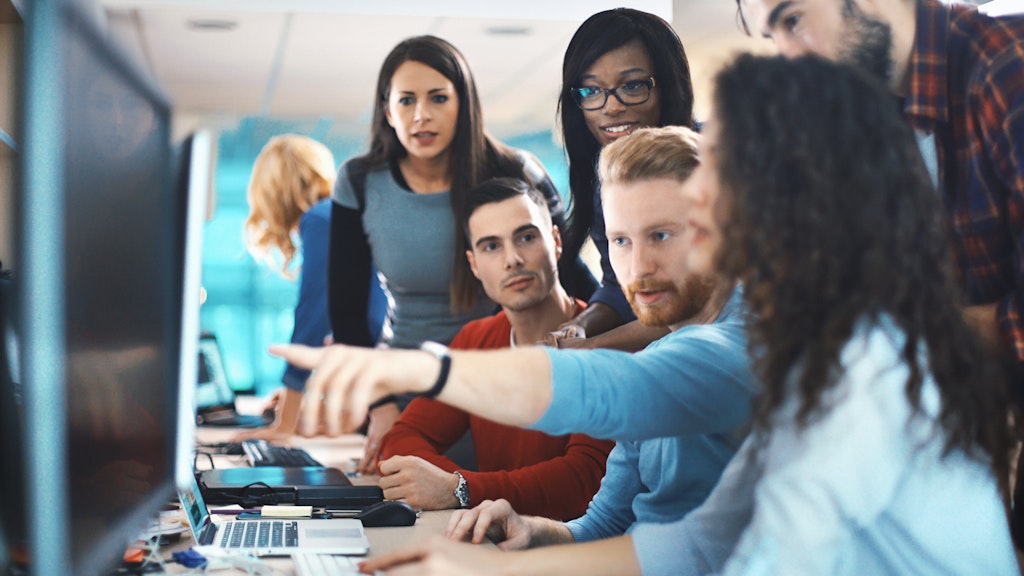 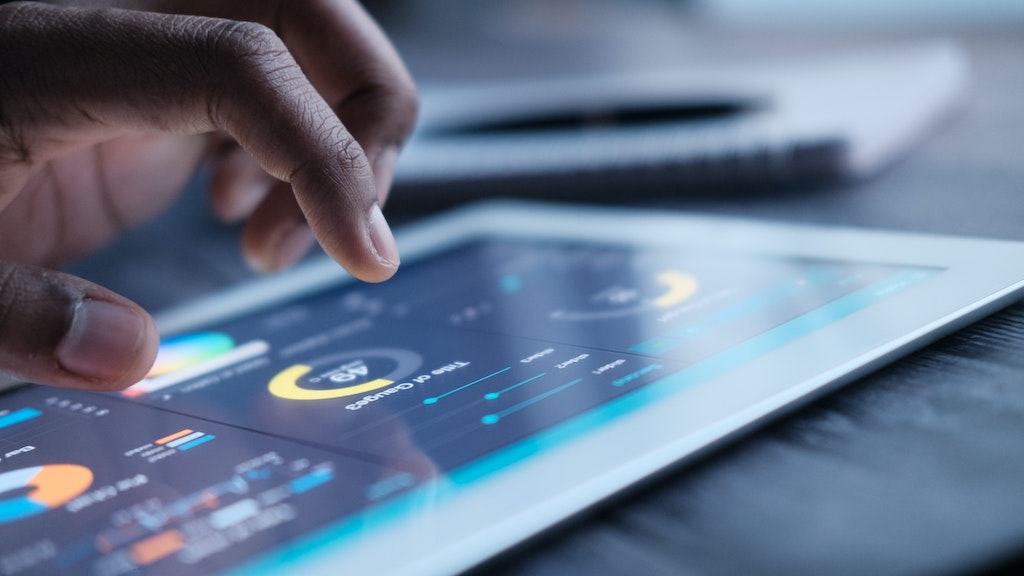