Under a new proposal, Berliners would be paid to ditch their cars. But an expert says public transport needs to improve to get drivers to make the switch.

Berlin - A Berlin initiative is proposing an annual €1,100 payment for every resident who does not own a car. As reported by Die Zeit, the non-profit Changing Cities and the Institute for Urban Mobility have calculated that such a policy could result in at least 60,000 fewer private cars on the road in Berlin. The "free streets bonus" would cost around €1bn. It could be financed by "revenues from the price on CO2," the initiators of the proposal say.

An annual BVG  ticket costs around €1,000. About 1.2 million motor vehicles are currently registered in Berlin. Transport researcher Andreas Knie estimates that about 50 per cent of car owners could do without their automobiles in everyday life. It's thought a bonus that could encourage many people to consider giving up their cars.

However, Knie said that public transport services would have to be significantly improved, as car owners are used to seamless, door-to-door service. In Knie's view, the need to check bus and train schedules reduces the willingness of many drivers to switch to public transport. 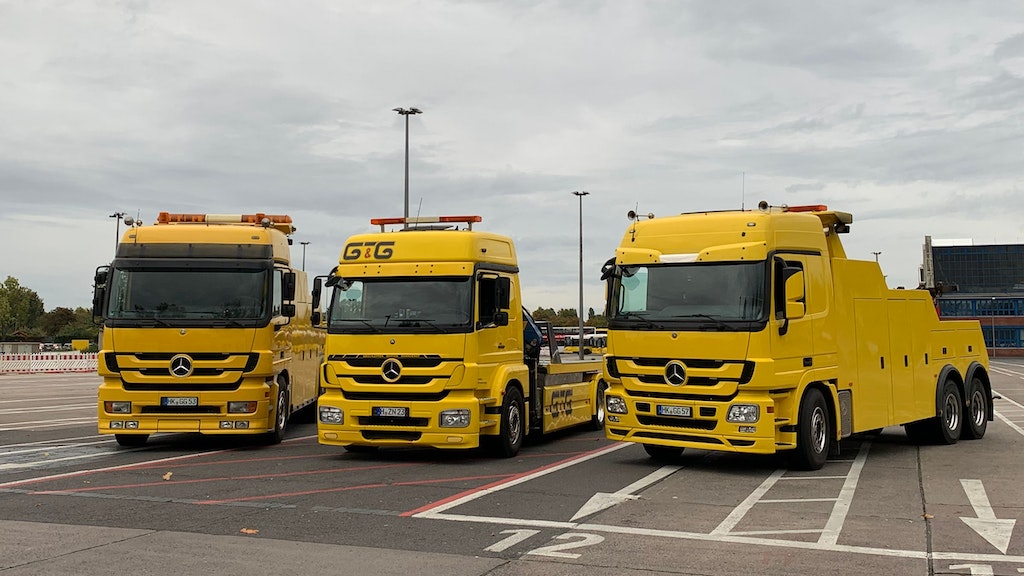 MobilityParking illegally is finally going to be expensive-ish in Berlin

Driving a car is still relatively cheap in Germany. Ticket prices for buses and trains rose by almost 79 per cent between 2000 and 2018, while according to the Federal Statistical Office, the cost of buying and maintaining a car only increased by 36 per cent. Therefore Knie believes incentives should be created that make public transport competitive. He proposes abolishing tax perks for cars owners such as the commuter allowance, company car write-offs, and low taxes on diesel fuel.

Noise pollution in Berlin - and how to escape it

FU researcher André Fiebig on how individuals and the city can do more to mitigate health impacts.