To mark 30 years of German reunification, we're taking you on a linguistic journey through 30 phrases that charted Germany's division and reunification. Today: Eingabe. 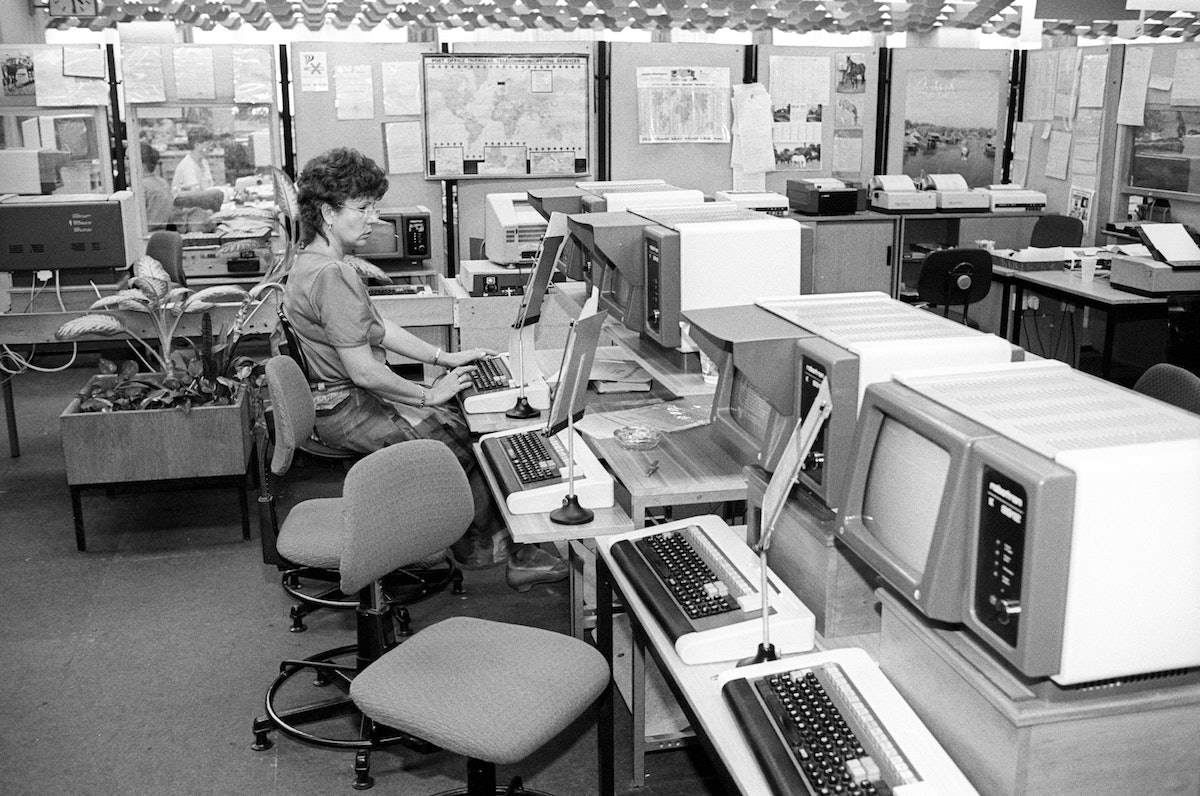 Typing out some input (this is actually the East German ADN news agency).imago images

Berlin-The East German constitution passed in 1961 included a provision to allow residents to participate in both the government and public companies, many known as Volkseigenen Betriebe (the people's companies). And the method for interacting was called an Eingabe or "input" – a government sanctioned suggestion box. The idea was for people to submit ideas, inspirations or even tips, both written and verbally.

People requested better living quarters, protested government prohibitions or even requested a new cow for their town's breeding herd. The inputs are now important historical documents since they – as well as responses from officials – provide a snapshot of life in East Germany.

The privately run DDR Museum has an entire collection, as does Germany's national archive.

The phrase still pops up when people complain to their friends about everyday headaches, like a tram arriving late or a package being dropped off at a neighbour who is never home.

"I'll be sure to write an Eingabe," your friend might say.