180,000 German automotive jobs could be gone within four years

Researchers at the Ifo Institute have examined the effects of the e-mobility revolution on employment in the industry.

Berlin - The math is pretty simple: a conventional car with a gasoline or diesel motor consists of around 1,400 parts. An electric car, on the other hand, only has about 200. This number makes crystal clear the impact of the transition to e-mobility will have on the labour market in the very near future.

At the Berlin Daimler plant in Marienfelde, for example, camshafts, control components and even complete six-cylinder engines roll off the production line. Approximately 2,500 people work there. A number of smaller firms in Berlin supply car plants in Germany and around the world.

"Every BMW that is built somewhere has a part from Marzahn," claims supplier Walter Automotive, located in Berlin's north-east. What will happen to the jobs there?

On behalf of the Automotive Industry Association (VDA), the Munich-based Ifo Institute examined what the shift towards climate-neutral mobility will mean for the sector. After all, the value of all products made in Germany that were directly dependent on the combustion engine was €149bn in 2019. Around 613,000 German jobs are currently dependent on the production of gasoline and diesel cars. According to the study, “between 29 per cent and 36 per cent” of these positions will be superfluous within four years. In other words: by 2025, 178,000 positions could be fall by the wayside, thanks to the e-mobility revolution. By 2030, at least 215,000 workers will be affected.

Even though demographic change will cushion some of the job losses because a large number of factory employees will reach retirement age in the next few years, there will still be a considerable shortfall. Some 100,000 auto-workers could actually lose their jobs by 2025.

“The transition to e-mobility is a major challenge, especially for mid-sized suppliers,” said Ifo President Clemens Fuest. Especially since there is a trend for corporations to bring outsourced production processes back inhouse - and suppliers could bear the brunt of that development. “Small businesses that specialise in a few products can often no longer replace parts that are no longer in demand with other products,” the study states.

As a consequence, retraining and qualifications that have already begun in companies should be pushed ahead in order to be able to reduce job losses, said VDA boss Hildegard Müller, who is calling for support from the government to cope with the looming problem.

At the same time, the report claims that the consequences of “the current rushed discussion about a new climate protection law” could not have been foreseen.

On Wednesday, the federal government announced that Germany would reduce its CO2 emissions by 65 per cent by 2030 and become climate neutral by 2045 - a target that  was more ambitious than previous goals and which could speed up the adoption of electric vehicles. 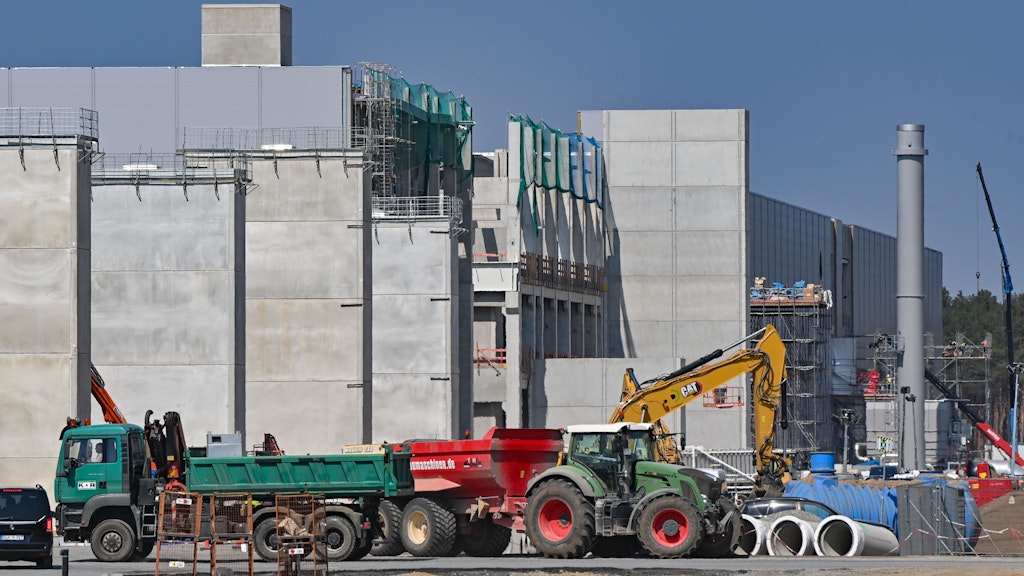 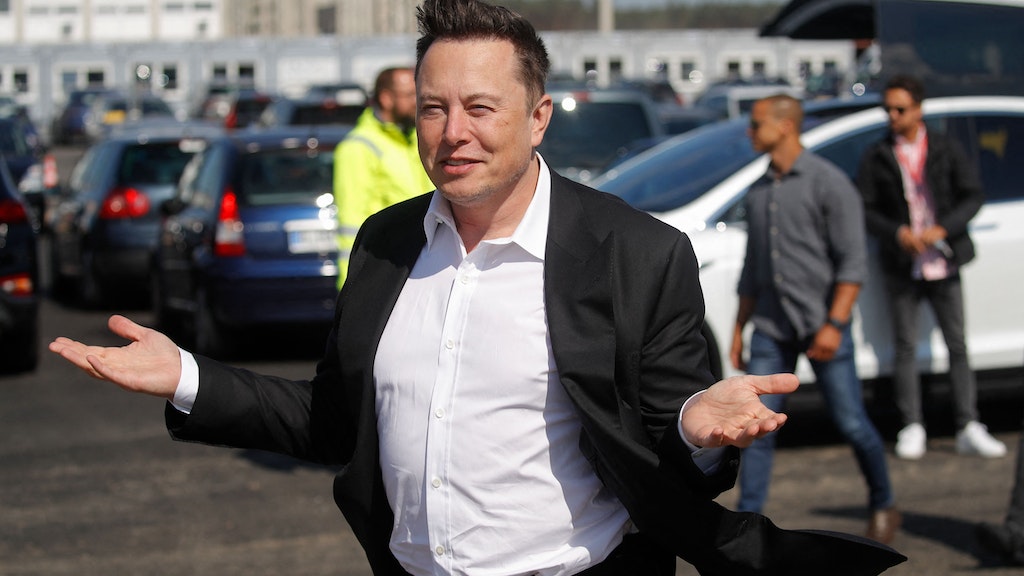