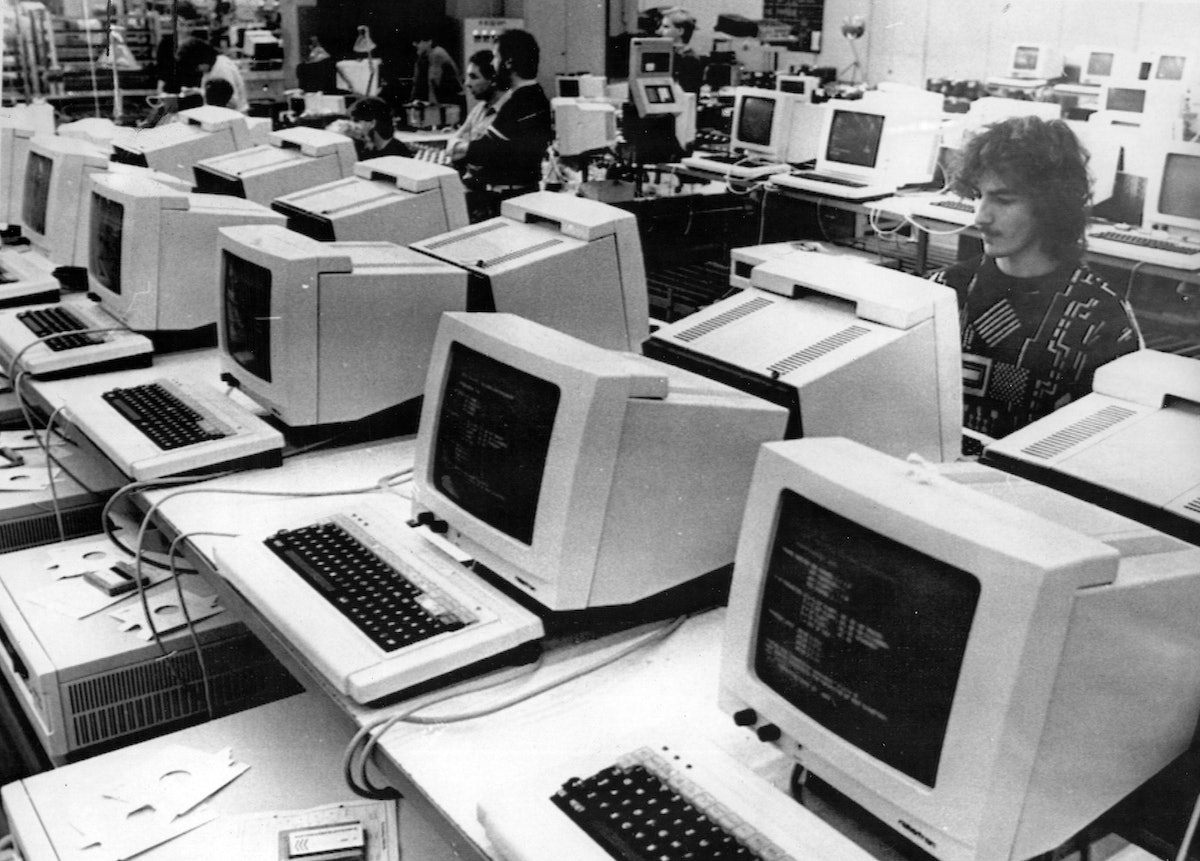 Berlin-For those of us who who grew up in the hyper-capitalist Anglosphere, or are too young to realise that fundamentally different ways of running economies exist elsewhere in the world, the concept of a centrally planned, state-owned economy is pretty odd and mysterious.

A key structure in East Germany's communist economic system was the Volkseigener Betrieb (VEB), literally "people's own company". These were 100 per cent publicly owned corporations. They employed 80 per cent of the country's work force - virtually every factory or service enterprise was organised in this form.

With German reunification in 1990, some 8,500 VEBs passed over to the Treuhandanstalt  (or just Treuhand), a state trust that - according to its critics - either shut down the east's most valuable industries or sold them for bargain basement prices to rapacious westerners. You might have heard of it from the Netflix series "A Perfect Crime" on the 1991 assassination of Detlev Rohwedder, head of the Treuhand.

In the eyes of the Treuhand managers, virtually all VEBs were simply too unproductive to compete with Western companies. The result was a sudden, traumatic upheaval.

Millions of people lost their jobs in the turbulent process. Some say the rapid liquidation of GDR industry created a culture of deprivation and resentment in the former East, the effects of which we're still seeing today.