Dresden - Nearly 20 years after it was removed from service, East Germany's own high-speed express train is being readied for a return to service. Fans of the VT18.16 express train, dubbed the ICE of the East, have held fundraisers to supplement government cash for its restoration.

Ambitious plans call for the only remaining operable VT express train to be back on the rails in March 2023, exactly 60 years after a prototype was presented at the Leipzig Fair. In addition to fundraisers, the train's fans are counting on financial support from the states of Saxony, Thuringia and Saxony-Anhalt as well as the federal government and the EU.

The train would continue to belong to Deutsche Bahn's museum in Nuremberg. Another inoperable model is parked at the Lichtenberg train station and is used by a local youth club.

ICE of the East 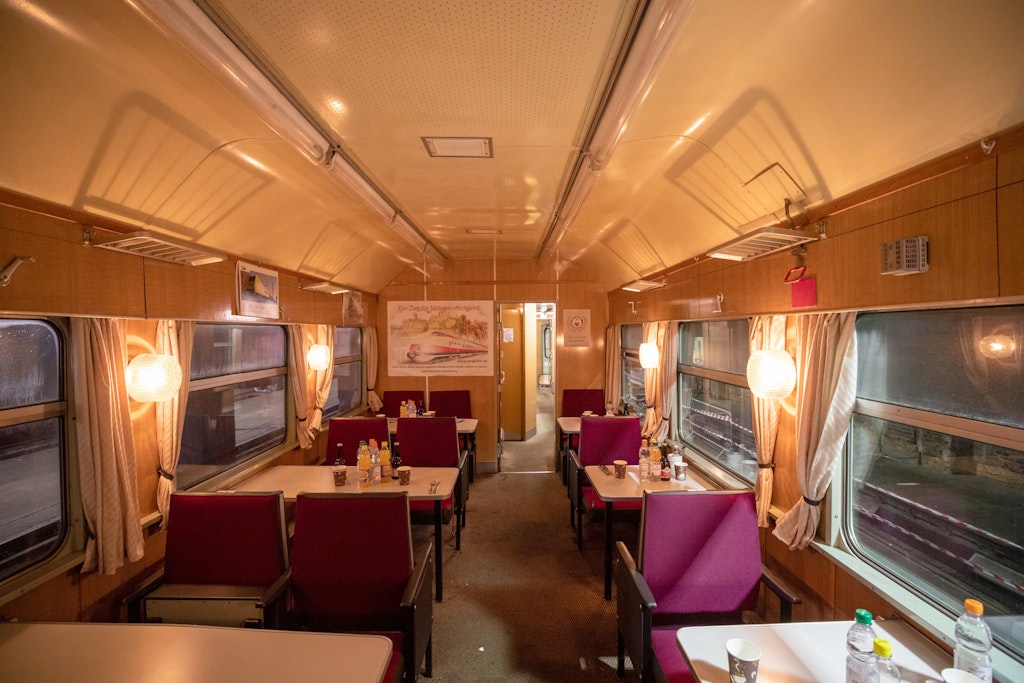 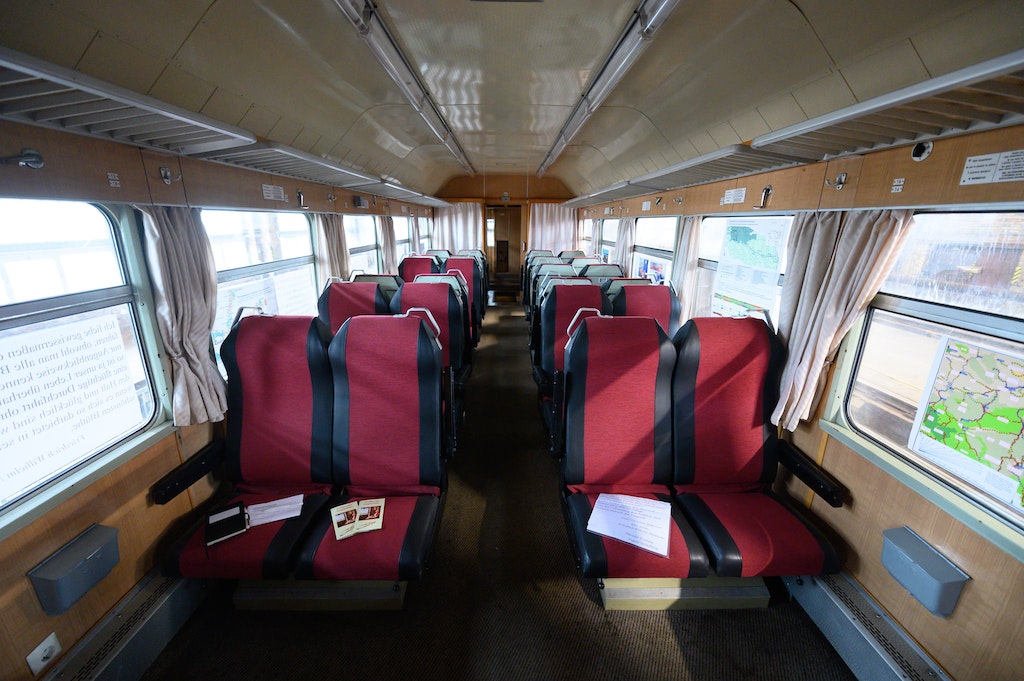 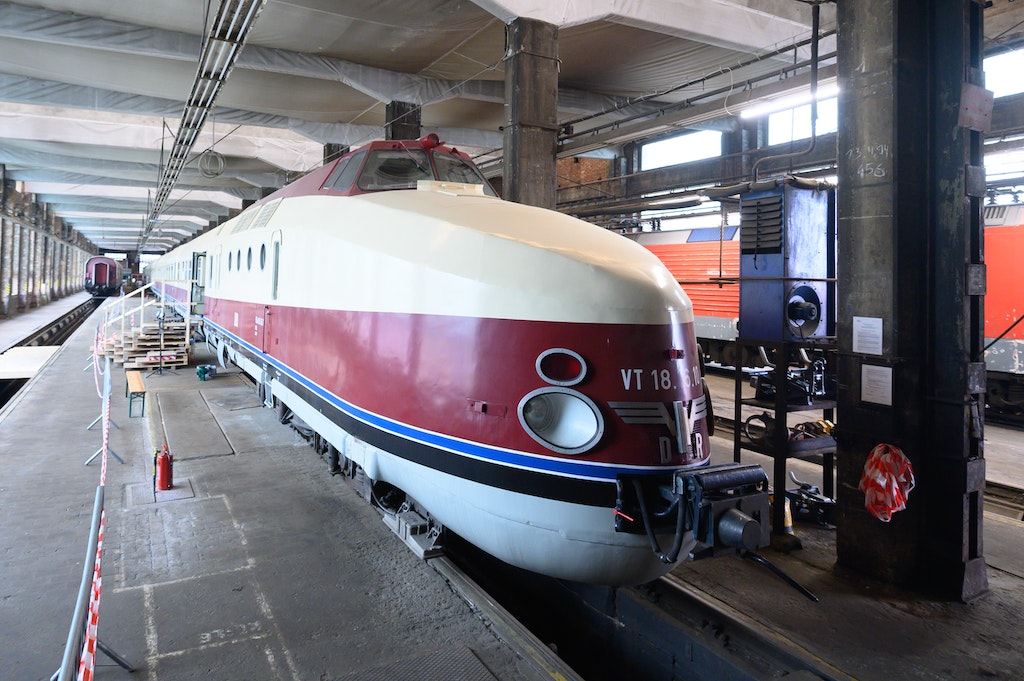 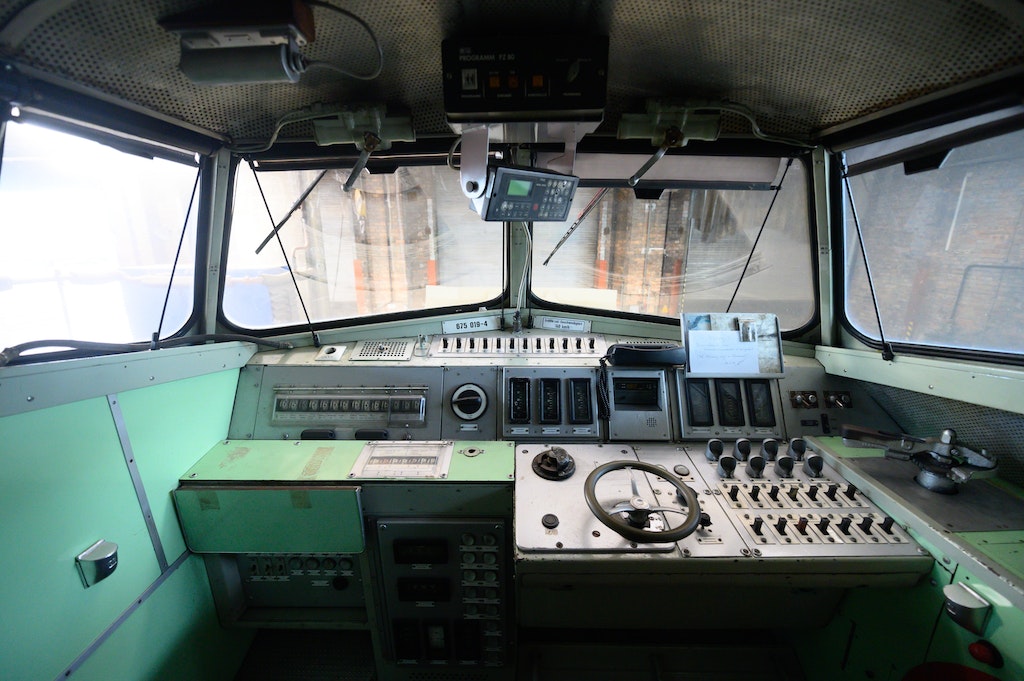 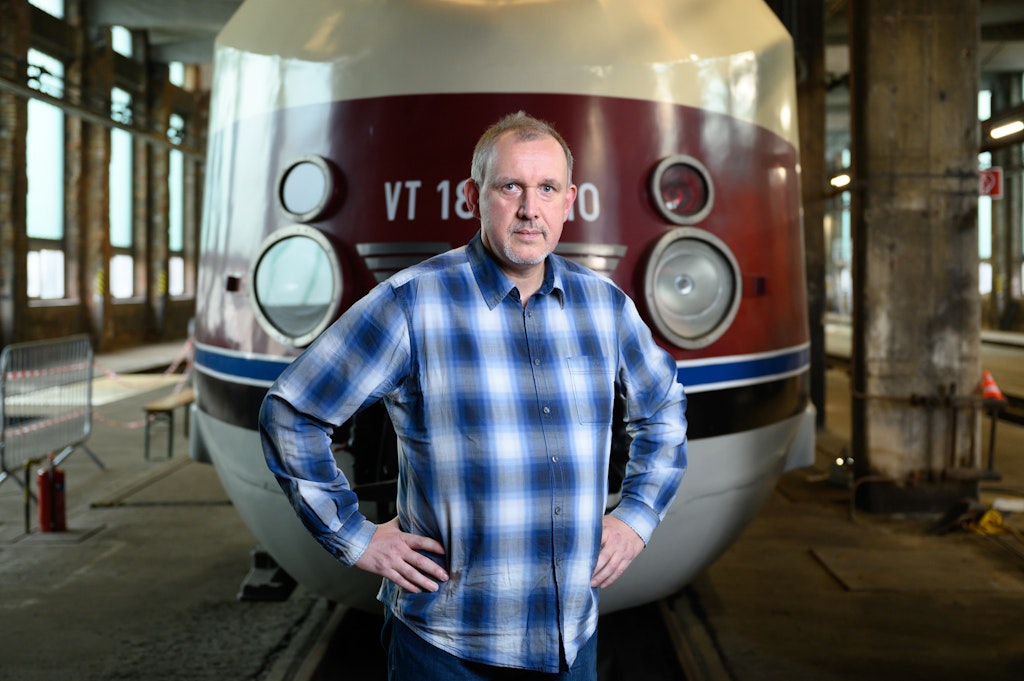 The 100 metre long train, which has been sheltered in a Dresden railroad hall since 2019, was the focus of a recent 36-hour run where 15 athletes jogged up and down the six-car train hoping to cover 300km.

"This is the distance between Dresden and Prague, which the train covered for the last time on 12 April 2003," Kloß told dpa. Sponsors pledged €40 per kilometre to repair defective batteries and the train's heating system.

They travelled internationally and were known under names such as Vindobona, Karlex or Neptune, or depending on the route: from Berlin and Leipzig via Prague to Vienna, to Karlsbad (Czech Republic) or even by ferry across the Baltic Sea to Copenhagen and Malmö, respectively.

"The names, the sleek and visionary form and 160km/hr top speed made the trains the pride of the Reichsbahn and many railroad enthusiasts in the GDR at the time," Kloß said. SVT stood for Schnellverkehrstriebzug - a high-speed multiple-unit train with a combustion engine - followed by 18 for 1800 HP and 16 for its top speed.

SVT Görlitz is planning initially on 10 runs per year. If they can boost that number to 40 per year, the train can finance itself.

"It will then also be available for charter," Kloß reportedly said. "There have already been inquiries."