The level of joy in Germany has fallen only slightly, says Deutsche Post. The gap between East and West is closing.

Bonn - Despite the corona restrictions, the level of happiness in Germany has only fallen slightly this year, according to a new survey of 4,600 people by the German post office and Allensbach Institute. Scoring 6.74 on a scale of 0 to 10, Germans' general life satisfaction in 2020 is only around 6 per cent below the all-time high in 2019. At least that's the take away from Deutsche Post's tenth Happiness Atlas that was published on Wednesday.

Eighty per cent of those surveyed are happy to live in "a country like Germany" during the corona crisis. Most people believe they will be just as satisfied after the pandemic as before.

"It is gratifying that Germans are optimistic about the future despite corona," said Thomas Ogilvie, Deutsche Post's director of human resources. 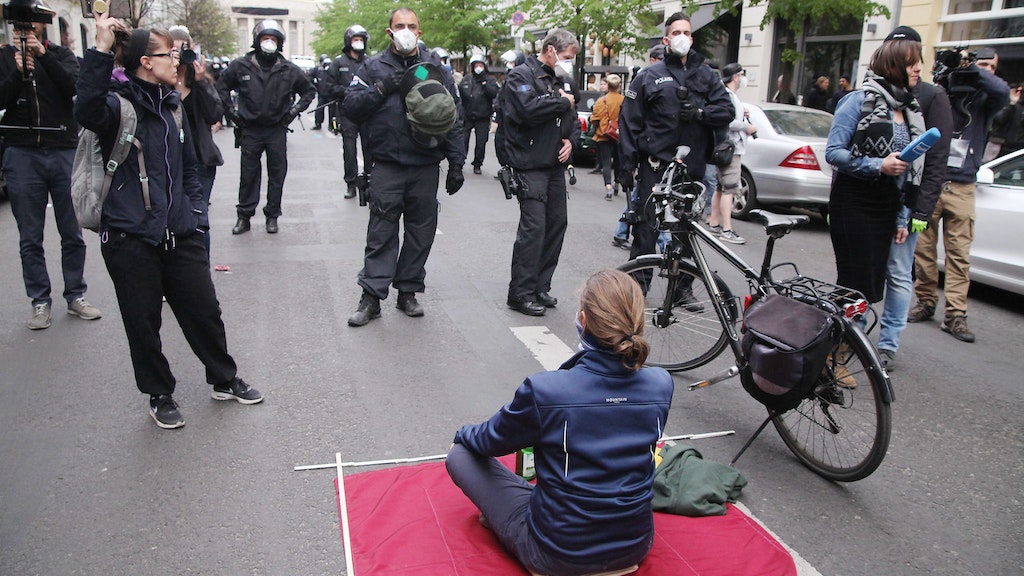 The survey found that the level of satisfaction in western Germany fell slightly more sharply compared to eastern parts of the country. Respondents in western Germany are only 0.05 points more satisfied than those in the former East - last year the difference was still 0.17 points.

Although the pandemic continues to dominate the headlines, it has not displaced "sustainability" as the chief area of concern. Sixty-five per cent of Germans are more anxious about climate change in the long term than about combating the coronavirus. The survey also showed that sustainable consumption increases life satisfaction among the majority of Germans.

Still, the negative consequences of the pandemic are being felt in Germany: reduced hours at work or difficult conditions working from home have led to a decline in job satisfaction for 32.2 per cent of those surveyed. The effect is more pronounced among women than among men.

Berliners not the happiest

According to the "atlas", the happiest Germans live in the far north. Schleswig-Holstein and Hamburg share first place with a score of 6.9. Third place goes to Baden-Württemberg (6.88 points). Saxony-Anhalt (6.80) came in at sixth, the first time an eastern German state's score surpassed that of a western region.

Once more, the Berlin-Brandenburg region ranked eighth with 6.7 points.

This article was adapted from the original German version for Berliner Zeitung English Edition by Maurice Frank.