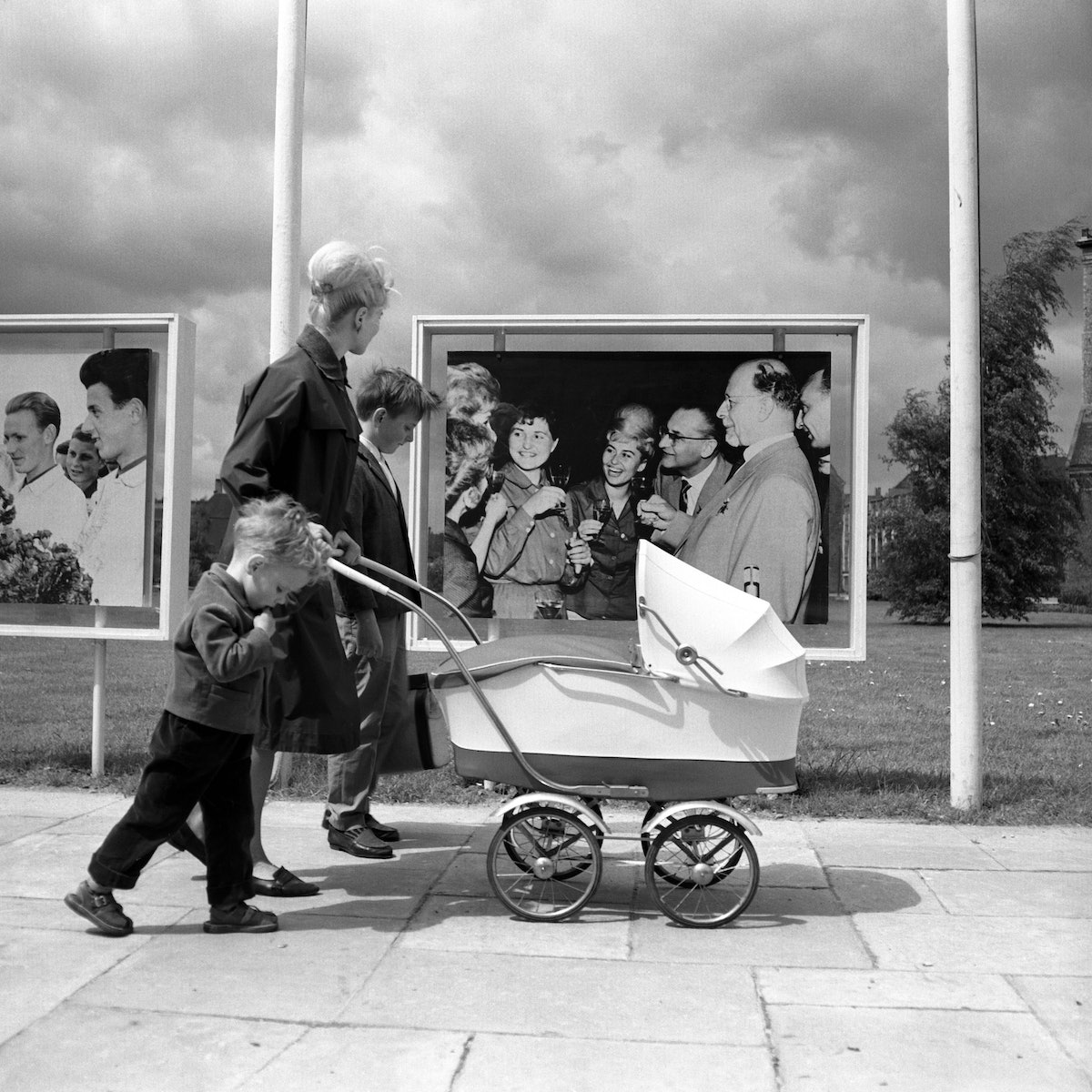 Mothers of the world unite, you have nothing to lose but your prams.imago images

Berlin-How would you like to have one day off work every month to run all your household errands and chores? In East Germany, you might have been entitled to it by law.

The Haushaltstag (household day) had its roots in Nazi Germany, but lived on after the war in both East and West. In the GDR, it was intended to contribute to achieving the goal of true gender equality under socialism, giving women more time to juggle being good wives and mothers and running a good household with also going to work. In West Germany it was upheld in only some states before being found unconstitutional in 1979 because it didn't apply to everyone.

East German lawmakers tackled that problem by just rolling it out to more and more people – what started out as a day just for married women in 1952 was extended to unmarried women with children under 18 in 1965, and to all unmarried women over 40 in 1977.  It wasn't just for women either – single dads or those with sick wives were also included from 1970.

The Haushaltstag was officially written out of German law in 1994, but often gets brought up in discussions about whether women had it better in East or West Germany. Sure, women in the East could rely on more state childcare provision so they could go to work, but ultimately the Haushaltstag law made it clear they were still expected to go to work and look after the home.

Some would like to see the Haushaltstag revived today, saying it would at least go some way to acknowledging the imbalance of invisible, unpaid work in the home that often falls on women. As our colleague Sabine Rennefanz wrote earlier this year: "For a long time, the western style welfare state only functioned because women worked for free, raising children and caring for the elderly."