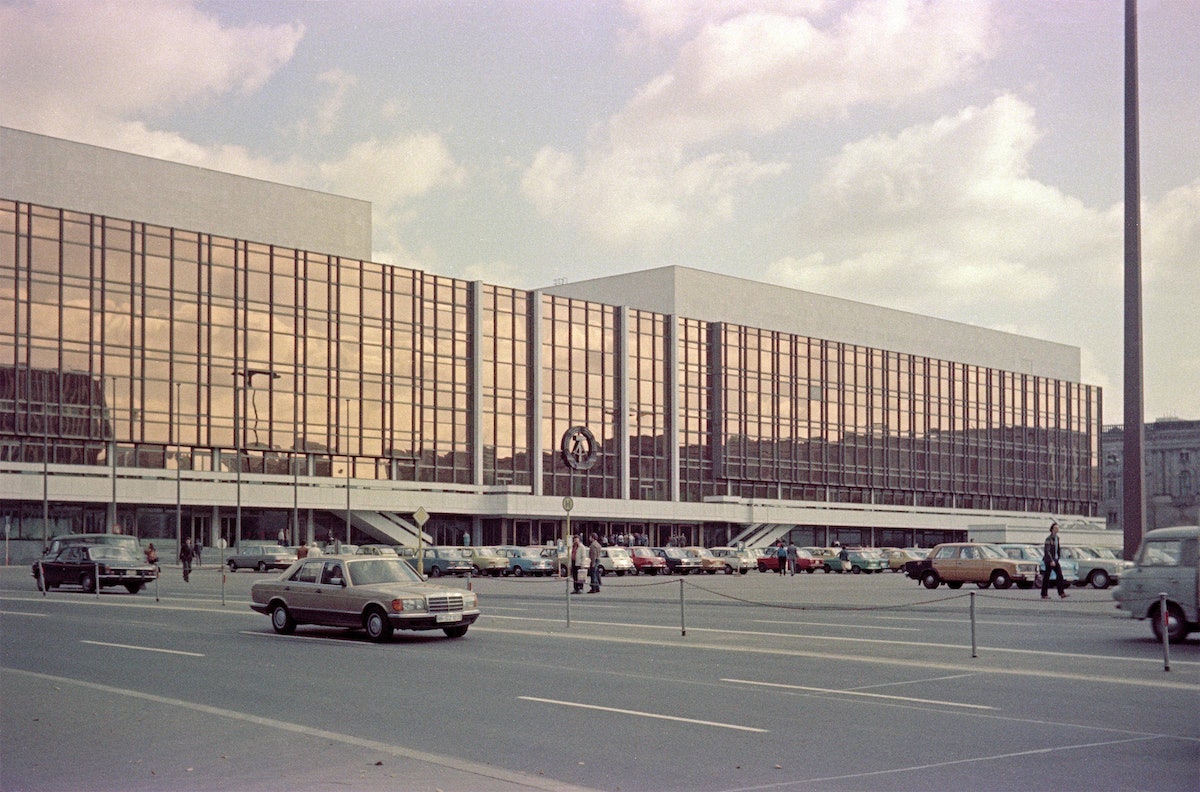 Palast der Republik,, seat of the GDR parliament, the Volkskammer, in 1980.

Berlin-The German Democratic Republic was a multi-party democracy. On paper, that is. Numerous parties existed, including the Christian Democrats (CDU) and the Free Democrats (FDP). But the communist Socialist Unity Party (SED) ran the show. And one way they did that was to mandate that all parties band together with the main socialist civil associations (such as the FDJ youth organisation) under one name: the Nationale Front. While to Western ears the name sounds more like a far-right group, the Nationale Front's main purpose was to ensure that the country's "democratic" elections always resulted in the same result.

Two GDR ballots with the "electoral suggestion" of the Nationale Front for parliamentary elections in the 1970s.Bundesarchiv

Following the fall of the Berlin Wall in November 1989, the whole concept of the Nationale Front was abandoned and the first and only truly free parliamentary elections in East Germany were held on 18 March 1990 - with the Alliance for Germany (basically a relaunched eastern CDU) winning a majority in the Volkskammer.