Deutsche Wohnen und Co. Enteignen needs just 175,000 valid signatures to get its referendum on the ballot.

Berlin - A referendum on forcing private landlords with significant portfolios to sell their flats to the city-state of Berlin is one step closer to September's ballot.

Deutsche Wohnen & Co. Enteignen (Expropriate Deutsche Wohnen and Co.), the organisation behind the referendum, said Friday it had collected more than 343,000 signatures in favour of the September referendum - it needed to collect 175,000 valid signatures by Friday.

"We will now celebrate properly and then rest a bit, after which it will be time to prepare for the election campaign," said initiative spokesperson Rouzbeh Taheri. The enormous number of signatures is "a clear sign of the initiative's great support in the city." 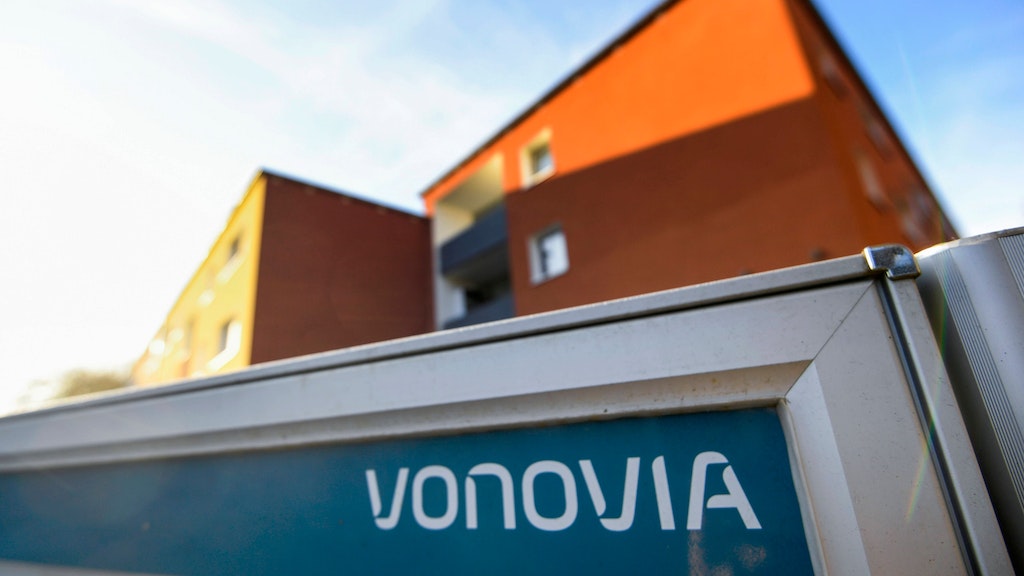 "Given the aggressive canvassing for signatures, the result is not surprising," said Maren Kern, head of the Association of Berlin-Brandenburg Housing Companies (BBU). "As we now approach a vote on September 26, we can only keep reminding people: expropriation won't solve the problems on Berlin's housing market."

Queues for apartment viewings would not get shorter, Kern said, because expropriation would not create additional apartments.

"But Berlin needs them in order for the housing market to relax," Kern said. "The recent failure of the rent cap shows where housing policy experiments lead."