Police discovered 300 cannabis plants in a hayloft – thanks to an anonymous snitch.

Märkisch Linden - Two senior citizens in Brandenburg with a knack for gardening apparently wanted to beef up their pension by getting into the drugs business. According to police, the elderly couple, both aged 75, cultivated large qualities of marijuana on their property.

An anonymous informant tipped off the police, who on Monday searched a barn that had been converted into a grow room in Gottberg about 75km northwest of Berlin.

The police said they found more than 30o harvest-ready plants. Numerous seedlings and mother plants were also confiscated as evidence.

The German couple were arrested on orders from the public prosecutor's office in Neuruppin but were released late Monday. The accused have so far refused to be questioned. Whether they had contacts to dealers or sold the cannabis themselves from their farm remains unclear. 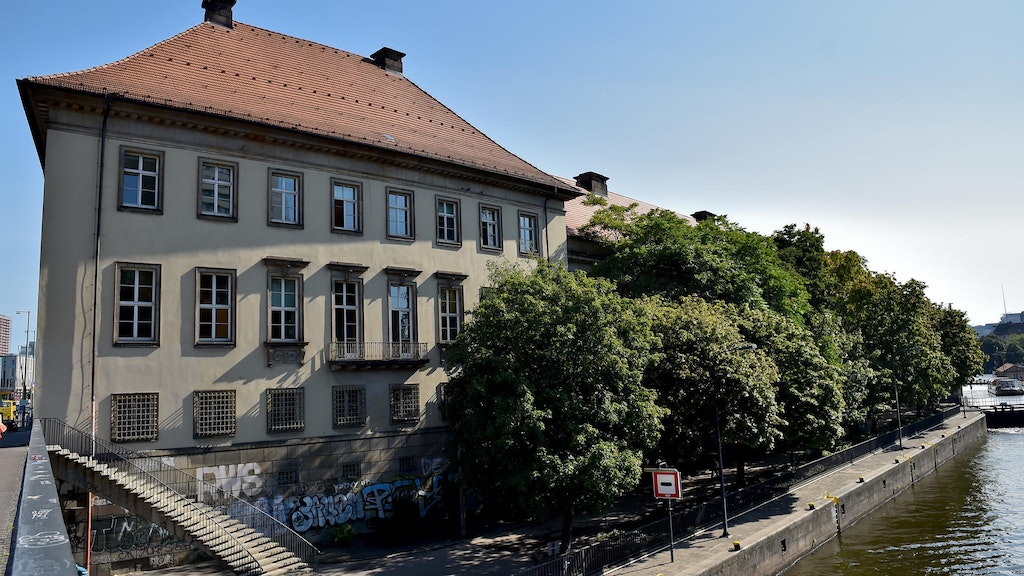 Investigators are not ruling out the possibility that the suspects' son was involved in the grow operation but have yet to question him.

"We're still at the beginning of the investigation. So far, no concrete suspicion could be substantiated," a police spokeswoman told Berliner Zeitung.

All essential parts of the indoor farm were dismantled and confiscated by officers. The investigation continues.