A power for good

As the delayed Euro 2020 gets going, we spoke to Jacob Sweetman, sportswriter and editor of a new essay collection on football, culture and politics. 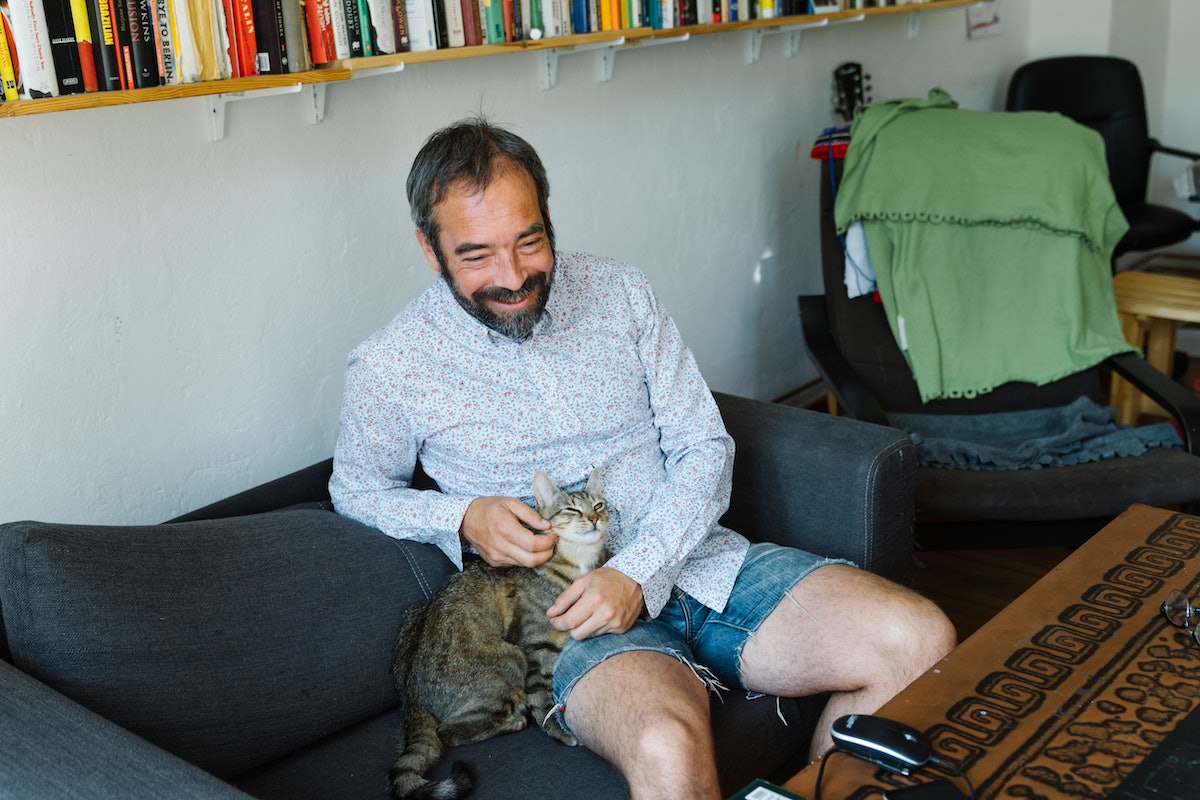 Berlin-Jacob Sweetman is a sportswriter and England fan living in Berlin. He’s the co-editor of Homegames, a 150-page essay collection, available for free (you only pay postage) in English and German, published by the DFB Culture Foundation. The “travel guide to European football culture” came out just in time for the delayed European Championships.

What’s Homegames all about?

This is through N-Ost, a journalists’ network. It’s their baby. It’s been a real pan-European production, telling some stories that otherwise don’t get told. Football is a good medium for this sort of stuff. Look at Belarus. You’ve got the crackdown on protests, you’ve got political prisoners, not to mention the kidnapping of a Ryanair flight. Around the time of the first Europe-wide lockdown, Lukashenko was basically saying Covid doesn’t exist. He wanted to prove his regime was stronger than the virus. So the Belarusian premier league continued playing. It was pretty much the only football league playing worldwide. You had thousands of fans worldwide watching these games on dodgy illegal streams and everyone choosing their teams and living their football lives vicariously.

Teams they probably hadn’t had much to do with previously …

It was partly useful because it did bring more attention to what was going on in Belarus. It was also partly unhelpful because actually more people were interested in the Belarusian league than they were in the stolen election. But it’s an interesting window. I’ve always been of the opinion that football is intrinsically linked to politics and that football can intrinsically be a power for good. With this publication, we’ve been able to have a dissident journalist writing about Azerbaijan because Baku is hosting a game. We’re able to talk about human rights abuses.

Homegames - an essay companion for the European Championships.n-ost

What did you write about?

Primal Scream, the writer Irvine Welsh and Adrian Sherwood – Britain’s greatest dub producer - made a record in 1996 at the same time “Three Lions” came out: Irvine Welsh talks about Glasgow Rangers fans being the most fucked up scum ever shat into creation. It was a very strange Scottish football record. I wrote about this. Andrew Innes of Primal Scream said something interesting: Euro ’96 was hosted in England. It was the end of the Tories’ reign, just before Tony Blair. Britpop was kicking off. There were Union Jacks fucking everywhere. He saw in that the genesis of Brexit. All this jingoism and bravado.

Jacob Sweetman sees EM glory ahead for one team.Doro Zinn

Did the Super League come up?

It was announced about three days before our print deadline. Martino Simcik Arese was writing about investment in football in Italy and Spain and the levels of debt there, and he managed to quickly work the Super League into it.

What’s your take on the fiasco?

It was an inevitability. The insane thing is that you’ve got clubs like Real Madrid, Barcelona and Juventus crying poverty, because they’re coming up against not just millionaires, but against nation states. Man City are Abu Dhabi. PSG are Qatar. If Real Madrid are poor, then this shows how far things have changed. Part of me is inclined to say, fuck ’em, let ’em take it. They want football to be a televisual game and to be removed from its meddlesome fans who keep getting in the way of their big plans. Germany, with the 50+1 model, has come out of the whole thing smelling of roses.

How do you feel about the Qatar World Cup?

This is a question I've been asking myself, particularly having just done this publication, because there is a strong moral objection to a game being held in Azerbaijan for the purposes of sportswashing. They’re not competing. The idea of a World Cup in Qatar is obscene. I’m facing a dilemma: It’s going to be over Christmas. I can sit around and watch three games a day when it’s cold outside? I think my moral objections might start to fly out the window. I think they’re counting on fans for this reaction.

Homegames can be ordered at homegames.21.eu