Cheap beer : A Sternburg alternative that benefits everyone

Maxim Wermke and Markus Krönert want to sell you a cheap beer and donate the profits. You might recognise the taste and buzz.

Berlin - Many of Berlin’s beer drinkers don’t just drink Sternburg because it’s cheap, but also because it has a leftist image. But what many don’t realise is that Sternburg has belonged to the Bielefeld-based Oetker group, Germany’s largest privately owned food and beverage company, since 2006.

In an effort to divert at least some of the sudsy Berlin profits, Maxim Wermke and Markus Krönert are now hoping to crowdfund a new low-cost beer as an alternative to the punk favourite: Jesöff. A bottle at the corner Späti shouldn’t cost more than €1 and €0.50 from each case will be donated to charity.

The logo includes a red shooting star, an homage to what used to be one of their favourite beverages.

“I didn’t know (about Oetker owning Sternburg) until 2016,” Wermke says. “The goal is to start a discussion about community property and ownership. I think we can sell between 6,000 and 30,000 cases a month in Berlin.”

A charitable beer isn’t necessarily a new idea. Quartiermeister was founded in 2010 in Kreuzberg and has already donated more than €180,000 to 160 projects, according to its website. And Leipzig’s Düsen is also designed to raise cash for charities in Leipzig and Hamburg where it's sold.

The group is now seeking an initial €10,000 on crowdfunding site Startnext and hopes to celebrate a successful launch in mid-October. They’ve already raised over €7,543 and offer sponsorship rewards that include free beer, a brewery tour or even an evening of drinking with Wermke and Krönert for anyone who pitches in €500. 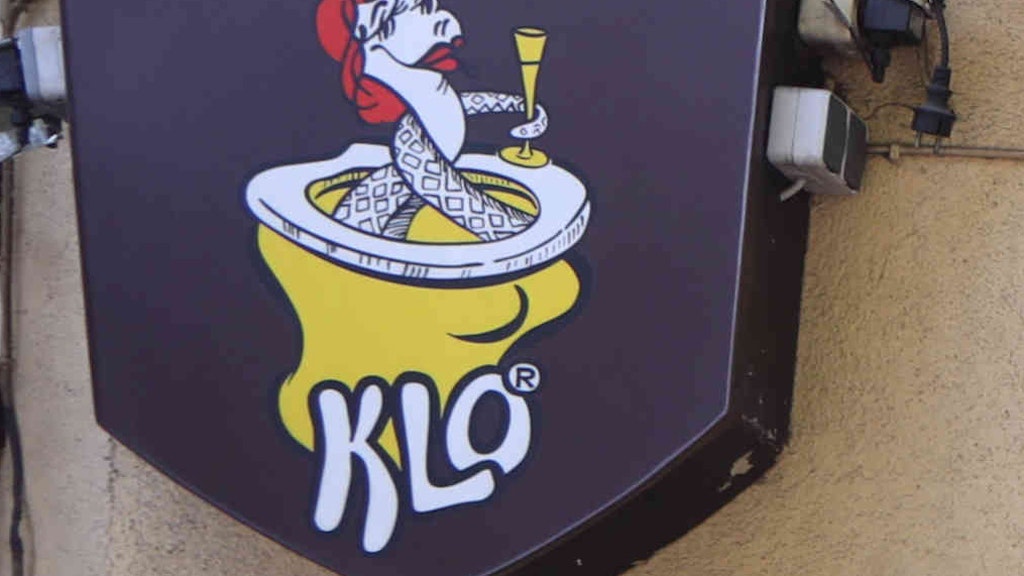 Wermke and Krönert have been in the beverage business for several years, initially creating soft drinks to sip while playing a card-game known as “J”. When they discovered the Oetker-Sterni connection, they also contracted with a brewer to create their own pilsener, which cost more than €1 per bottle retail. Production was halted as demand plummeted with corona.

But the duo also worked for several years on a new low-budget brew and finally solved the final piece of the puzzle – logistics – earlier this year. Jesöff will be brewed by the 147-year-old private Vereinsbrauerei Greiz in its namesake town in Thuringia. Unlike with their other drinks where they deliver direct to consumers, Wermke and Krönert are hoping half (or more) of Berlin’s Spätis will sell Jesöff. 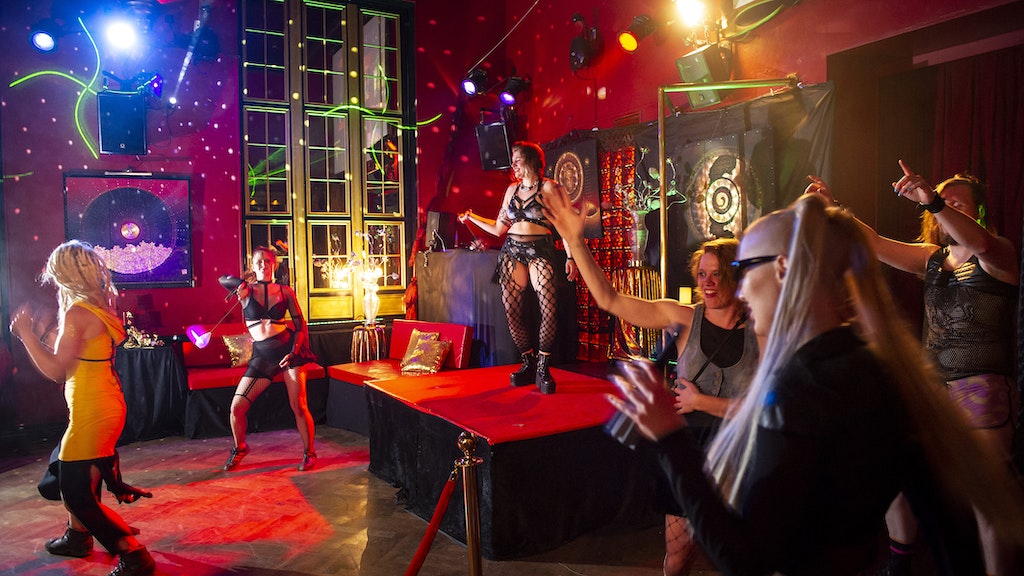 Anyone wanting a taste of the stuff can already buy one at the Regenbogen Späti on Frankfurter Allee or during this weekend's Potse & Drugstore Festival at Schicksal Tommyhaus in Kreuzberg.

“I could imagine expanding to Leipzig or Dresden if it works but I’m not looking for global domination,” Wermke said.

Jesöff won’t just copy Sternburg’s price. Wermke and Krönert are also hoping to mimic its taste and buzz. The beer is also an export, a beer with stronger malt and hoppy taste and 5.2 per cent alcohol. German beer magazine Hopfen Helden claims bottom-brewing exports are designed to be more robust to withstand travel and with extra taste and alcohol so they can withstand a bit of dilution at the point of sale.

If you missed the link above, their crowdfunding campaign is here.