A visit to Berlin's fresh out of the box AI campus

The AI Campus in Gesundbrunnen is a place for Berlin's burgeoning AI scene to collaborate and schmooze.

Berlin - It smells like a rain forest- that's the first thing you notice as you enter the new AI Campus in Max-Urich-Straße in Gesundbrunnen. Hundreds of plants form small forests in the 800sqm common room. Amidst the greenery a few benches are hidden. By the large window are clusters of tables. Here, we met Rasmus Rothe and Adrian Locher, founders of Merantix AG. Two years ago they hatched the idea of bringing an AI Campus to life.

Rothe and Locher have been building AI-centred start-ups in Berlin since 2016. The six companies include Vara, which uses AI for the early detection of breast cancer.

The campus opened on 1 April this year after many months of construction on the new building last year.

The duo throw out buzzwords like "new work model" and "AI ecosystem" and are constantly talking about "connection". That's what the new campus is all about: exchange between founders, investors, researchers, SMEs and corporations working in the field of AI. 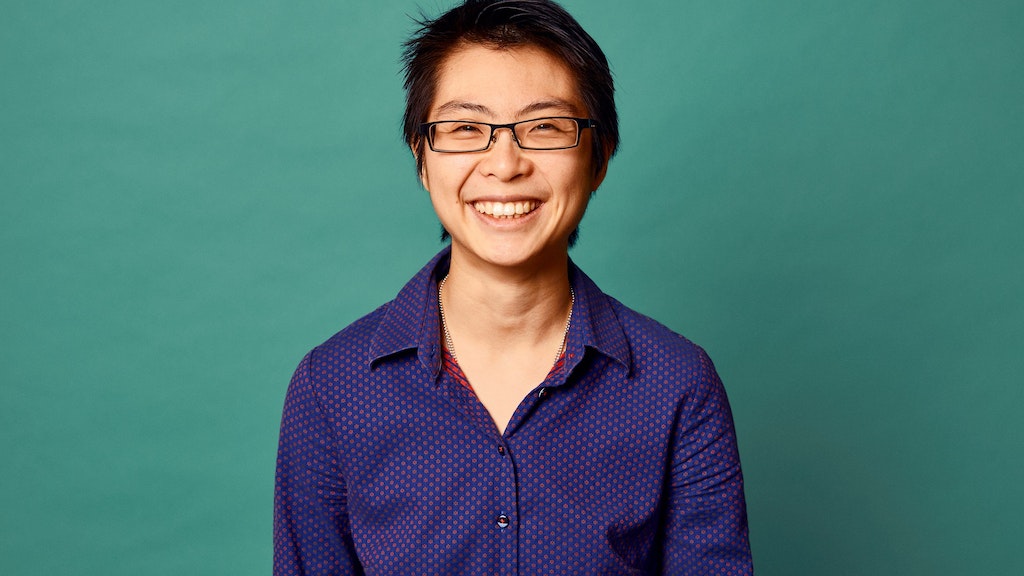 Google, Telekom and the German Research Centre for Artificial Intelligence were making noises about an AI Campus a few years ago - but the plans were scrapped in 2019. So why did the Merantix duo want to give it a go now?

"We didn't just want to create a place for our own start-ups, we wanted to bring more people from Berlin's AI scene together in one place," says Rasmus Rothe, who has a PhD in computer vision and sits on the board of Germany's AI association . "We want to advance AI in Berlin, but also in Europe. A place for networking in the AI scene does not yet exist in this form. It was long overdue."

There's already plenty of AI research taking place in Berlin, "but the transfer to the economy often works very poorly," says Rothe. "A lot of research is done and published in Europe, and then companies are founded in the United States. That has to change," says Rothe. This is due, among other things, to the lack of clarity in European regulations, a factor that is unsettling to many founders in the sector, he said. "Ultimately, we can regulate start-ups much better if they are founded in Europe," says Rothe.

The AI Campus is intended to facilitate the process of transferring knowledge to business as well as supporting founders, for example by helping find suitable investors. To this end, Merantix also cooperates with universities and research institutes such as the Technical University, Charité, Humboldt University and the Free University. Several spin-off projects have already been launched. The AI Campus intends to support researchers in the process.

More than 500 people can work and network in the 5,400sqm space spread over two floors of the new building. One fifth of the space is taken up by Merantix. The rest is office space and individual desks that can be rented by start-ups, investors, AI teams from corporations and researchers working on data and AI. Eighty per cent has already been rented, says Locher. Non-tenants can also visit the campus at any time. "Several founders and researchers from other European countries have already visited. We want to be a locus for networking. When someone from the AI industry comes to Berlin, the campus will be their first port of call," says Rothe.

Renting offices and desks - sounds like a co-working space. "We're more than that," stresses Locher. And again, the Merantix co-founder comes back to networking. Every week, two to three events are held at the campus - talks, lectures, workshops. Researchers are also expected to discuss their papers in a "paper discussion group". On the day of our visit, an AI investor from Silicon Valley is holding an online lecture.

The idea of networking is reflected throughout the campus: there are numerous meeting rooms and seating areas, a kitchen where people can cook together. And there's only one coffee machine, "the watering hole", as Locher calls it - the central meeting point in the common room. Soon, a robot cook, also developed by a Berlin start-up, will be set up.

The campus is supposed to embody a "new work model", as the co-founder likes to say, with fewer offices than before. "People already go to the office mainly to attend meetings or events. Otherwise, they work at home. That's the future, and that's how we have designed the campus," Locher said. But there are also shared workspaces.

Sebastian Rieder, founder of BetaFashion, a tech start-up that helps fashion labels reduce overproduction, inventory and lack of availability, has rented a space in a shared workspace. Why? "It's not just a workplace. You get to talk to founders, but also to customers," Rieder explains. 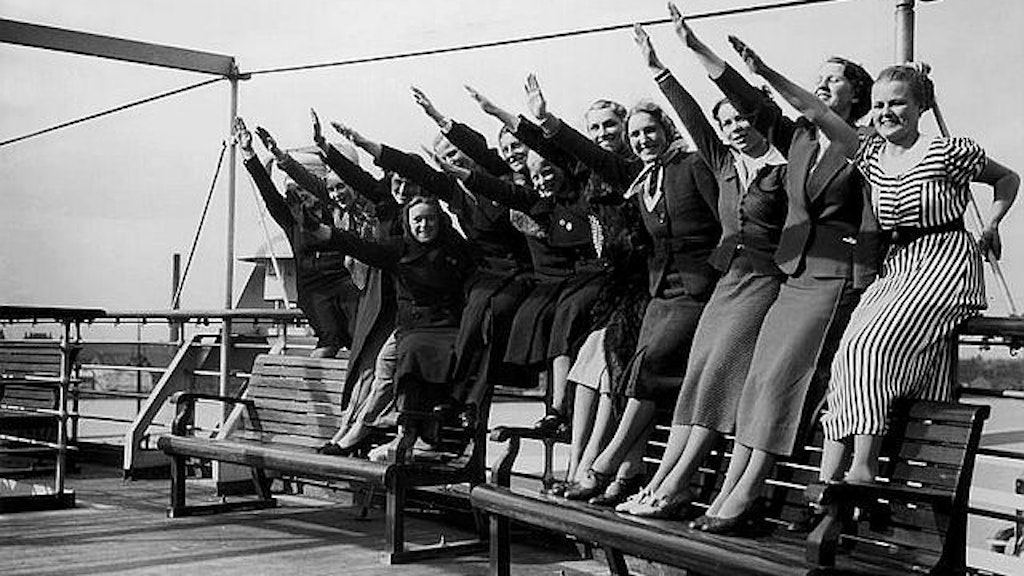 And how much is the rent? "I pay €500 per month. The price is justified for what is on offer. So far, I find it very useful to work here. I'm gathering expertise, learning and meeting a lot of people in AI," says Rieder.

The Merantix duo say they don't intend to generate a profit with the campus. "Once almost everyone has moved in, our costs will be covered," says Locher. "Of course, we benefit from the exchange, the expertise. Our start-ups can network better and thus be more successful - that's our profit."

Apart from co-working areas, the campus is home to permanent offices. One start-up that's already moved in is Cambrium, another Merantix spin-off.

Cambrium works on the production of novel bio-materials, explains founder Mitchell Duffy. The company develops novel proteins with the help of AI and produces them in a sustainable fermentation process. These can then used as building blocks for the production of various bio-materials. Their first product is a vegan collagen for cosmetic applications, a substance that could previously only be obtained from animal sources.

The US-born scientist also says networking is a decisive advantage of working at the campus. "In our lab in Berlin-Buch, we work on the proteins. At the campus, we work with AI and on growing the start-up," Duffy says. "It's a new way of working. I like it." Especially in the field of synthetic biology, Duffy is convinced that a lot will happen in the coming years, also at the AI Campus.

Can the centre transform Berlin into an AI hub? "Definitely. Especially compared to China and the USA, we have a lot of catching up to do. The campus is a great opportunity," says Locher.

"We want to finally strengthen the AI scene in Berlin and Europe - that's our goal."