The plant manager has defected to Tesla and employees are curious about what a joint venture with investor Geely means.

Berlin - Executives of German carmaker Daimler earlier this month announced plans to develop and produce internal combustion engines with Chinese rival Geely. On the face of it, a pretty humdrum announcement by companies trying to squeeze as much as possible out of investments in old technology.

That is, unless you work at Daimler's engine plant in Marienfelde. "The cat is now out of the bag," says Fevzi Sikar, deputy head of the plant's works council. "Berlin is no longer part of Daimler's strategic planning."

The 2,500 workers – many over 50 – at Daimler's oldest factory have been building engines for decades, including tiny ones for Daimler's smart city cars and more impressive models for its luxury Mercedes saloons. Growing disinterest in combustion engines already had the employees nervous, but this month they discovered the danger was coming from inside the company – Daimler hasn't lost interest in gas- and diesel-powered engines, but in Berlin.

"We are not against the new, but we want things to be fair," says Sikar. 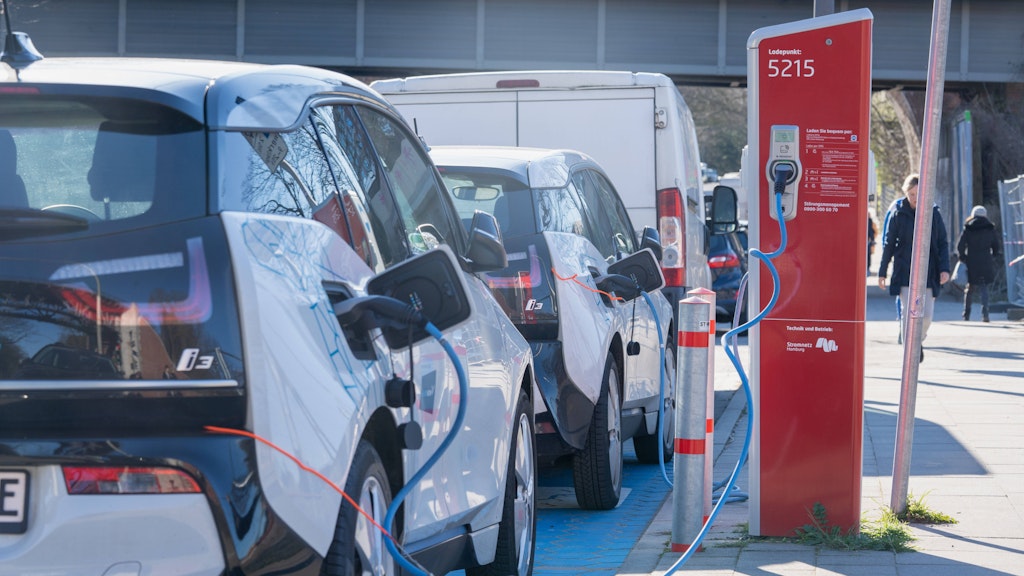 Daimler, like most car companies, has been slow on the uptake with new technology. But since sales and profits plummeted with corona, innovation received new impetus. The company now wants to be No. 1 in electric cars and has minted the motto "Electric first".  More than half of all vehicles sold worldwide are to be electric by 2030 and investment in internal combustion engines will fall, with 70 per cent fewer models.

Oh, and 30,000 jobs will follow internal combustion out the door.

The Geely joint venture will yield its first engines in four years with plans to produce several hundred thousand per year. The engines will run on synthetic fuels as well as green hydrogen, and can be used in vehicles with hybrid drives. The venture means the engines will power not only Daimler's stable Mercedes line, but also Volvos, since Geely bought the Swedish manufacturer from Ford in 2010.

The deal is more than just a cost-cutting agreement between competitors – Geely is also the single largest shareholder in the Stuttgart-based Dax company. The Chinese carmaker, founded in 1986, owns 9.7 per cent of Daimler.

Geely took over the production and development of the next generation of smart cars at the beginning of the year. The next generation will be exclusively electric - ironic since the vehicles were initially a joint venture with Swatch father Nikolaus Hayek, who exited the company when Daimler refused his vision of electric-only smarts.

Although engines produced by the Geely/Daimler venture will be manufactured both in China and Europe, German employees wonder just how much of their factories will be needed.

"Employees in the plants are trembling and fear for their future. Management feel like they've been ignored," Michael Brecht, head of the Daimler works council, said in a statement. Brecht criticised the company's top management in Handelsblatt and said they were "absolutely resistant to advice".

The closure of the Marienfelde plant now seems more certain than ever before. Plant managers nine weeks ago told employee representatives about a plan to sell half the plant. The remaining half would be restructured into various activities. 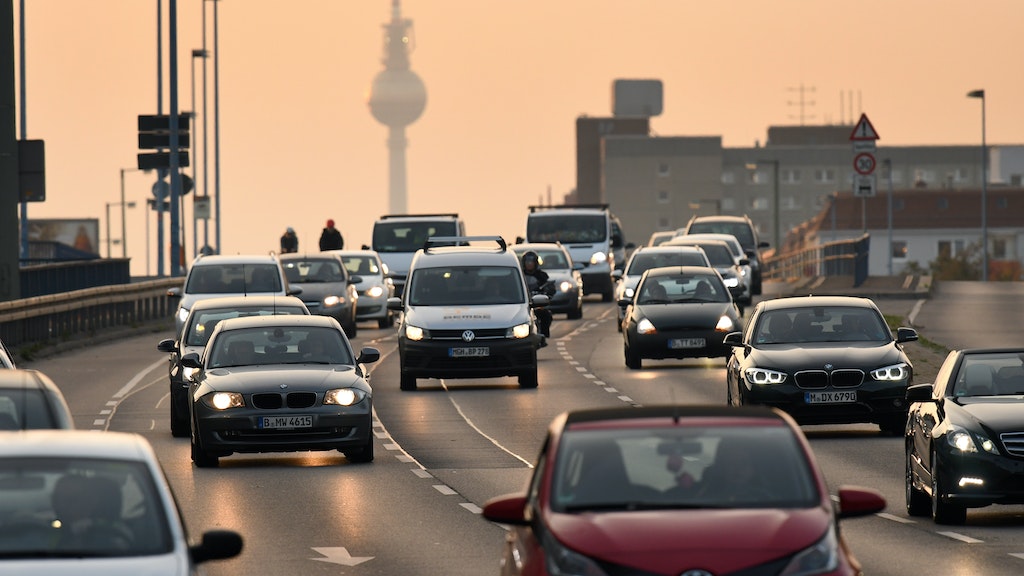 "Daimler wants to say good-bye to production in Berlin," says Sikar, who's worked at the Marienfeld Daimler site for over 30 years.

Shuttering production would mean extensive lay-offs. Berlin union IG Metall fears only 500 of the current 2,500 jobs would remain. Plant manager René Reif assured employees two months ago that the manufacturing site wouldn't be closed - but what does he know? Reif, who began his professional career in Marienfelde and took over its management in 2017, resigned and left the company "at his own request".

He's going to Tesla in Grünheide, reportedly because he doesn't want to be the one who closes the plant.

This article was adapated from the German original about the Marienfelde Daimler motor factory by Andrew Bulkeley.