Paris - With the new merch drop from his superlabel Balenciaga, creative director Demna proves once again that when it comes to choosing an artistic subject, he's not swayed by what's supposed to be obvious. Thus, the star of his latest mini-merch collection is Parisian underground act Acid Arab a decidedly niche choice after Rammstein, RuPaul and Aya Nakumara. Since last year, French fashion house Balenciaga has been regularly launching small collections created in collaboration with musicians. The drops are accompanied by Apple playlists.

Acid Arab was initially a Parisian event series, and since 2012 a music group centred around DJs Guido Minisky and Hervé Carvalho has formed under the same name. With a fusion of traditional Arabic music and techno, they became club stars first in France and later internationally. More members and instruments were added and albums were released, earning the group much praise, including from music experts such as Gilles Peterson. Demna has now also revealed himself as an admirer of Acid Arab and is honouring the band with a Balenciaga collection that has just been launched. The accompanying Apple playlist curated by Acid Arab for Balenciaga also launched on the fashion label's Apple account this week. 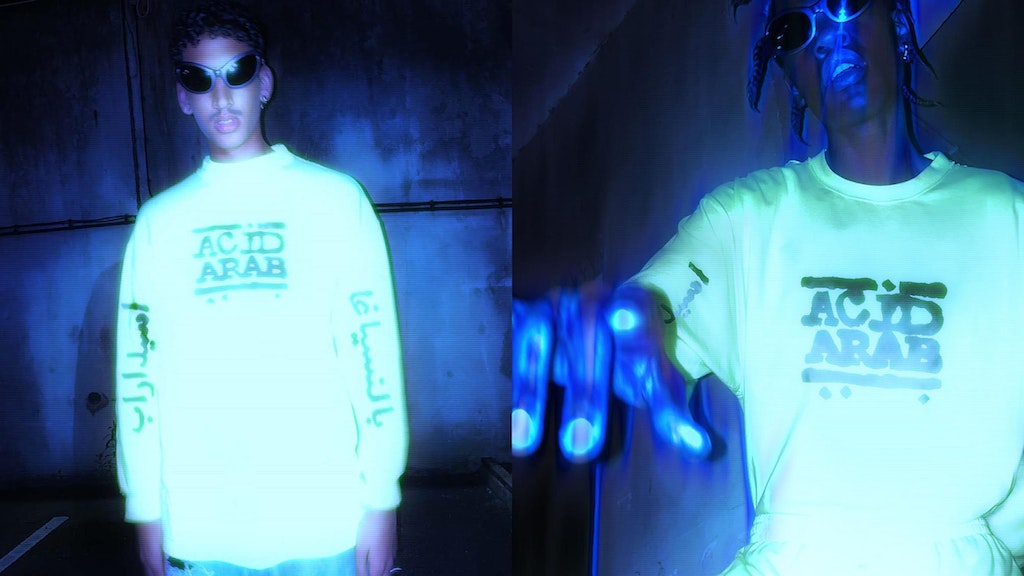 Those who don't know Acid Arab yet have the chance to experience them live at Berlin's Gretchen on Saturday with their club night La Hafla. But before that, Hervé Carvalho answered ten questions about fashion for us - and you can tell from his answers, music is where he really feels at home.

1. What is your favorite piece of clothing right now ?

My favorite piece of clothing right now is a black hoodie – because it’s comfy and it works with everything.

2. You have released a mini collection in collaboration with Balenciaga, following in the footsteps of Rammstein, RuPaul and Aya Nakamura. How did it come about?

This collaboration with Balenciaga started in a very classic way: we received an email saying that Demna likes our work and wants to collaborate with us. We knew Demna’s work, which is so interesting and avant-garde. Last year, his Simpsonesque fashion show was amazing. So of course we accepted.

3. How involved were you in the design process?

We immediately liked his first proposition, which was a collection of very simple, comfortable and ravy kind of clothes. We really loved the choice of colors as well. We just did a few little modifications together and that was it.

4. Did the collaboration change the way you think about fashion?

Fashion is such a creative world… We were happy to work with a brand like Balenciaga. And I must say, as fashion is an important medium for music, it's also a good opportunity for us to reach a new audience.

5. When you compare the audiences in Berlin and Paris regarding fashion style, what comes to your mind first?

Fashion in Berlin seems to be driven by the techno (Berghain) scene, mainly black and goth. In Paris, it's maybe less monochromic – and it has always been the city of couture.

6. Is there anything in particular you consider when choosing your stage outfit?

Not really, apart being comfortable on stage. We often wear (quite) the same colors, maybe trying in a way to be homogeneous, even though Kenzi is always more shiny than us !

7. Your music is a blend of electronic European and traditional Arab music. If your music would be a piece of clothing, what would it be?

Acid Arab's music could not be a single piece of clothing. It would be a very cool blend of traditional Algerian clothes with a nice twist of modernity. There are a few designers which are very good examples for this kind of textile culture clash, for instance Kasbah Cosmic and Atlal from Galbi.

8. Which typical Arabic piece of clothing do you feel is underrated in the world of fashion and should be more relevant worldwide?

Karakou from Algier are amazingly beautiful, very classy and powerful jackets from the 19th century. It’s a wonderful work of embroidery which looks so contemporary nowadays. 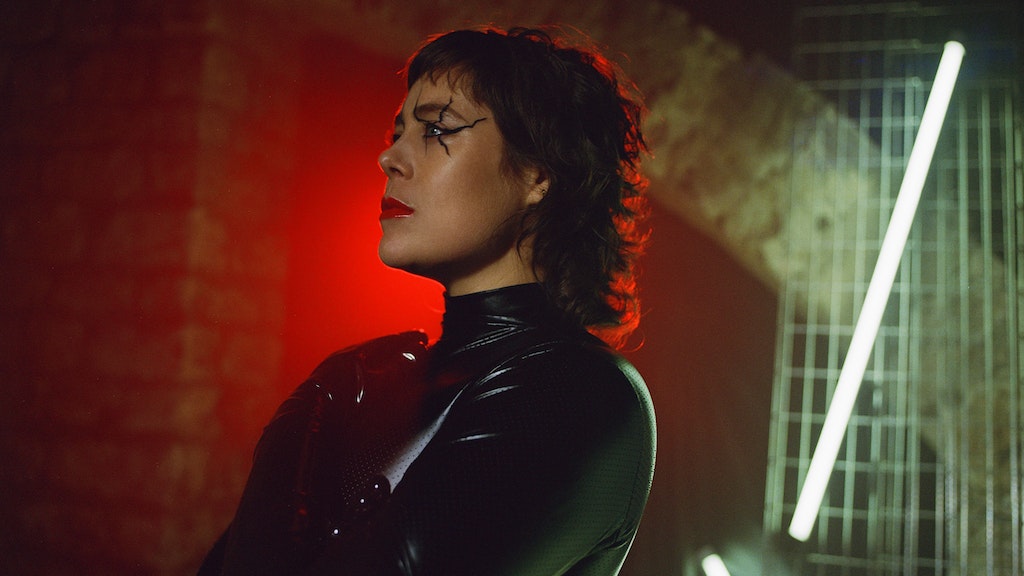 Interview 10 questions about fashion for Louisahhh 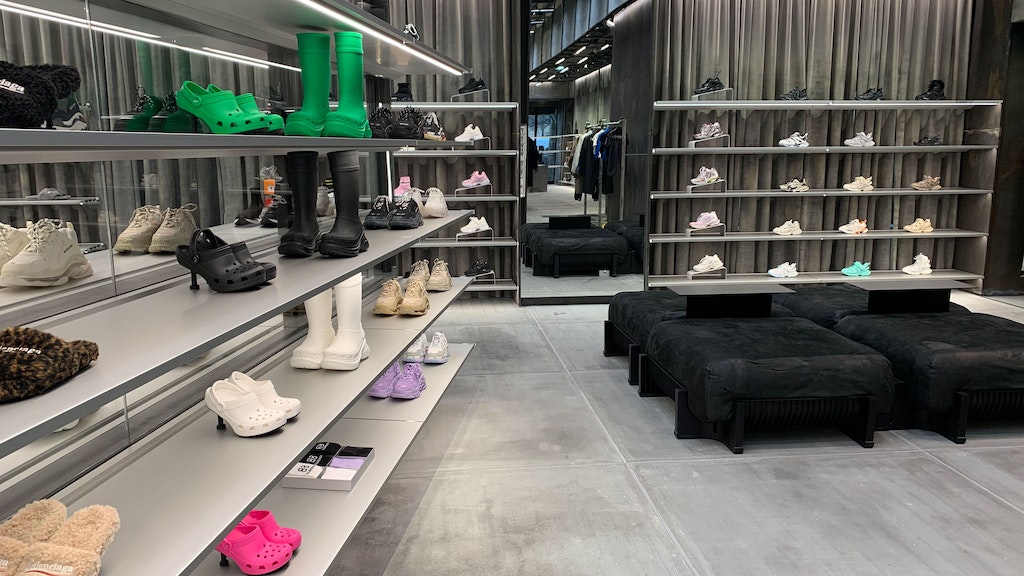 9. Which fashion trend do you dislike most at the moment?

Sarouel pants for sure, and also slim jeans because I don’t fit in them!

10. What is your pain threshold regarding the price of a piece of clothing?

Cheap or vintage are cool. But sometimes when you're very much into a piece of clothing, you gotta do what you gotta do. Everything is about balance.