Berlin activists hope to demolish the rebuilt Prussian palace on Museumsinsel by 2050 and rebuild the former East German parliament building in its place.

Berlin - Just in time for the opening of the Humboldt Forum in the Stadtschloss (the rebuilt Hohenzollern palace) activists have called for its demolition. In its place, they want to rebuild the Palast der Republik, the 1970s East German building on the same site that housed the GDR parliament and various leisure facilities before German reunification. The Humboldt Forum culture centre, housed in the Stadtschloss, is opened its doors to the public today (20 July). Whether the demolition campaign is meant satirically is not entirely clear. The activists say they are serious.

"We want to restore all four façades true to the original." The East German building was demolished between 2006 and 2008.

On their homepage palast.jetzt, their campaign sounds quite thought out and serious. The activists have drawn up a five-point plan. On Tuesday at 2pm, they set up a bronze model of the old Palast in front of the Stadtschloss. They also want to remind people of the old communist building by hanging a printed simulation of the Palast der Republik facade on the Stadtschloss.

From 2030, the first model façade is to be erected. They're scheduling the demolition of the Humboldt Forum, - which was recently completed for almost €700 million - for 2050, after which the Palast der Republik fans hope to commence construction on the new building. 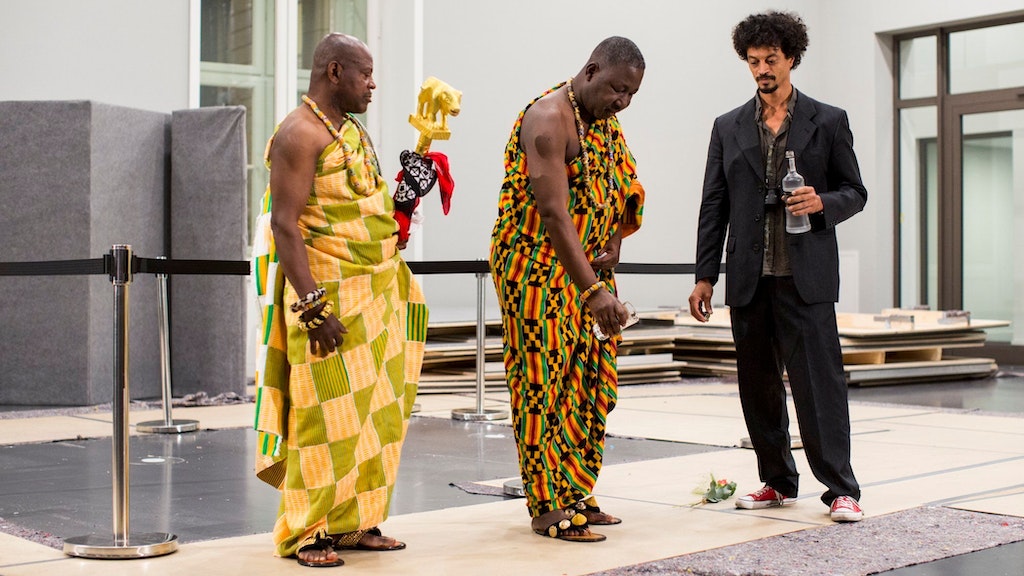