Airbnb has to snitch on Berlin providers

Housing authorities have the right to discover who is renting which flat, court rules. Many ads lack required registration numbers.

Berlin -  Germany's capital has won yet another battle in the war against illegal vacation rentals.

Online rental platform such as Airbnb have to respond to official enquiries and tell authorities who is renting a vacation flat and which flat is being advertised, if it's not clear from an ad, an administrative court has ruled. The decision was announced by Berlin's housing department Thursday.

"That is now over," Scheel said.  "Transparency and the ability to query data are the only way to distinguish between legal and illegal vacation rentals be distinguished," he said.

The ruling is not yet legally binding but Scheel said it strengthens the government's position in battling illegal rentals.

The ruling comes after the government 1 August 2018 began requiring renters to include registration numbers in ads for vacation rentals - anyone renting out short-term residential property must register and receive a number. Renters also require a special permit if more than 49 per cent of the apartment is on offer.

But many ads still do not show the registration number, though it doesn't necessarily mean they're illegal - some could be in commercial buildings or were specially built vacation housing. 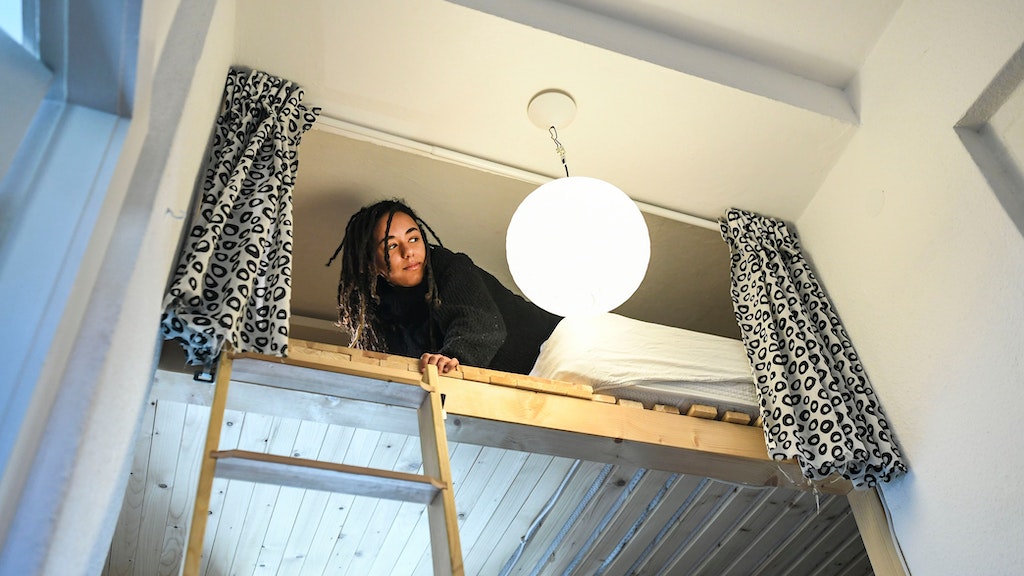 Accommodation Berliner renting out hallway bunk bed for €600 a month

The city wants to update the law that makes it illegal to convert residential property to vacation rentals before September's election. It's hoping to get better enforcement powers.

Only 3,786 mandatory registration numbers have been issued.