Alim Miah: Why cricket is growing in Berlin

Berlin’s cricket scene has grown over recent years as more and more people from cricketing nations have made the city their home. 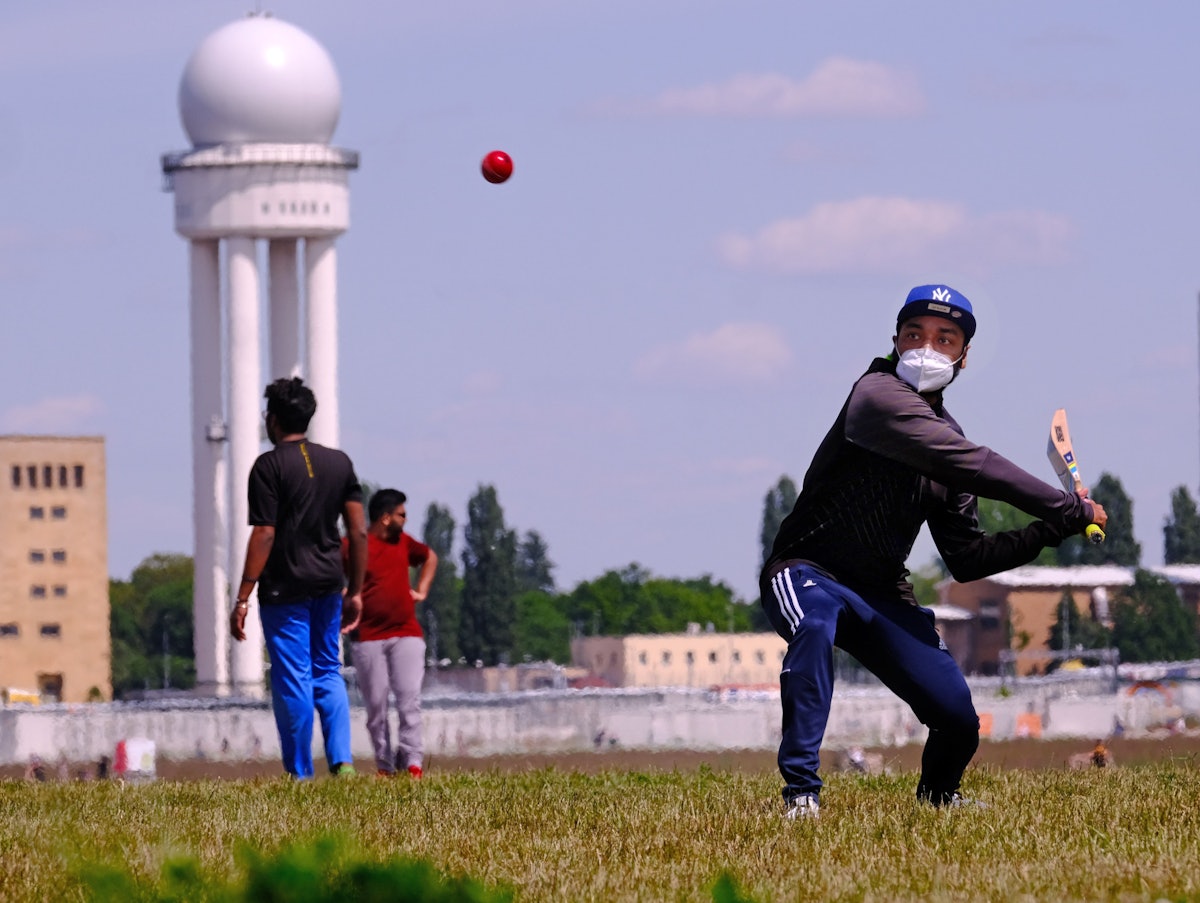 Berlin-Alim Miah is the founder of the Bangladesh Cricket Club Berlin. We talked to the HR manager at Deutsche Post about his passion for the game – and why its popularity is growing in Berlin.

How did you end up starting a cricket club in Berlin?

I was born here in Germany, but I lived in Bangladesh for seven years, so I picked up cricket there. When I got back to Germany in 2002, I played for a cricket club here in Berlin called DSSC. I played there for four years. There was a mixture of Pakistanis, Indians, Bengalis and some English cricketers. After four years I decided: Why not start a club on our own, because by that time we had quite a few Bengali players coming here from Bangladesh. We started it in 2006. Since 2009, we’ve been playing officially in the Berlin cricket league and the German Bundesliga, the premier league in Germany.

How big is the cricket scene in Berlin?

It’s a minority sport, but especially in the last four years, there has been a high rise in interest in cricket, especially in Berlin, because there have been so many immigrants coming from Afghanistan, Pakistan, India, Sri Lanka, Syria and Iraq. So all those players were playing cricket back home and they want to carry on. So many clubs have been built up in the last few years. Six new clubs have been founded in Berlin alone.

How is your team doing in the league?

Because of corona we haven’t played any league or club cricket over the last two years, but we practise every Tuesday and play some internal tournaments among the Bengali teams in Berlin.

How many members does your club have?

Now we have about 55 active players in the club, all from Bangladesh. In Berlin, there are around 200 Bangladeshi cricketers, around eight teams.

You were born in Germany, but went to live in Bangladesh as a kid ...

I was 11 years old when I went to Bangladesh. My father wanted me to get to know the family over there, the culture, the language. It was meant to be a short stay for a month, but I ended up staying for seven years. It was quite tough. When I went there, I couldn’t speak the language and had to stay with my grandmother and my uncle. At the start it was very difficult, especially because of the language barrier. After a year or so, everything was fine. When I got back here, I did my Abitur. Then I moved to London for seven years, did my A-levels there, then my bachelor’s. Then I went back to Berlin again and did my master’s here.

How big is cricket in Bangladesh?

It’s the number one sport. The younger generation isn’t interested in our Bengali cultural sports like kabaddi. It’s changed a lot in the last 10, 20 years. In Bangladesh we have our own domestic league, where foreign players come to play. Year by year it’s getting bigger and bigger.

What do you love about cricket?

It’s a very tactical game. It doesn’t get decided by one side because you have bowling and batting, so you have a 50 per cent possibility of winning the match. Either you are good with the bat or good with the ball. It’s not like football where you only have to score goals to win the match. In cricket you can have a very low score and still win the game. You never know who will win.

The games go on for many hours ...

Do any Germans play cricket?

There are a few. If a team has 15 players, maybe one of them will be German. I think even the national cricket team has only one German in the whole 35-player squad.

Is the Bundesliga picking up again since the corona situation has improved?

Yes, but there are fewer games. In a season we used to have about 12 to 16 matches, and now we only have about six to eight matches. But we’re making the most of it. We’re enjoying it. We have a big tournament with seven teams taking place at Tempelhofer Feld on Sunday, 1 August. Around 100 players will come and enjoy the game. We will start at 8am and finish at around 8pm.