Berlin - Investigators in Cologne are looking at whether human remains found in the western city are connected to a recent alleged cannibal murder in Berlin as detectives here evaluate a security camera that filmed the suspect burying body parts.

The Cologne investigators provided little information on their discovery and said results aren't expected before the weekend.

"Since a violent crime cannot be ruled out, homicide investigators were assigned to clarify the situation," a police spokesperson said.

In Berlin, detectives were able to find the victim's torso after an infrared security camera installed as part of a routine spat at a nearby garden colony filmed the alleged murderer burying the torso and other body parts nearby. The colony is alongside the A 114 autobahn, just 3km from the 44-year-old victim's Pankstraße apartment. 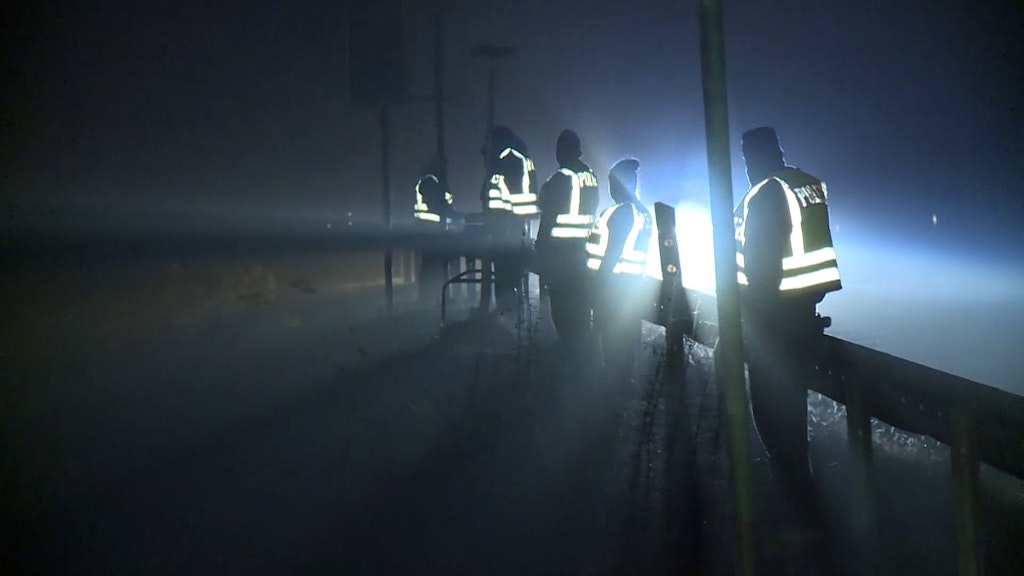 Park visitors first found Stefan T.'s thighbone in Pankow on 8 November. Tracking dogs then lead police to the 41-year-old suspect's nearby apartment, where he was arrested. The two are suspected of meeting online and police have yet to find all of the victim's remains.

The alleged murderer, a maths teacher, drove around Berlin in a car-sharing vehicle disposing of the parts, Bild reported. Evidence the suspect was using a rented car was first discovered at the autobahn scene and vehicle data is now being evaluated.

Investigators have also confirmed that traces of blood on a freezer in the suspect's apartment as well as on a saw used by the suspected cannibal came from Stefan T.

The suspect remains in custody but has yet to discuss the crime.