This weekend musicians, actors and performers of every stripe are protesting for more financial help to get them through the corona crisis 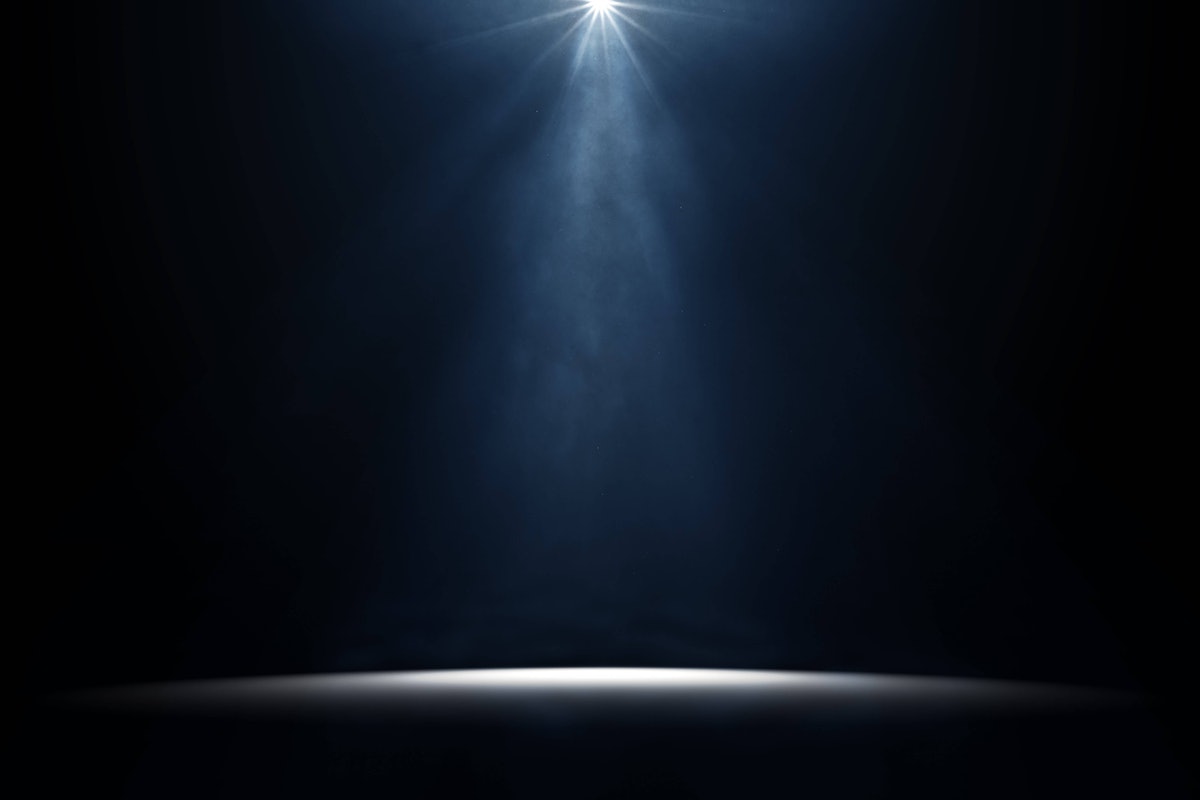 Empty stage. The livelihoods of many in the art scene are threatened by the corona crisis.imago images / blickwinkel

Berlin-The performing arts have been hammered by the corona crisis, with many artists struggling to stay above water as restrictions on cultural events remain in place. Not only have musicians, actors and other performers been devastated, but event organisers, as well, are staring bankruptcy in the face. Now they’re taking to the streets.

On Sunday August 9, artists of every stripe will march in protest through central Berlin, providing entertainment as they go. Above all else, the organisers want to express their anger.

“Others are getting support to get through the crisis. We’re being neglected,” says Katharin Micada, one of the demo’s initiators.

Concerts and stage performances all but vanished when venues went into lockdown at the beginning of the crisis in March. The first round of state aid – €5,000 – was helpful, says Micada. But months into the pandemic, these funds have dried up. Some people received a second round of aid totalling €9,000 from the Berlin government, but those funds could only be spent on operating costs.

“We don’t have operating costs,” says Micada. “We have to be able to pay our living expenses.”

Some artists and performers don’t understand why they’re not receiving more aid from the German government’s €50 billion coronavirus emergency aid package – most of which has yet to be paid out. Instead, the authorities are asking struggling creatives to sign up for welfare.

“Art isn’t considered systemically relevant,” says juggler and acrobat Fabio Zimmermann. Berlin likes to adorn itself with its diverse art scene but once crisis hits, it’s quick to abandon it, the performer complains.

A lot of artists have already had to look for other work to pay the bills. For performer Petra Tobies this endangers the role art plays in society: “We’re also there to hold up a mirror to society and to spark debate,” says Tobies. “If everyone has to take on side jobs to get by, art’s critique of society will be a thing of the past.”

This coming Sunday, Berlin’s artists are taking their cause to the streets. The protest kicks off on Ku’damm at 1pm. An event is planned at the Brandenburg Gate for 5pm.

“We’re asking for a basic income that that will cover our living expenses,” says Katharina Micada. It’s also about providing an outlook for the future, she adds. Artists were the first ones to get left by the wayside in the pandemic. And they’ll be the last ones able to return to normal life.

For more info about the demo: https://protest-marsch-berlin.de/en/