Berlin coalition almost agrees on how to battle climate change

The politicians agreed in 2019 that something has to be done and have been arguing ever since. A committee will make the final decision.

Berlin - Oil-fired heating systems as well as coal stoves should be banned and parking fees increased "gradually and in a socially acceptable way," Berlin's ruling coalition agreed Wednesday as part of an effort to make the city climate-neutral. The group agreed on about 98 per cent of the items in the coalition climate agreement but once again failed to settle a dispute over a handful of transport issues.

"Die Grünen are demanding a city toll and a compulsory public transport ticket for all Berliners," said Raed Saleh, head of the left-leaning SPD's group in the city's parliament. A coalition committee will now have to negotiate the final details after the coalition itself was again unable to reach an agreement.

Berlin is ruled by a three-way coalition of the left-wing Linke, left-leaning SPD and environmental Bündnis 90/Die Grüne, or Greens, parties. The coalition is known colloquially as red-red-green. Berlin's parliament, known as the Senat, on 10 December 2019 said declared climate change an emergency and pledged to take action but, as on Wednesday, was immediately unable to agree on the measures - despite the emergency.

The mood was heated between coalition members in the runup to Wedneday's meeting.

"We have already wasted so much time," one coalition politician said. The group had promised to do more - especially in the areas of buildings and urban development, as well as transportation and energy supply.

Climate protection minister Regine Günther (Die Grüne) presented a corresponding bill in September 2020 but mayor Michael Müller (SPD) refused to allow it to progress, leading to the negotiations that began in December.

The group agreed to define future climate-neutral city districts and accelerate the upgrade of existing buildings to become more energy-efficient. Starting this year at least 2.1 per cent of the city's building stock is to be modernised each year and 2.6 per cent from 2026. They also agreed to ban oil heating starting in 2026 and extend the ban to coal heating.

But then the SPD's demands then differ from its red-red-green partners. The coalition committee must now reach an agreement on extending subways. Die Linke and Die Grünen are happy with a general commitment to expanding the city's subway system but the SPD wants a binding agreement for extending the U2 in Pankow, the U3 to Mexikoplatz and the U8 to the Märkisches Viertel. 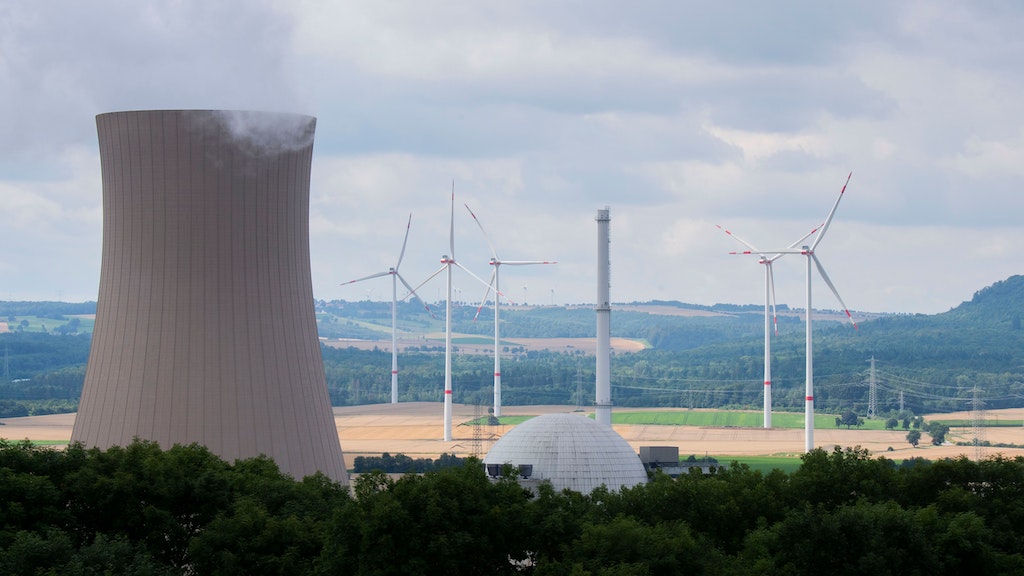 The committee will also have to decide on the €365 annual public transport ticket that the SPD wants to force every adult in Berlin to buy. Its two coaltion partners say the fee would leave the city with a shortfall of €300 million for investment in local transport.

The SPD's Saleh doubts their calculations.

At the same time, however, the Social Democrats refuse to consider new funding sources, leading to frustration. The party rejects special public transport fees for tourists, a general transport contribution by residents, levying a fee on businesses and even passing a toll for cars in the capital.

Still, the group agreed on a compromise Wednesday that said a study would look at possible income sources without agreeing on a specific item.

Parking is cheap, yo!

The group left its earlier approach to parking untouched Wednesay - starting in 2023 at the latest, all parking spaces within the ring will be subject to a fee.

"The value and benefit of public parking for residents should be appropriately reflected in the fees," the agreement reads. But no specific amounts are defined.

Die Grünen want the fee to jump to €240 annually from just €10.20 currently while the SPD wants the agreement to specifically guard against astronomical jumps in parking fees.

The SPD says such a jump would hurt commuters who rely on their cars to get into the city while Die Linke won out with its proposal for language that ensures any increase would take the economic disadvantaged into account.

Die Grünen had at least one minor victory Wednesday. They launched a new attempt to set a concrete year for the start of a planned zero emission zone that would forbid combustion-engines within the ring.

They want the Senat to aim for creating the zone by 2030. The date was previously removed from the agreement. However, the coalition committee will also have to have the final say here.

"If it is determined in the review process that the prerequisites can be met before then, then it can be before 2030. If the prerequisites are only met later, then the it would have to be later," Die Linke politicians Kristian Ronneburg and Michael Efler said in a position paper.

Adapted from the German original by Andrew Bulkeley.

The Berliner at the head of psych-rock outfit Brian Jonestown Massacre on life and work in the pandemic.

A Bottega Vineta show at Berghain reportedly led to a rule-breaking party at Soho House.

Mallorca or a hug