Berlin - Berlin cops stormed the flats of five of their colleagues on Wednesday morning. The officers are suspected of having exchanged far-right content such as swastikas and Nazi caricatures in a WhatsApp group. The five officers are being investigated for hate speech and using illegal political symbols.

According to the police, evidence such as mobile phones and computers was seized during searches of the suspects' homes and workplaces.

Investigators came across the chat group by chance while investigating a case of a suspected breach of state secrecy. The racist content was found during an analysis of suspects' mobile phones. Police said 12 officers belonged to the chat, five of whom are facing criminal charges. All of the involved officers are also facing disciplinary measures.

The public prosecutor's office is working in close cooperation with a new police group set up to investigate such cases.

In October 2020, ARD TV revealed another chat group in which far-right content was being shared among 25 Berlin officers. 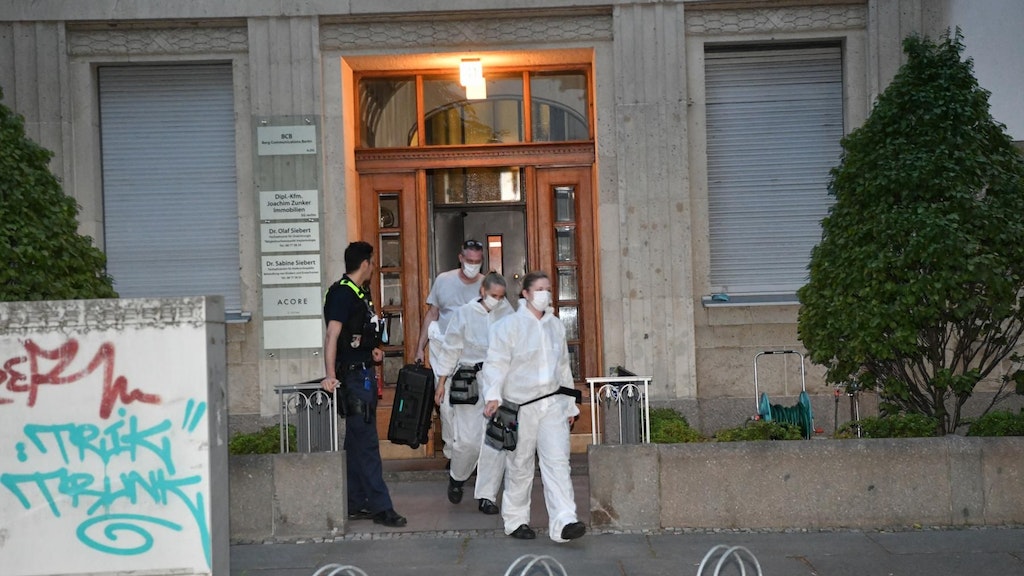