Halting vaccinations with AstraZeneca means culture as well as bars and restaurants will remain closed. Further opening of schools is also no longer possible. 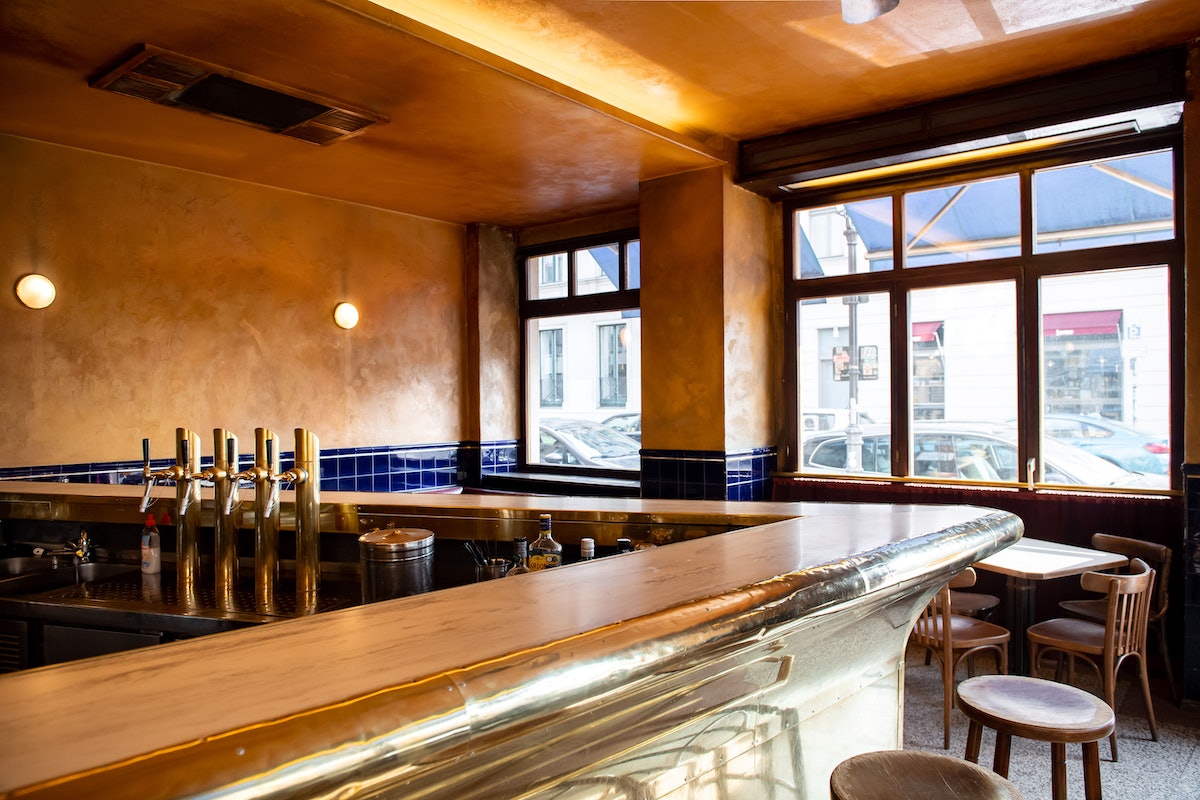 Hackbarth and every other bar/restaurant has to stay closed.Benjamin Pritzkuleit

Berlin-The capital won't be seeing any loosening of restrictions. For now.

Despite what was decided late last week, students in classes 7 to 9 now won't be returning for at least a day prior to the Easter vacation - a court order be damned - and a hoped-for reopening of some cultural sites as well as bar and restaurant visits with appointments are off the table. The problem - the daily incidence jumped above 90 Tuesday coupled with the government's decision to stop vaccinations with the AstraZeneca vaccine.

Michael Müller (SPD), our mayor, tried to spread optimism Tuesday after his government reversed the re-opening plans: "It's a gruelling situation that hasn't left anyone in politics unmoved."

The government's Tuesday meeting is said to have been heated - and it's no wonder since the politicians essentially reversed most of the measures planned by a recent meeting of the federal government and the heads of Germany's states.

"This is putting weight on so many shoulders," the mayor said in the post-meeting presser. But he doesn't want to risk anything.

He said people have written him to thank him for how well the vaccination centres are working and for his quick, unbureaucratic action. And he doesn't want to risk any of that.


"We want to stick to what we've made possible," he said. "We'll continue everything we've agreed to, but we won't add anything on top."

That's the good news. Nothing has to go back to lockdown. Museums that have already reopened can remain open. The government will meet again Friday.

The mayor also used his time in front of journalists to take aim at the Paul Ehrlich Institute and the European Medicines Agency, pharmaceutical watchdogs for Germany and the EU. As a layman, he said, he believed the AstraZeneca vaccine had been well-tested. Now he and his fellow politicians will have to work to restore confidence in the vaccine - if it returns to circulation.

For now, the Moderna and Biontech/Pfizer vaccines are the only vaccines available. And while the schedule set by the federal government remains in place, it has been significantly slowed by the at-least temporary end to AstraZeneca vaccinations.