STIs : Berlin: number of syphilis cases at an all-time high

The number of cases in Germany reached a record high in 2019. Berlin and Friedrichshain-Kreuzberg top the charts.

Berlin - Last year, the number of syphilis cases in Germany reached an all-time high since record-keeping began in 2001 – with the capital city leading the way. Patients have since then been recorded anonymously in a nationwide database.

According to a report by the Robert Koch Institute (RKI), 7,889 cases of the sexually transmitted disease were reported in 2019, about 7 per cent more than in the previous year.

Among Germany's 16 states, the number of cases per capita was highest in Berlin. The district of Friedrichshain-Kreuzberg stands out with almost 93 cases per 100,000 inhabitants and 39.7 for Berlin as a whole.

Syphilis infections in Hamburg and North Rhine-Westphalia also exceeded the national average of 9.5 cases per 100,000 inhabitants. Concentrations can be found in cities such as Cologne, Munich and Frankfurt am Main, although higher-than-average numbers have also been reported in some rural regions. 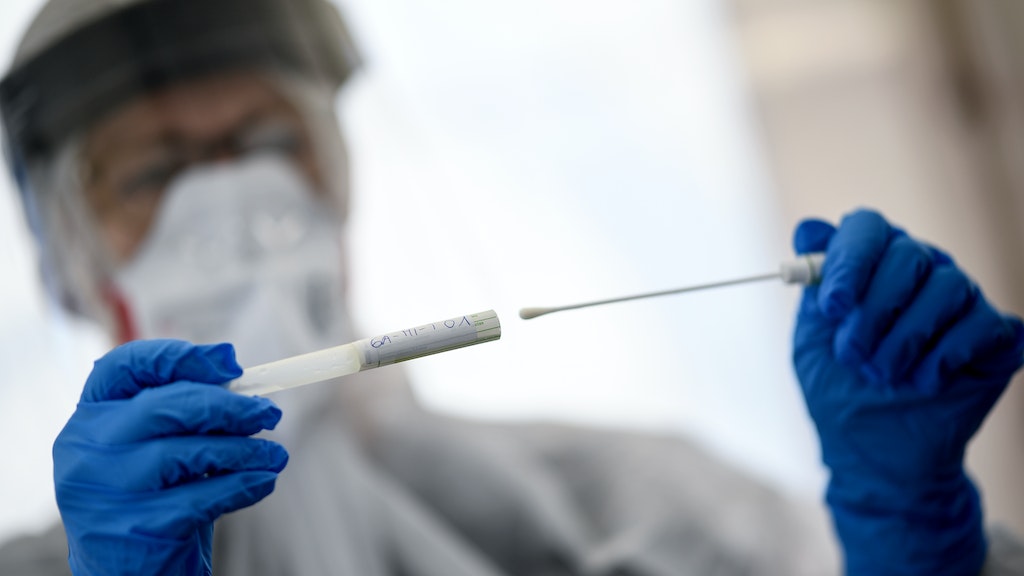 Overall, the RKI says the number of syphilis cases has been rising since 2010. Only 2018 saw a slight dip. Around 6,400 diagnoses have been reported so far this year.

The RKI says that the disease is mainly diagnosed in homosexual and bisexual men, many of whom are HIV positive. Women accounted for slightly less than six per cent of the cases in 2019.

Doctors distinguish between three stages of the disease. First, a painless ulcer forms at the site that the pathogen enters the body. Later, symptoms such as fever, swollen lymph nodes, hair loss and skin rashes may appear.

If left untreated, damage to the brain and blood vessels is possible even several years after infection. However, many cases remain symptomless.