The Die Linke parliamentarian received brutal letters and e-mails signed "NSU 2.0" - possibly from within the police. A suspect has been found.

Berlin - Anne Helm, a top Die Linke politician in Berlin, has long been a target for the far rightwing scene. Her name often lands on lists of enemies, she's allegedly been spied upon at home and has been threatened on the street. Helm was the only state politician in Berlin to receive threatening letters signed "NSU 2.0" - a reference to a rightwing terrorist group of the same name. A suspect has been found, but she believes he wasn't acting alone.

Ms Helm, the police have caught a suspect who allegedly sent the threatening letters signed "NSU 2.0". Did you believe that the investigation would be successful?

Yes, when I testified to the Hesse state police, I had the impression that the officers were under considerable pressure to produce results. And there were usable clues. In my personal case, for example, the perpetrator lent weight to his threats by revealing that he had spied on my home.

Yes, that is quite clear from the fact that the e-mail address suggests that the threatening letters were sent from the same person. The perpetrator uses very specific language, and there are recurring spelling mistakes.

You suspect that the man had accomplices. What makes you so sure?

I think it's very obvious. Some of the threatening letters contain very detailed information. Some of this knowledge obviously comes from spying on me. Some of it comes from data queries on police computers. A single perpetrator could hardly have collected all this data on his own.

How did he threaten you?

The letters are extremely brutal. They contain sexualised torture fantasies. At the same time they are written in pseudo-Nazi official language. Those threatened are "condemned", "orders" are given to alleged other members of the group who have various military titles. The perpetrator paid close attention to how I have been speaking out publicly and responded to this in his letters. By showing he knew details about my home, he obviously wanted to create the feeling that I was under observation. 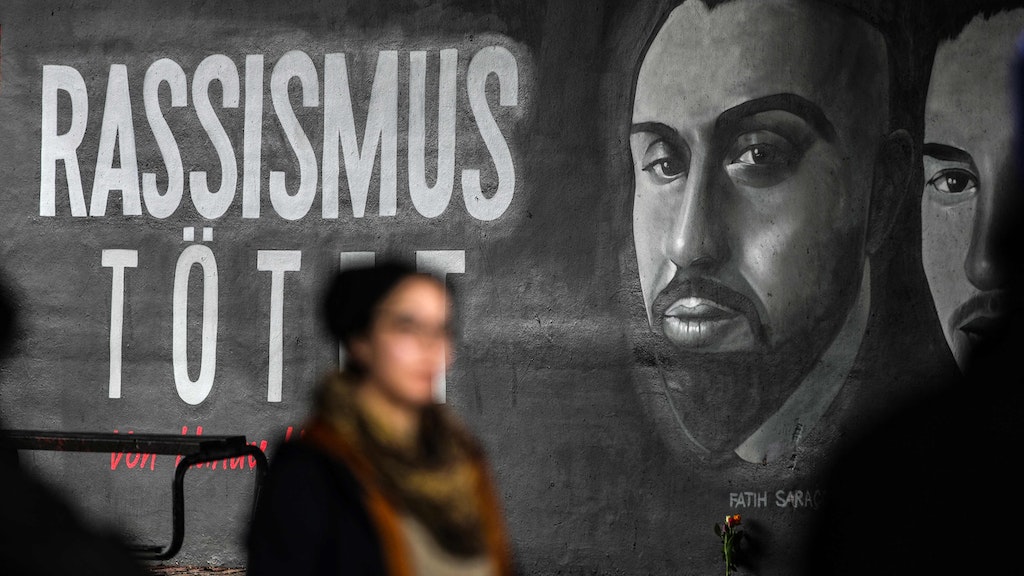 Hanau shootings: one year on Racist murders in Hanau: The night the world stood still

What does this kind of threat trigger in you as a politician?

When someone goes to such lengths, you definitely have to take it seriously. To dismiss people as "confused" is dangerous when you look at the attacks of the last few years. Unfortunately, the security forces still do that to some extent. An officer from the State Criminal Police Office once said to me in connection with a threat: "Someone's not taking his pills." That's a fatal mistake. These lone perpetrators feel they are acting in the name of the people. They network on the internet, find support there - and eventually take action. I looked at what Walter Lübcke's killer spread online - it's like the stuff I get.

Do you feel protected by the police?

My experiences have been very mixed. Overall, I don't have that feeling, unfortunately. The fact is that people connected to NSU 2.0 had access to police databases. Whether one likes it or not, this diminishes trust in the institution that is supposed to protect us. And the police are not doing enough to investigate these occurences - which came under fire from the Berlin data protection commissioner again recently.