Berlin - The German capital is famous for its club scene - and slow internet.

According to official stats, just 13 per cent of Berliners have access to the highspeed fibre-optic network. Everyone else still gets their data over old copper cables.

The Berlin Chamber of Industry and Commerce says the real figure is even worse and at around five per cent. Whatever the exact number, the organisation calls it "shamefully low" for a "self-proclaimed digital metropolis". That, however, is set to change, if we're to believe the country's biggest telco.

Last week the Berlin government presented its broadband strategy, which promises a seamless citywide fibre-optic network by 2030. Telekom says it wants to install 1 million fibre-optic connections in Berlin by the end of 2027.

It's already promised 40,000 connections in Karlshorst, the Hansaviertel, Siemensstadt and Weißensee by the end of the year. The connections will cost €27 million and include 400 kilometres of fibre-optic cables and almost 200 network distribution boxes.

Telekom plans to spend an additional €80 million to provide fibre-optic service to 150,000 households  in Charlottenburg, Moabit, Alt-Hohenschönhausen, Friedenau, Gropiusstadt, Köpenick, Lichtenberg and another area in Weißensee next year.

"This makes Berlin Telekom's largest contiguous expansion area in Germany," Gopalan said. The company said it will invest nearly €500 million in the city over the next few years. 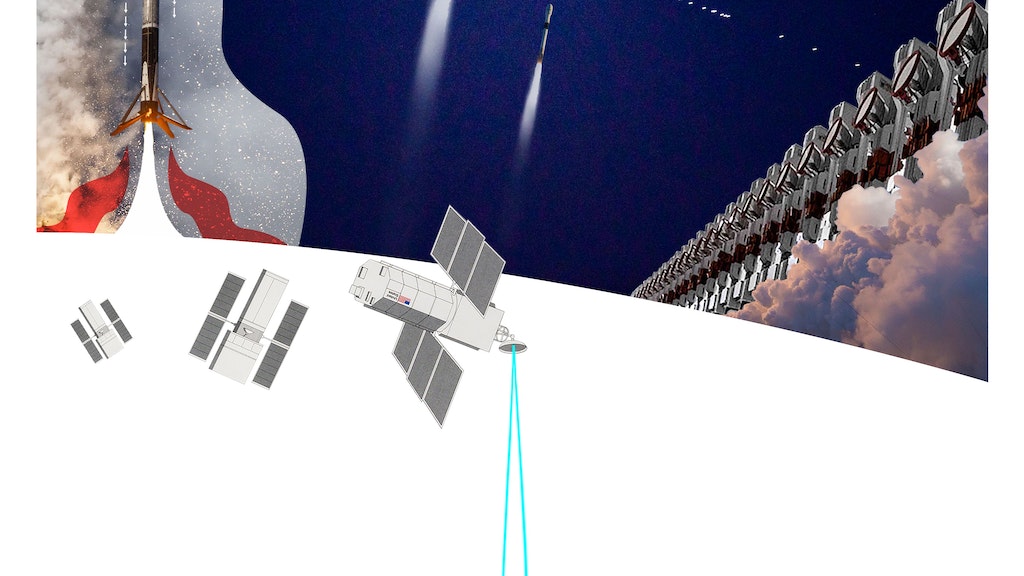 An inconspicuous construction site in the eastern neighbourhood of Karlshorst, where the Telekom manager presented the plans together with Berlin's Senator for Economic Affairs Ramona Pop, illustrates that Telekom also wants to break new ground in civil engineering. For the first time, the company will use a technology that no longer requires wide cable trenches. All that is needed to lay the new cables is a groove as wide as a hand and barely half a metre deep. "Ten times faster than with an excavator," says Gopalan.

"The laying of thousands of kilometres of fibre optics and the installation of hundreds of network distributors will not take place without construction sites," said Anton Renner, Telekom's head of technology in Berlin, who said the firm will rely on close cooperation with city and district authorities.

For its part, the city administration says it is committed to creating the necessary conditions for fast, efficient expansion.

"We will accelerate and standardise the approval procedures," said Pop, praising Telekom's fibre-optic offensive as an important step on the way to Berlin's digital future. Fast internet access is important as water, electricity and gas, she said. "Good data connections are a prerequisite for the competitiveness of our economy, social participation and modern working life."

There's a lot of catching up to do. "Berlin's broadband network is currently in an outdated state," said Vincentz Petzholtz, network manager at the Berlin start-up Syseleven. He criticised the fact that copper-based technologies are still being used and even promoted, "even though fibre optics are the future".

Other companies see it similarly. According to the Berlin Chamber of Industry and Commerce, three out of ten Berlin companies complain about sluggish internet access.