The founder as well as Peter Thiel's own VC firm participated in the fundraising. The company has yet to bring a drug to market.

Berlin - The family of the founder of ATAI Life Sciences, as well as celebrity tech investor Peter Thiel and Baltimore, US-based Catalio Capital Management, this week led a $125 million investment in Berlin-based ATAI, which is looking at psychedelic drugs as potential treatments for mental health.

The C round brings ATAI's total funding to about $210 million and the round included the conversion of $35 million in debt into equity, the company said.

ATAI is essentially a drug incubator, snapping up majority stakes in drugs under development and then helping with further development, clinical testing and regulatory agencies. The company says it has about 35 employees in Berlin, New York and San Diego – in Berlin, their address is a co-working space in Mitte.

"I'm proud of the best-in-class technology, tools and top-tier talent that has been established at ATAI to developing promising therapeutics to treat mental health disorders," Christian Angermayer, whose family invested via its Malta-based Apeiron Investment Group, said. He founded the company in 2018 with Florian Brand, Lars Wilde and Srinivas Rao. 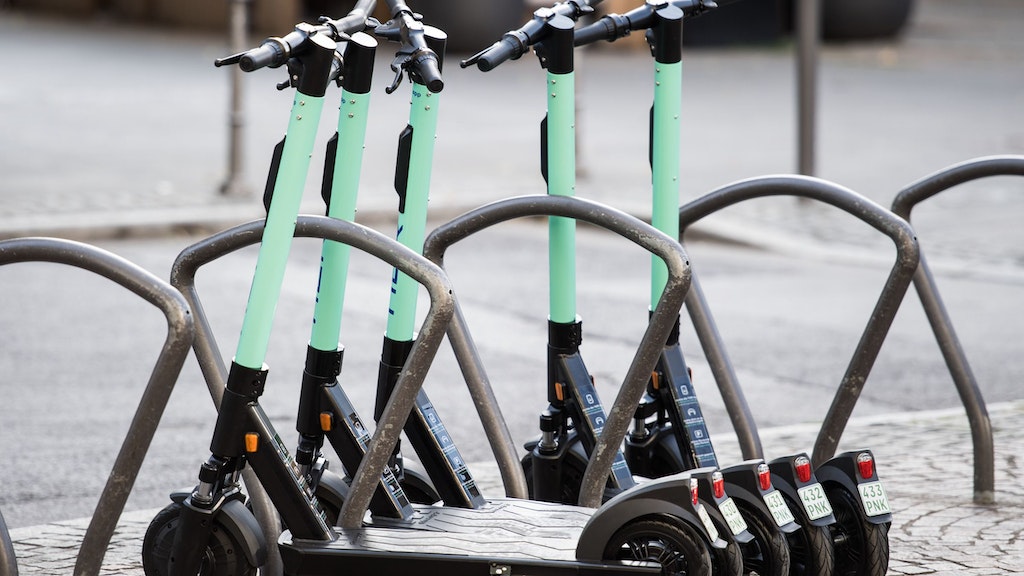 ATAI investors hope to take the company public next year at a valuation of up to $2 billion, CNBC reported Monday.

Psychedelics have come into focus as potential treatments for mental illness after recreational use and lingering clinical studies showed potential. The US state of Oregon voted to legalise psilocybin, or magic mushrooms, in November following a campaign that pushed the mental health benefits of the illicit drug.

"ATAI's growth is a testament to the wide recognition of its founding mission, and a key element of the change in thinking we seek to catalyze across neuropsychiatric research and development," said Jason Camm, Chief Medical Officer of Thiel Capital.

The fresh cash will allow ATAI to look for new potential remedies and support drugs already under development, including arketamine, which may sound familiar to more than just a few Berlin residents. New York-based Perception, which developed the drug, thinks it may prove beneficial in treatment-resistant depression.

Last year the European Medicines Agency approved Esketamine, a similar drug developed by US consumer goods and pharmaceuticals giant Johnson & Johnson. The US FDA also approved the drug for treatment-resistant depression amid criticism it hadn't been adequately tested.

Billionaire Thiel, who was born in Frankfurt but now has US citizenship, invested $10 million through his namesake venture capital firm. He's a familiar sight in Silicon Valley and is best known as a founder of PayPal and one of the first investors in Facebook.