Prices for existing flats rose 5 per cent from the first to second quarter, with more to come through the rest of the year.

Berlin - Apartment prices in Berlin have climbed strongly since Germany's top court in April overturned the city's ambitious rent control law. Prices rose above €4,000 per square metre for existing stock for the first time ever in the second quarter, according to a study by real estate portal Immowelt. The current average price is €4,054.

Prices climbed 5 per cent from the first to the second quarter, following a 7 per cent increase in 2020, with an additional 4 per cent gain expected this year, according to Immowelt. That would put Berlin real estate at €4,212 per square metre. 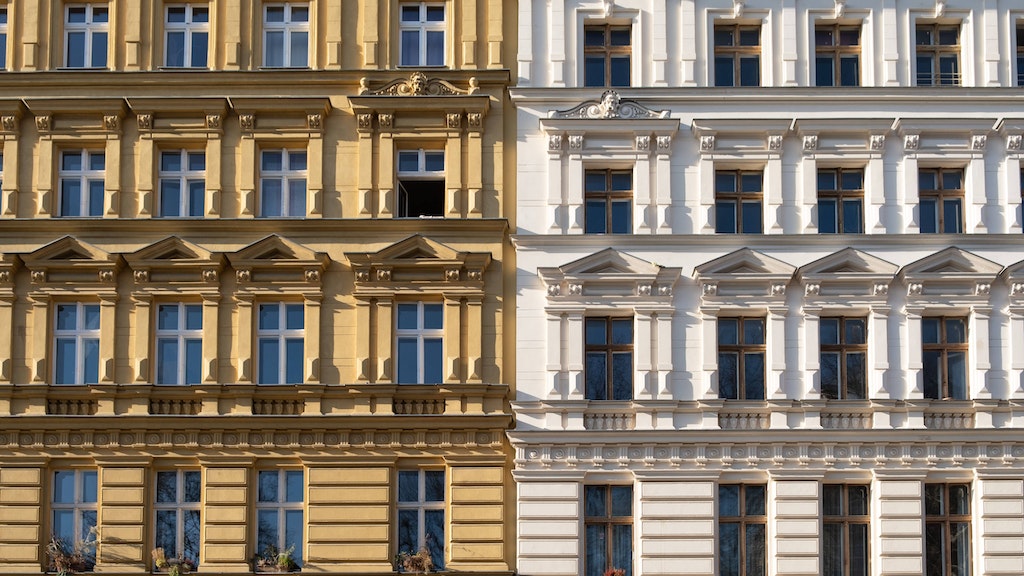 The site looked at apartments for sale on its site that were completed more than four years ago. The research shows that prices have gained in 11 of Germany's 14 major cities. The most expensive city is Munich, where a the per-metre cost of a new flat is now €8,552, 5 per cent more than in the first quarter.

In terms of percentage gain, the central city of Hanover was the winner. The capital of Lower Saxony saw prices leap 10 per cent in the second quarter to €3,577 per square metre.

"More and more smaller, even less expensive cities, are gaining the attention of real estate buyers," Immowelt said. Some investors, it seems, have been priced out of the country's urban centres.

Suburbs too are receiving fresh attention from investors.

"Especially with the opportunity to work from home, many Germans now accept longer commute times and plan to move out of the city or to the outskirts," Immowelt's Jan-Carl Mehles said. "In a few years, this effect, together with likely rising interest rates for construction loans, could provide some relief in urban markets."

Hamburg and Cologne also saw increases in the period, with a Hamburg abode climbing 6 per cent to €5,388 while the cathedral city of Cologne saw an 8 per cent increase to €4,126.

Germany's financial capital, Frankfurt am Main, is the country's second-most expensive city, though prices remained stable at €5,462 per square metre.