The results would be available online and in restaurants themselves. Does the Clean Kitchen Act go too far or not far enough?

Berlin - The rule in Germany's food business is that what happens behind closed doors, stays behind closed doors. Although authorities carry out inspections, normally only the owners know the results. Berlin wants to be the first German state to make a change.

The Senat - Berlin's government - on Tuesday passed the Clean Kitchen Act that will allow the results to be published online and compel restaurant owners to display them in their restaurants. A coloured bar would indicate the result on a scale from green to red.

"Consumers should not have to read fine print to discover if hygiene standards are being met," said consumer protection minister Dirk Behrendt (Die Grüne) who authored the bill. "The results of food inspections should instead be visible to all at a glance. That is essential for effective consumer protection."

So far, only Pankow publishes the results of hygiene inspections online, using a system of smileys. The borough bases the publication on EU law because no state law exists and the federal government has so far ignored state-level requests for federal regulation.

The city-state's own parliament is expected to pass Behrendt's bill before the September election. The bill will likely trigger heated discussions as affected special interest groups already take issue with one point in particular.

The current draft calls for inspections of kitchens - which can be restaurants, but also daycare kitchens, bakeries or food plants. Kitchens are then given a rating and if they're unhappy with their performance, they can apply for a follow-up inspection within eight weeks. However, they must still publish the poor result until the follow-up visit yields a different rating.

Not far enough, too far

Foodwatch, a consumer protection association, says the draft law doesn't go far enough. Poor results, it says, should remain online and the rating should have to be displayed visibly at restaurant entries.

"The businesses would only have to clean briefly in between times when an inspector was there - and could then return to their grubby normal operations," Foodwatch's Rauna Bindewald said. Experience from Denmark shows that tougher rules lead to a significant decrease in complaints. 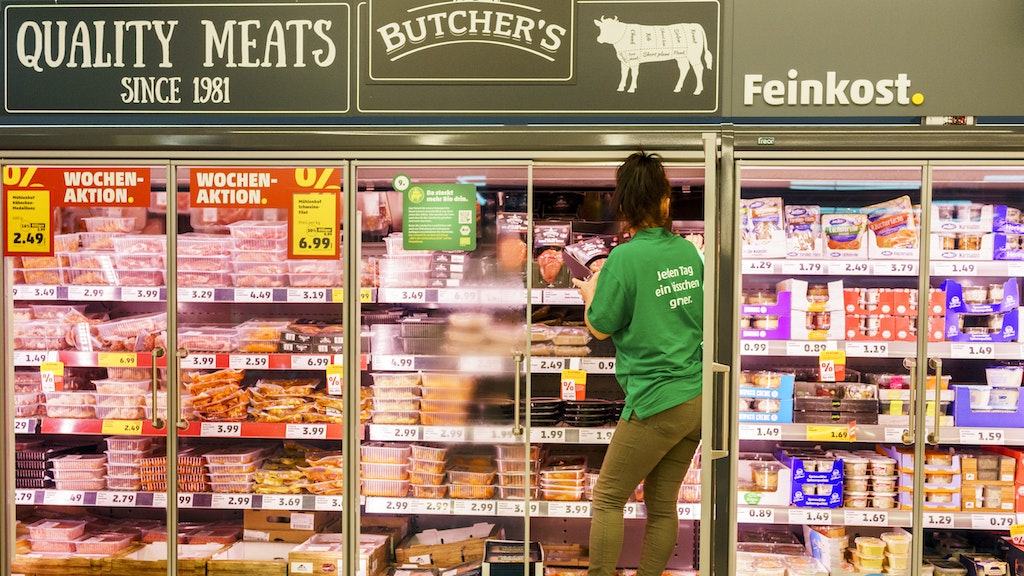 Hotel and restaurant federation Dehoga however crticised Behrendt's draft on Tuesday as too harsh. State managing director Thomas Lengfelder said he had understood that operators who fare poorly in initial visits wouldn't have to publish results until after the follow-up inspection.

"Where people work, mistakes happen," Lengfelder said. And the operators would have to be given an opportunity to correct the grievances before public vilification. Dehoga would have supported a regulation to that effect - but not the bill now on the table.

"We are very disappointed," Langfelder said.