In August fewer Berliners lost their jobs than in July.  But the unemployment rate is still in the double-digits.

Berlin - The Berlin labour market made miniscule gains last month after several months of rising unemployment thanks to the pandemic. The Berlin-Brandenburg Bundesagentur für Arbeit (employment agency) announced Tuesday that 214,303 people were registered as jobless in Berlin in August.

That’s 1,002 fewer than in July. In August, the unemployment rate dropped from 10.8 per cent to 10.7 per cent compared to the previous month.

All the same, unemployment remains higher than it has been in years. In August 2019, 58,055 fewer people were on the dole. Back then, the rate was still hovering around 8 per cent.

For Bernd Becking, regional boss of the Bundesagentur für Arbeit, the figures hint at a stabilisation of the labour market. "There were fewer redundancies than in July. Employers were hiring more staff again," he said, adding that “the jobs subsidy [Kurzarbeit] programme has proved to be a resilient bridge" during the corona crisis that began in March. 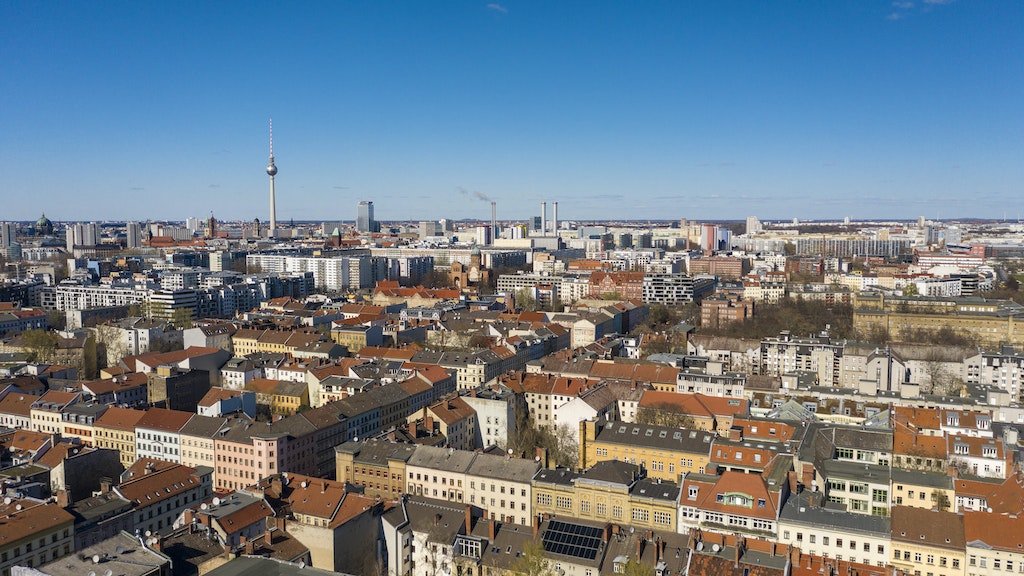 Becking said almost 40,000 companies have registered for the emergency subsidy programme for more than 400,000 workers since March.

As in the rest of Germany, workers at more and more Berlin companies are returning to regular employment. According to a survey conducted by the Munich-based Ifo Institute, 37 per cent of companies were still using Kurzarbeit in August. In July the figure was still 42 per cent.

The situation on the apprenticeship market remains uncertain. In Berlin, 7,000 school leavers are still looking for a position. Only 5,060 unfilled company apprenticeships are available.