New evidence suggests that the hawks living in Berlin's forests, parks and cemeteries are being killed by toxic man-made chemicals. 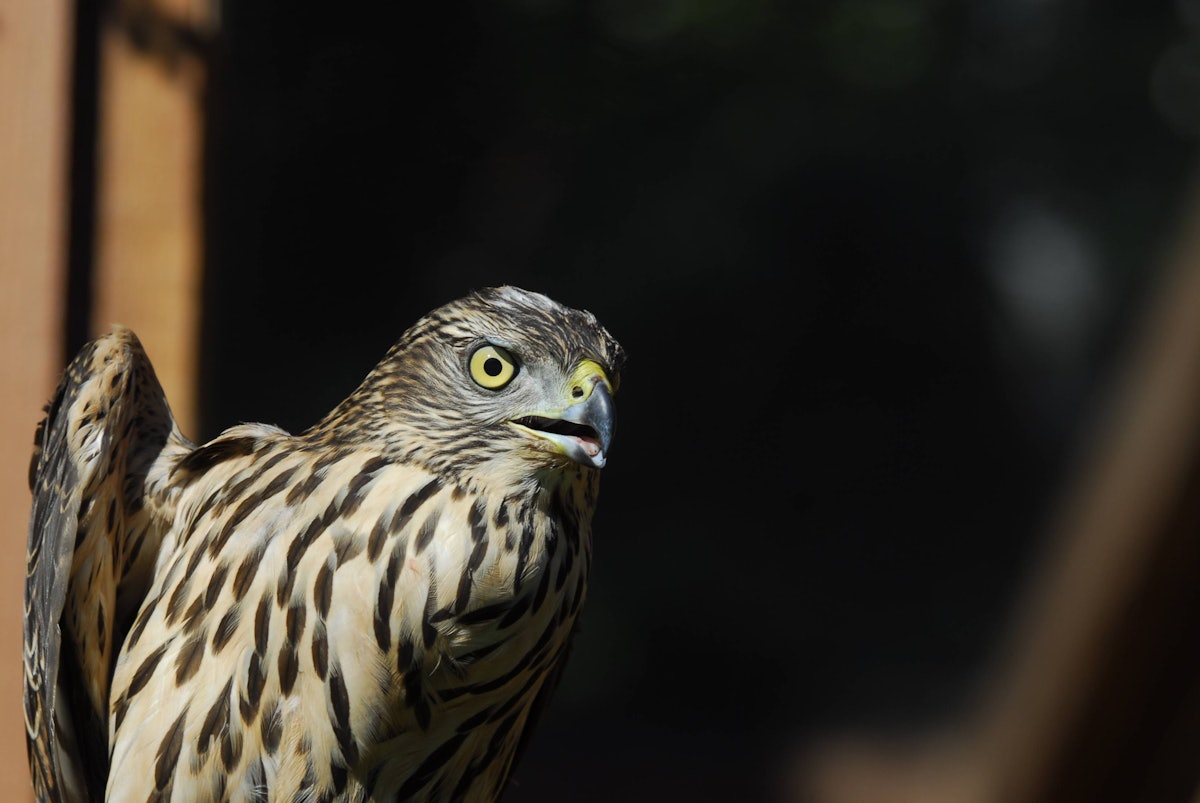 A goshawk in Berlin. Chemicals used to control rodents are poisoning the birds of prey.Imago

Berlin-Alarming news concerning birds of prey living in the capital: rodenticides could be killing a high number of hawks in and around Berlin.

While it has long been known that chemicals used in agriculture and forestry can be damaging to wildlife, new research presented by the Leibniz Institute for Zoo and Wildlife Research, the Federal Environment Agency and the Julius Kühn Institute suggests that rodenticides, chemicals used to control rodents, have been poisoning birds of prey in Germany.

A red kite circles over a Brandenburg railway station.dpa

Anticoagulants used against rodents in agriculture, forestry and in cities were frequently found. According to the study, hawks and red kites in Berlin are particularly contaminated with rodenticides. But the poisons were also detected in white-tailed eagles, suggesting that birds living far away from humans are not immune to contamination.

18 per cent of goshawks exceeded threshold for acute poisoning

"It is known that birds of prey are particularly sensitive to pollutants that accumulate in their bodies," says Oliver Krone, a raptor specialist at the Leibniz-IZW Department of Wildlife Diseases. Residues of rodent poisons were found in the liver tissue of more than 80 per cent of the hawks and red kites examined. Overall, more than 50 per cent of the birds had rodenticides in their liver tissue; 18 per cent of the goshawks and 14 per cent of the red kites exceeded the applicable threshold for acute poisoning, meaning the toxins probably contribute to the declining survival rates of these birds.

"Poisoning by rodenticides is an important cause of death for birds of prey," says Krone. Species that eat carrion have a particularly high risk of coming into contact with rodent poisons. After all, the chemicals are not only used in agriculture, where they are deployed in stables or to control field mice, but also on forestry land, in cities and sewage systems.

Comeback of the goshawk

The scientists are calling for a more detailed assessment of the presence of rodenticides in the food chain of birds of prey. As far as the goshawk population in Berlin is concerned, populations of the shy species which resides year round in the city have been growing.

In the 1950s and 60s, the goshawk had almost disappeared in some parts of Germany due to exposure to environmental toxins and killing by poultry and pigeon breeders. Hunting the goshawk is now prohibited and its population has been bouncing back. A single brood was introduced to Grunewald in 1980s and was initially guarded by bird conservationists. Since then, the city's population has risen to around 100 breeding pairs.

According to environmental charity Nabu Berlin, goshawk nests can be found in most of the larger parks in the city and even in the courtyards of larger housing complexes. Cemeteries are popular with goshawks for their peace and quiet. Goshawks are thriving in the city, but the new data makes clear that manmade threats to their well-being remain.

This article was adapted from the original German.