The 2.2km U5 extension is the most expensive project BVG has ever overseen and connects the main train station and Alex via Brandenburger Tor.

Berlin - Just months after Berlin is to finally get its new airport, the capital city’s other never-ending public transport project will debut: the U5 from Hauptbahnhof to Alexanderplatz will begin service in December.

“We will open this line on December 4, Holy Barbara Day, the saint for miners and tunnelmakers,” Rolf Erfurt, head of operations for Berlin transport agency BVG, was quoted by dpa.

The 2.2-kilometre subway will connect the city’s main train station with the existing U5 line that runs out to Hönow in the eastern extremes.

The extension is the most expensive project yet for BVG. The €525m construction also included new train stations at the Rotes Rathaus (city hall), Museumsinsel, Unter Den Linden, Bundestag and at the main train station. 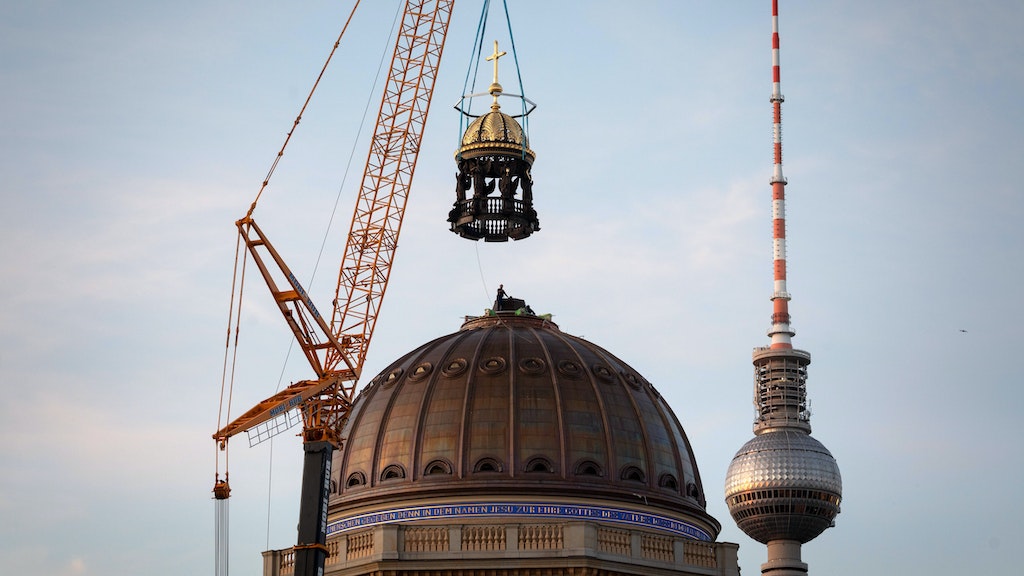 Construction began on the project in 1998 amid the reunification euphoria but was halted in 2001 by then-mayor Klaus Wowereit because Berlin lacked the cash to finance its portion of the project – the federal government ponied up cash for part of the project.

Critics also noted that it was redundant since buses already traversed Unter den Linden and the S-Bahn connected Alex and the train station.

Since the Bundestag station had been completed along with the new chancellory and adjacent Paul Löbe house, which houses offices for parliamentarians, the futuristic gray cement station was often used for parties and receptions rather than transport.

Berlin in 2003 then voted to resume construction on the line when the federal government threatened to demand repayment for the money it had already invested in the line. A shortened version – dubbed the U55 – ran from Hauptbahnhof to Unter Den Linden beginning in 2009. The stubby line was to have opened in time for the 2006 Football World Cup.

Construction through Mitte proved slower than expected – archaeologists discovered foundations from various villas as well as the former Rotes Rathaus, leading to changes in exits at the city hall station.

Changes in ship traffic on the Spree also required the construction of a special harbor between city hall and the Karl Liebknecht bridge, adjacent to the Dom.