Environmentalists say the airport has done too little to protect local wildlife and the freezing temperatures are outpacing Terminal 1's heaters.

Berlin - Another day, another set of problems for our beleaguered airport.

The massive windows of the main terminal at BER have become a dangerous and even fatal trap for numerous birds soaring around the new construction and the cold snap has unveiled the building's latest design flaw – heaters cannot keep up with the sub-zero temperatures and low passenger numbers.

The high glass facades at BER are a key architectural feature that also keep the hall filled with daylight. "But they pose a massive threat to all kinds of birds," said Tilmann Heuser, Berlin director of BUND, a German environmental group. The animals are often unable to see the transparent barriers – the airport has about 20,000 square metres of glass surfaces at the main building alone.

The group says about 18 million birds die each year in Germany following collisions with windows and it wants BER to attach stickers to the panes to warn birds but that could cost millions – and the airport is already struggling financially.

"We are aware of the problem, and we take it seriously," airport spokesperson Sabine Deckwerth said. "We are working with our experts and have already taken steps."

Stickers are being added to the windows and, should they prove successful, will be placed in additional areas, she said. But birds are also being spooked by the airplane traffic since the airport opened, lowering the number of collisions.

BUND says the steps and the air traffic aren't enough.

"We visited the site in January with ornithologists," said BUND's Claudia Wegworth. "We counted at least 100 collision marks."

People are heaters, too

The problem isn't new and has probably caused fatalities during most of the airport's construction: "We told the airport operators about the problem in 2012," Wegworth said.

The windows aren't the only problem at the main terminal. Visitors during off-peak times are having to go through security in smaller adjacent buildings with extra heating because the heaters can't keep up with the frigid February weather.

"It's cold," airport spokesperson Hannes Hönemann said on Wednesday. Air enters through the rail tunnel under the reception building and then into Terminal 1. In addition, heating calculations assumed the building would be full of people, who would also give off heat. Architects couldn't have foreseen corona.

"Fewer people in the terminal, less heat," he said. 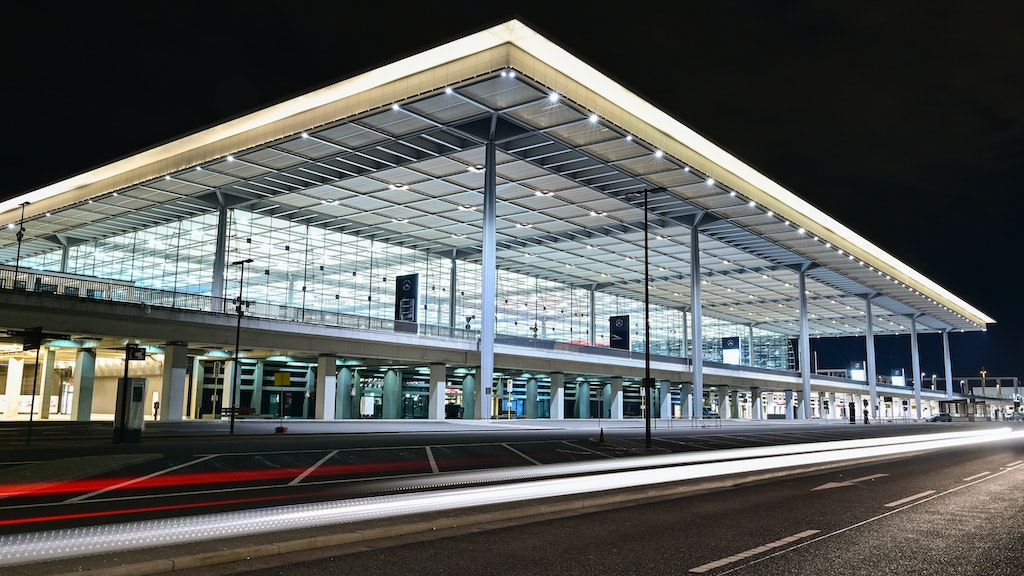 Media reports claiming the building had been closed because of the cold are erroneous, the spokesperson said, but Terminal 1's security checkpoints are only used on days with increased traffic.

Both the bird and heating issues come amidst acute financial problems at BER. Earlier this week a leaked financial report, first reported by Tagesspiegel, showed the airport could require guarantees and injections of as much as €3.575 billion to keep its doors open.

A January supervisory board meeting discussed a €1.8 billion aid package that includes a €1.1 billion loan from Berlin and Brandenburg to cover operating costs as well as €660 million in emergency corona aid to offset the pandemic-related decline in travel. 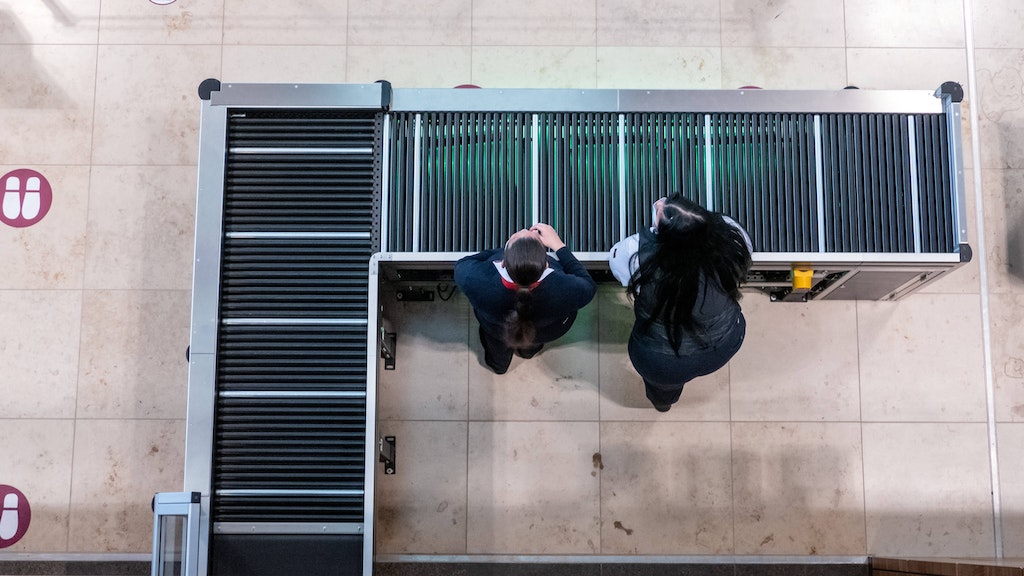 Figures presented during the meeting showed that passenger volumes likely will not reach pre-corona levels until 2025. By then, 83 million fewer passengers than expected will have used BER.