Sleeping cars could be the ideal way to travel during the pandemic. Berlin is exploring how overnight rail can be expanded. 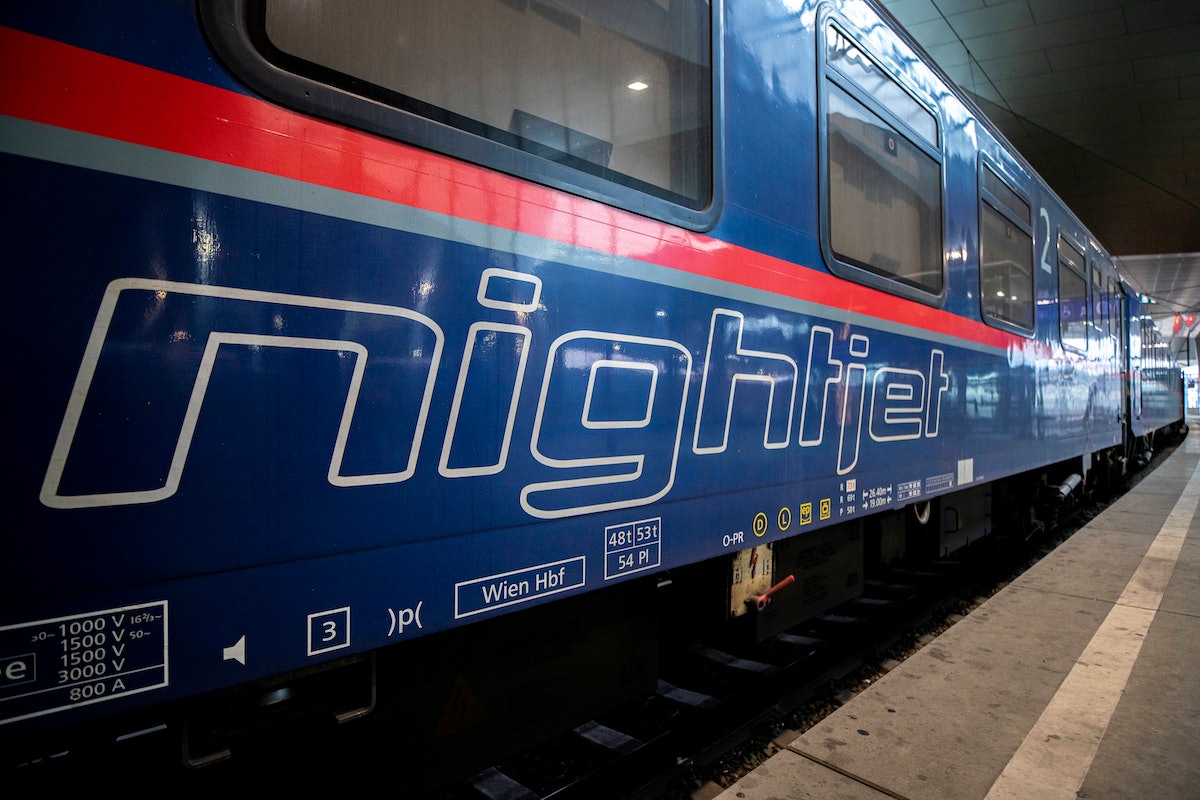 Berlin-Night trains are the best way to travel in a pandemic, says Peter Cornelius.

"You can book an entire compartment for yourself and your family," says the chairman of Pro Bahn Berlin-Brandenburg, a passengers' association. Behind a lockable door, you can keep to yourself and avoid contact with others for the entire journey - the virus doesn't stand a chance, says Cornelius.

Most nighttime routes have lain dormant due to corona travel restrictions. Nonetheless, Berlin's state transport minister Regine Günther (Greens) wants Berlin to become a major European hub for overnight rail and has therefore commissioned a feasibility study on the subject.

The €35,000 contract has been awarded to the German office of the Danish consultancy Ramboll.  The study will investigate possible new destinations and routes, economic factors and opportunities.

In its call for tenders, the Berlin government (the Senat) said it wanted  a "destination timetable with rough departure and arrival times in Berlin, taking into account the routes outlined in the Deutschland-Takt 2030 national rail plan."

"The feasibility study should be ready in summer 2021," said Günther's spokesperson Constanze Siedenburg. "Based on the outcome, a specialist conference is planned for this year, to which night train operators and other stakeholders will be invited."

The aim is to come up with a concept that shows what Berlin needs to do to push ahead with the development of a new European night train network.

Decades ago, the German capital was a hub of international night train travel. Before the First World War you could travel in a sleeper from Anhalter Bahnhof to the Côte d'Azur. Another route led to Naples, from where a steamer left for Alexandria in Egypt. After the Second World War, Stockholm, Rome and other cities could be reached without changing trains. Even after the fall of the Berlin Wall, destinations included Amsterdam, Copenhagen, Paris, Bolzano, Odessa, Riga, Warsaw, Krakow, Saint Petersburg, even Simferopol in Crimea or Novosibirsk in Siberia, 5,635km away.

In 2016, Deutsche Bahn (DB) pulled out of the night train business. The Austrian Federal Railways (ÖBB) took over its routes. Yet because of corona, the ÖBB Nightjets from Berlin to Vienna and Zurich, like many others, have been cancelled at least till the end of April. Nocturnal routes to Paris, Moscow, Budapest and Przemysl in Poland on the border with Ukraine, where other operators were active, are also idle because of corona.

"After that, we expect a healthy booking situation in sleeping cars and private compartments," ÖBB spokesman Bernhard Rieder told this newspaper. "Private sleeping cabins and compartments are in great demand in corona times." However, for him, the decisive factor is the European travel restrictions.

"Before corona, we had around one and a half million passengers a year on our night trains. It was a clear upward trend," Rieder. "In 2020, we were at about 60 per cent of passengers compared to 2019."

"When corona is over, the night train sector will recover - and grow," says Peter Cornelius. He believes the airlines that are still around will be able to offer fewer cheap tickets than before and that flying will become more expensive.

New operators are already in the starting blocks - like European Sleeper, which wants to launch night train service in the Netherlands and Belgium in spring 2022. Sweden's Snälltåget has announced it will begin service from Stockholm via Malmö and Høje-Taastrup near Copenhagen to Berlin on 11 June this year.

ÖBB plans to grow its night network once Siemens has delivered new carriages at the end of 2022. The number of Nightjet train is expected to grow from 13 to 33 by 2024. "Corona hasn't affected the plans," ÖBB spokesman Rieder assured.

Berlin will also benefit from the investments. The Austrians are planning  Vienna/Berlin-Paris/Brussels routes from 2024, with Berlin as a hub.

Passenger advocate Cornelius hopes that after corona, the advantages of night trains will become more apparent. "A person who has an appointment in another city in the morning doesn't have to get up early to catch the first flight. He retires to the sleeper compartment in the evening with a glass of red wine and wakes up in the morning at his destination," says Cornelius.

But the obstacles - high track fees, unequal taxation - all remain. Industry association Mofair criticises that the state "night train cartel" makes it hard for private operators to enter the market. Some observers are sceptical whether there really will be a proper night train renaissance.

Berlin's government underscores another important factor: "The revitalisation of night trains is also important for the Senat as a contribution to Berlin's climate protection plan, not least because cross-border night trains can offer an alternative to air travel for many European destinations," said spokeswoman Constanze Siedenburg.