A historic contract to build and operate future trains is on the table. International newcomers and old faces alike have thrown their hats in the ring.

Berlin - The largest tendering process in Berlin's transportation history is underway, potentially signalling big changes to travel on the S-Bahn. The Berlin-Brandenburg Transport Association (VBB), which runs the S-Bahn network across the city state, was accepting applications until Thursday (11 February) from companies seeking to provide and operate new train services in the future.

That means S-Bahn Berlin GmbH, the company currently responsible for all transport provisions on the network, is facing competition. According to information from the Berliner Zeitung, applicants include the Hong Kong-headquartered MTR, and rail and bus operator Transdev also submitted applications. Its boss in Germany is no stranger to Berlin: Tobias Heinemann used to head Berlin's S-Bahn - until he was ousted in 2009.

"The call for applicants in the contest for future S-Bahn services has had a positive response," city transport minister Regine Günther (Greens) said. 11 S-Bahn lines are up for grabs in the tender. For the north-south and east-west lines, covering about two-thirds of the network, at least 1,308 and up to 2,160 train carriages are needed. The new vehicles, due for delivery between 2027 and 2034, will become the property of the state of Berlin. Interested parties can also decide whether to apply only for the construction of the next but one generation of S-Bahn trains or only for their operation - or for both. 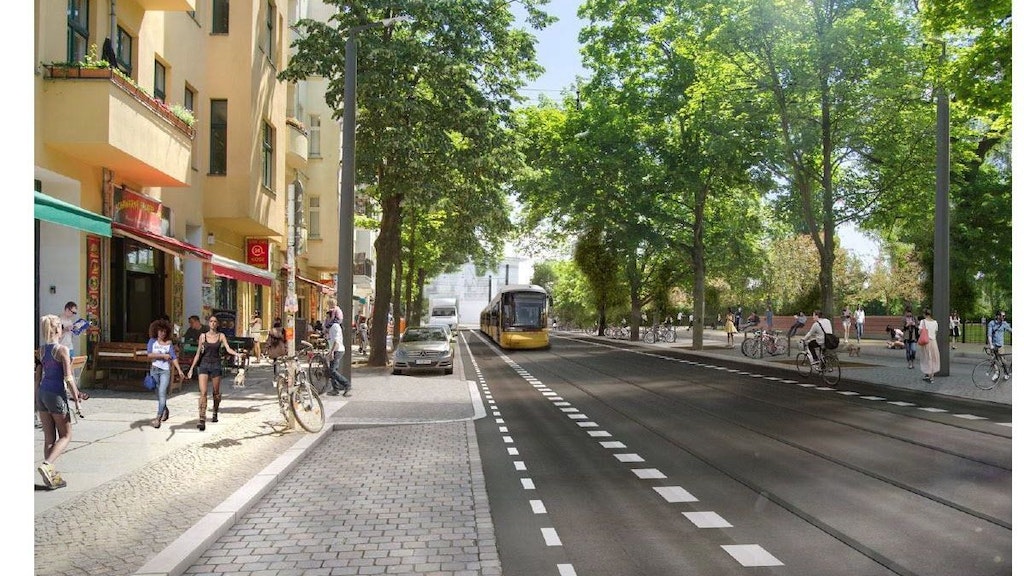 BVG Planned tram to Ostkreuz will take even longer

"If we have many qualified companies in the running, this is a good prerequisite for obtaining a high-quality transport service," Günther said. However, observers judged the number of vehicle manufacturers that actually submitted applications to participate by the deadline to be "very manageable". A year and a half ago, as reported, other producers had shown interest - there was talk of Hitachi from Japan, Škoda from the Czech Republic and CAF from Spain. Now, however, in the first stage of the process, only three names are mentioned.

One is Siemens and Stadler. The consortium is currently building the next generation of S-Bahn trains, which will be used on the Ring and in southeastern Berlin. The first trains, which have been well received so far, have been running on the S47 line between Spindlersfeld and Hermannstrasse since the beginning of the year. Stadler operates a large plant in Pankow that is still growing.

Bombardier Transportation has also thrown its hat into the ring in a bid to win the historic contract. The company, which has a site in Hennigsdorf, supplied most of the current S-Bahn fleet. Bombardier is now owned by the French manufacturer Alstom. The responsible Alstom board member is Müslüm Yakisan, who was head of the regional train business at Siemens and responsible for the new Ring commuter trains.

The industry names appear twice in the evaluations: as manufacturers bidding to build and maintain the future commuter trains, and because they have joined forces with train operators to make joint offers. Siemens and Stadler submitted an application together with S-Bahn Berlin GmbH. The Deutsche Bahn subsidiary has so far operated all S-Bahn trains in the capital region. 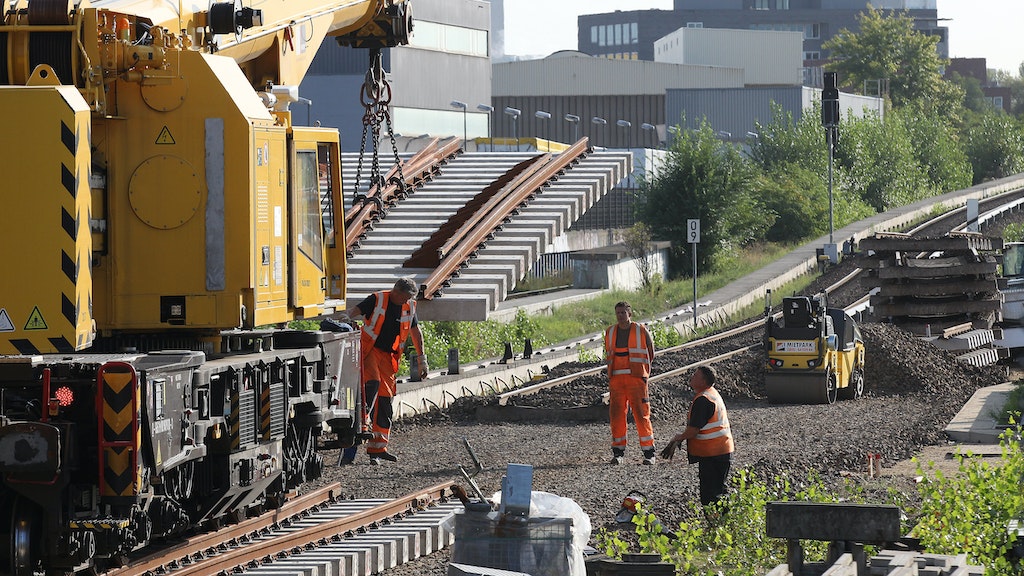 Mass transit Berlin, this is your new S-Bahn

Bombardier is in cooperation with Transdev Regio Ost. The company, previously called Connex and later Veolia, is owned by France's Caisse des Dépôts and Germany's Rethmann Group. Tobias Heinemann has been spokesman for Transdev Deutschland's management since 2018. He was head of S-Bahn Berlin when the company's crisis of more than a decade ago was at its peak - to the annoyance of many passengers. When more and more trains broke down due to poor maintenance, the lawyer was finally stood down in the summer of 2009. Peter Buchner took his place, and is still there today.

At the time, Heinemann had to implement decisions made within the DB Group, industry circles say. Another managing director was apparently responsible for engineering, and "the S-Bahn crisis had several reasons", with many people involved. That's why it would be wrong to portray Heinemann as a scapegoat, and Transdev has been very successful, insiders argue.

Transdev Regio Ost also appears twice on the list of companies that have now submitted applications to participate in the tender. This is because there is another list for companies that are separately interested only in operating the next-but-one generation of S-Bahn trains on both subnetworks. In addition to Transdev, "Die Länderbahn" (DLB) is also listed. This rail company is owned by Netinera, which in turn is a subsidiary of the Italian state railroad FS. 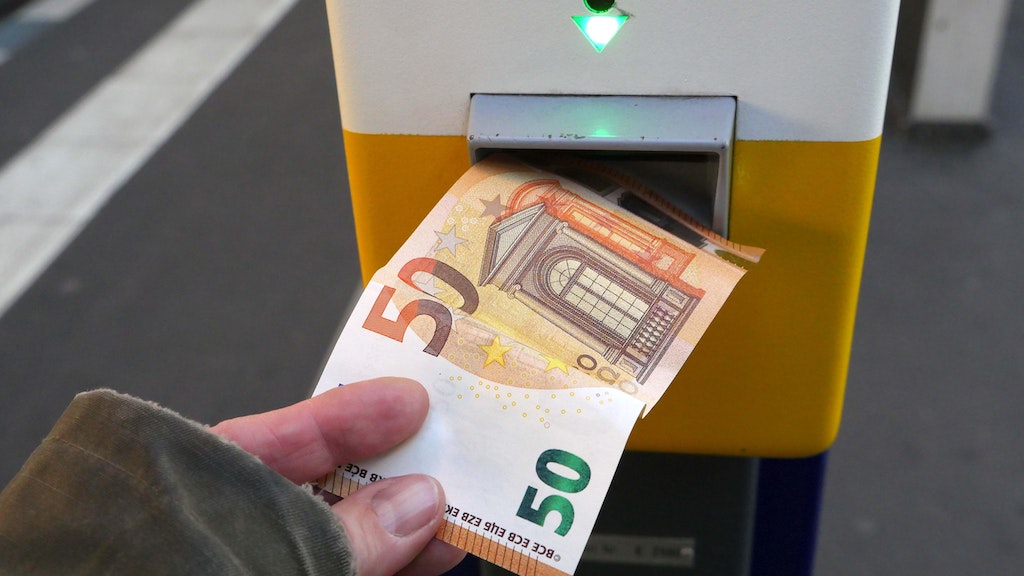 Another newcomer to Berlin is Mass Transit Railway, or MTR for short. The company operates almost all rail transport in the Chinese special administrative region of Hong Kong. It is also active in Europe via its offshoot MTR Nordic, responsible for underground and regional trains in the Swedish capital region of Stockholm. Long-distance trains between Stockholm and Gothenburg also come under its service.

The firms' applications are reportedly now being reviewed, with further steps in the process to follow. By mid-October 2022, it should be clear who will build and operate the next-but-one generation of commuter trains.

Competition increases quality and lowers costs, say advocates of the tendering process. In contrast, the SPD, the Left and the EVG trade union for rail workers and professionals continue to criticise the threat of "breaking up the S-Bahn". "The current tendering process for operating sub-networks, vehicle procurement and maintenance poses the danger that competition will be fought out on the backs of employees and passengers," the Left said in a statement.

However now that the applications for the contract have been received, observers do not expect concerns of the S-Bahn network breaking up into smaller ones to materialise. The competition is within limits, and the number of interested parties is manageable, insiders have said. Apparently, no company wants to apply for just one subnetwork, and all applications relate to both the north-south and the east-west light rail lines. In addition, there are two consortia involved in the contest, S-Bahn Berlin GmbH/Siemens/Stadler, and Bombardier/Transdev, which want to offer all services from a single source. This ought to limit the fragmentation of Berlin's S-Bahn, or ensure it will not take place at all.