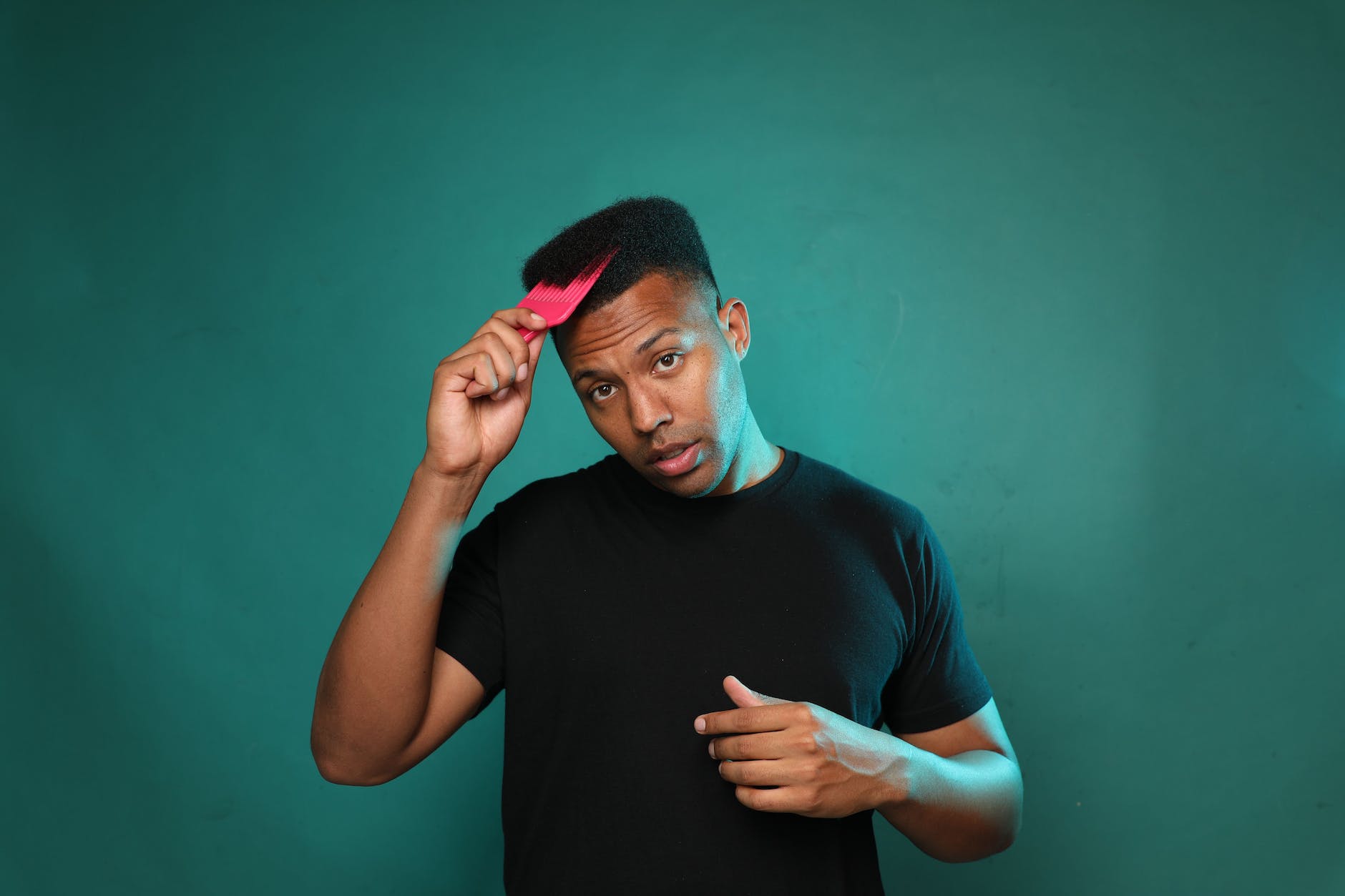 Berlin-A friend from high school sent me an article from Westword, an alternative newspaper I once worked for in Denver, Colorado. “Do you know this guy?” he asked. The article was about a Berlin-based rapper who’d gone to our high school, Smoky Hill. When I read the article, I discovered the rapper – Black Prez – and I had gone to the same college too, Colorado State University.

And now we both live in Berlin. It’s weird how biographies can overlap but lead to such different lives.

And on 13 August, Black Prez’s fourth album dropped, the reason behind the Westword article. The album, Berla, is a tribute to the two places he now considers home, Berlin and Los Angeles. And here our biographies intersect again: I lived in LA when I made the decision to move to Germany.

Having listened to him non-stop for a week, Black Prez’s strength is his ability to straddle styles and probably genres. Though his tracks are often reminiscent of platinum-selling artists, his style is all his own – aggressive and instrumental.

Far enough back in his discography there’s even a song or two that sounds pure Eminem, which is no mistake. He discovered at least a knack for hip hop by first imitating a line of the Detroit rapper, eliciting a laugh from his friends. A career was born.

It’s weird to hear gangster rap lines about our high school, a mundane suburban institution that has produced little of note, other than Black Prez – and me (and the friend who sent the article). His moniker predates the other Black president and even our high school – it was given to him at Laredo Middle School (yes, mine too). He wanted to switch from a debate class to an aeronautics class and the teacher required him to give a presentation on why he should be allowed to transfer.

His presentation was so convincing that his classmates elected him to lead the United States of America. Even though he was rapping in high school, he first followed a dream of being an (American) football player, accepting a scholarship to Black Hills State University in Spearfish, South Dakota. Don’t worry if you don’t know what or where that is. No one does.

“I was like, I think, one of the only minorities on campus,” he says. There was very little to do in Spearfish. For fun, he and his friends would go to Walmart because the town didn’t even have a mall. “It helped me actually get more into music because there was nothing, it was so boring.”

When his roommate in Spearfish transferred to Colorado State, he followed and started getting more serious about rapping. He and his DJ spent weekends hunting for parties to rap at and, when word got around, he started getting booked. And as his reputation grew he started opening for bigger acts. Warren G. Big Sean. Whiz Khalifa. “We did the show with Whiz Khalifa and it went so well that they invited us to do all the other shows with them,” he says.

And now he’s on his fourth album and living in Berlin, which was a happy accident. He has more of a connection to Berlin than most Wahlberliner – his aunt lives here and his grandfather was born here – but he actually meant to move to Cologne. The ticket from LA to Berlin was 200 Euros cheaper, and he just never left.

His real name’s Josh Madry and he has dual citizenship and, unlike most Wahlberliner, speaks fluent German. His language skills show up on the melancholic Riding the Wave, the last track on Berla. It starts off lamenting a return home where old friends regret his leaving. Then the death of a friend. Then this: “Bin ich Ami oder deutsch? Das ist die Frage wohl.” Is he American or German? He says he’s both.

But does he know Deutschrap?

“If someone plays it for me, I’ll enjoy it. But I couldn’t name a single German rapper,” he says. “I’m thinking about doing a German EP, like three or four songs.”

But Black Prez – Josh – isn’t just recording and dropping albums in Berlin. He’s also acting as well as moderating YouTube videos for Bundesliga club VfL Wolfsburg. He’s an accomplished rapper and now, on this warm Friedrichshain morning, feels like someone at the start of a successful entertainment career.

If our biographies continue to track, he’ll have to drop the LA for his fifth album. It’ll just be Berlin.