Berlin art magazine Monopol has published its annual list of 100 key players from this year - with a few surprise inclusions. 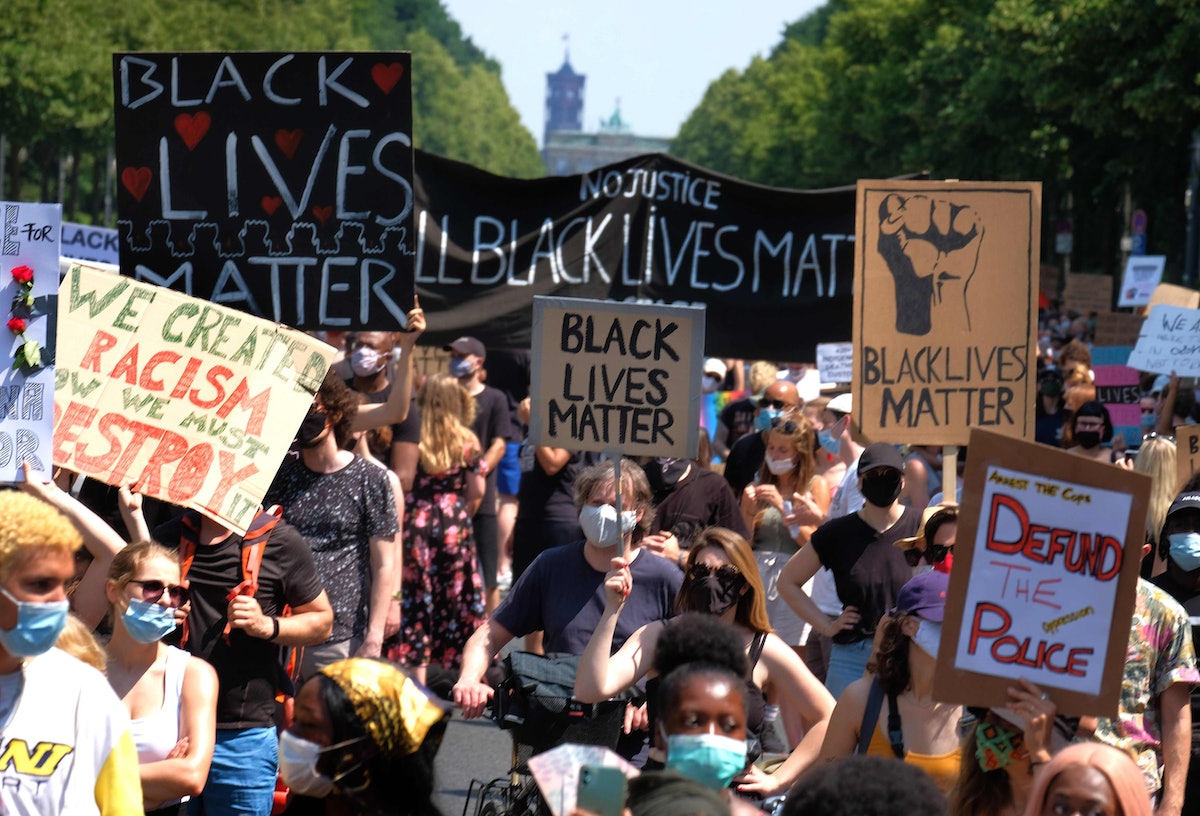 Protesters take to the streets of Berlin for a Black Lives Matter demonstration in June 2020.Christian Schulz

Berlin-When we look back at 2020 in years to come, what will be the things we remember the most? Berlin's Monopol art magazine has had its say on the cultural phenomenons that have captured the zeitgeist in this weird year - and the Black Lives Matter movement has topped its list of 100 key players from 2020.

The magazine's editors said they wanted the list to offer a "subjective snapshot" of this year, which has brought huge struggles for the art world but also seen art prove a vital source of strength and solidarity for society during the pandemic. The questions of "who has managed their institution particularly well? Who has created formative works? Who has initiated current debates?" served as guiding principles for the selection.

So why has the top spot gone not to an artist or institution, but a global movement with its roots far away from Berlin? The Black Lives Matter anti-racist movement has been standing up against discrimination for years, but this year took on a dimension that radiated into almost all areas of society, including art. Protesters took to the streets in cities all over the world, including Berlin, following the killing of George Floyd by police in Minnesota, USA.

The selection acknowledges the strong connections between art and politics. The BLM movement has raised questions about representation of Black people and people of colour in exhibition programmes, as well as sparking debates around historical self-image in the form of colonial monuments or street names. It has served as a catalyst for discussions of comprehensive, institutional structural change.

Another surprise comes in the shape of the 10th place ranking on the list: the public sector. The Monopol team is using this entry to thank the German state for its support of the cultural scene during the pandemic - even though not everyone from the art and culture world has been happy with how corona regulations have affected them. The editors referred to the emergency state corona aid for artists and cultural workers, which is internationally regarded, or the "Studio Berlin" exhibition sponsored by Klaus Lederer, culture minister in the Berlin Senat.

The list is far from an exclusive celebration of what Berlin has had to offer the world of culture this year, however. Donna Haraway, the American "cyborg" philosopher known for her work merging science and feminism, was awarded a respectable fourth place. Her inclusion recognised her work in the 1980s and 1990s on topics like queerness and artificial intelligence, which are common themes in today's art world.