Bringing the fun fair back to Plänterwald

Berlin's fair operators have launched a petition to set up a temporary amusement park in the old fairgrounds in Treptow. Not everyone's thrilled by the idea. 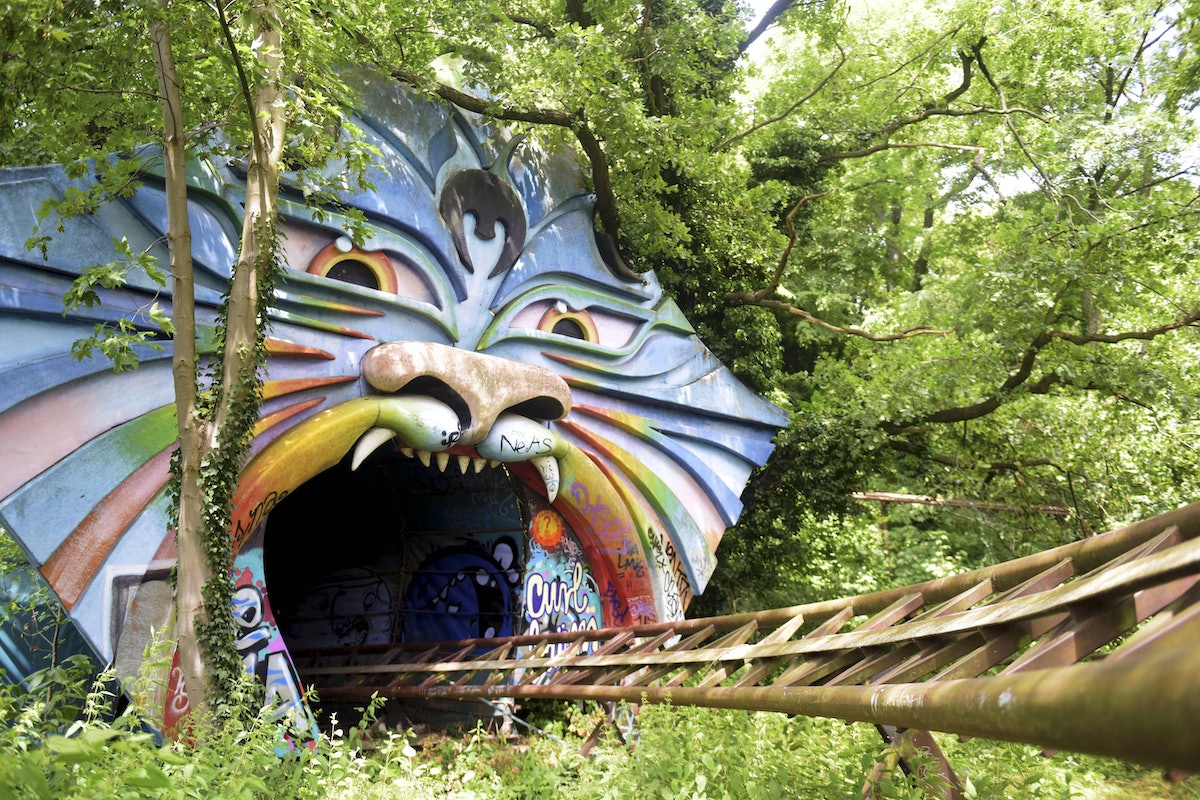 Berlin-Treptow-Most Berlin operators of portable amusement park rides, candy booths and carnival games haven’t been able to set up shop since the coronavirus hit as spring rituals, summer festivals and even Oktoberfest fell victim to the virus. Many of the family-run companies are teetering on bankruptcy and fears that Christmas markets could be downsized or closed aren’t helping.

During a protest about their precarious position – in German they’re known collectively as Schausteller – an idea emerged: Why not open parts of the abandoned Spreepark amusement park in Plänterwald as a temporary carnival?

Because the area isn’t yet safe for visitors save the official tour, the site operator, the state-owned Grün Berlin GmbH, told the Berliner Zeitung: "The former buildings and Spreepark rides have not yet been made safe. This also applies to the open areas. The ferris wheel, roller coaster and the old buildings are partially instable or in danger of collapsing."

The Schausteller disagree and are now colllecting signatures for a petition to re-open the park prior to an already offical plan to re-open it to the public in the near future.

"Last weekend I took a look at the grounds from the outside," Robert Schaddach, head of the Treptow-Köpenick tourism association, told the Berliner Zeitung. He admitted the park had sketchy, decrepit buildings but also open space.

“There are free areas to get something going at short notice. We could give Berliners a recreation area for the whole family and the Schausteller, one of the oldest industries, a future.”

Grün Berlin is already already working to convert the former amusement park into a "platform for installations and sculptures, for interventions and performances," according to their plan for the grounds. “Temporary and permanent art projects would create a new atmosphere that would bring the Spreepark alive as a lasting piece of art.”

The project was developed during public dialogues, but the basis was creating an open-air art gallery.

Even if Grün Berlin was amenable, the organisation said local infrastructure wouldn’t allow an influx of people – ignoring of course the hoards that regularly traipse to adjacent Treptower Park any time the sun shines.

"Current capacity wouldn’t allow transport to and from such an event,” Grün Berlin said.

Treptow-Köpenick Mayor Oliver Igel thinks a compromise can be found.

"I think it's right to exert a little pressure," he says. The Spreepark, he says, offers areas that can be quickly prepared by separating them from the unsafe areas. "We are also talking about a temporary use. Nobody has to be afraid that the previous planning will be thrown overboard."

He’s confused by the immediate rejection of the idea. “I think all parties involved deserve at least to be heard. The Schausteller deserve it – and also residents who, after the last weeks, want to have safe fun again.”