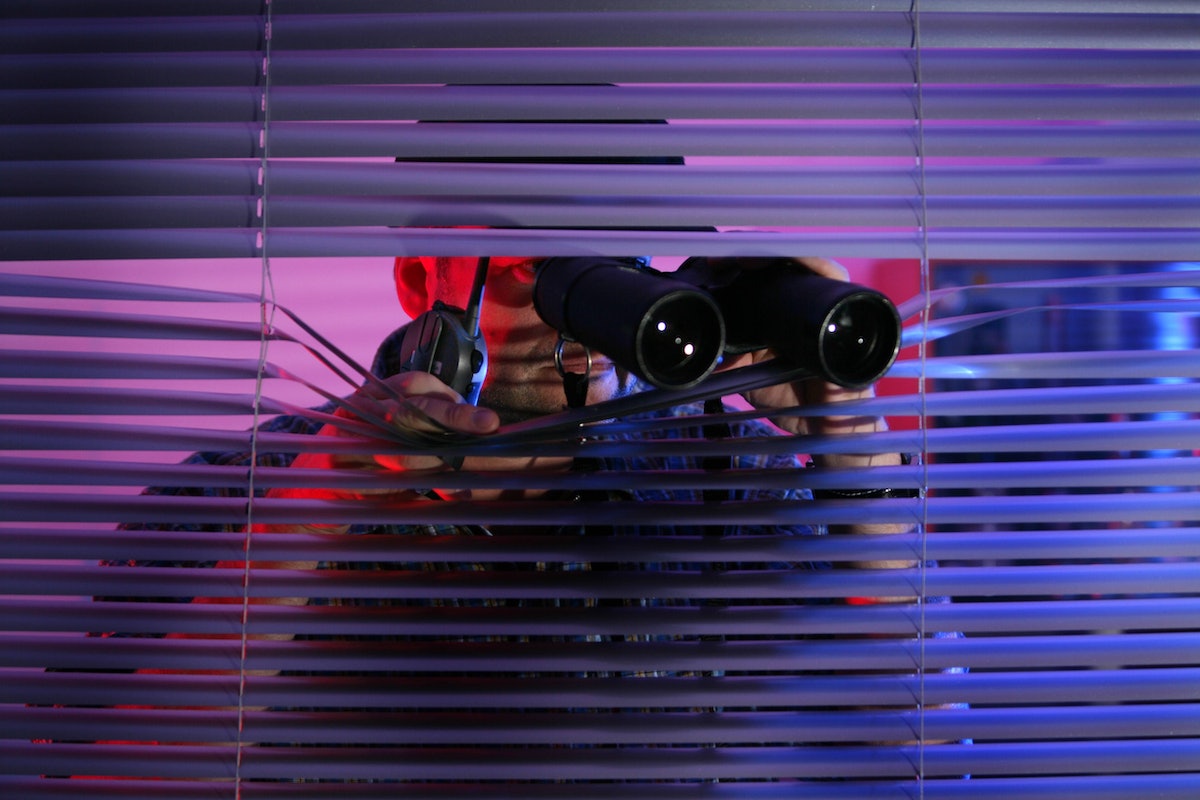 Not sure spies do much of this anymore.imago

Potsdam-Berlin is still a hot bed of spies. Allegedly.

Federal prosecutors on Tuesday had an employee of the British embassy in Berlin arrested for allegedly trading documents for money with the Russian secret service. A judge at a federal court in Karlsruhe Wednesday will determine whether the Briton - who has been identified as David Smith, a 57-year-old who worked as a security guard at the embassy - should remain in custody.

The suspect was apprehended Tuesday in Potsdam. Investigators also searched his apartment and workspace. The arrest was the result of a joint investigation by German and British authorities.

The man is suspected of spying, authorities said, and began in November 2020, at the latest. He has sent material obtained as part of his job to the Russians at least once. It's unknown how much he pocketed in return.

Get our Friday newsletter!