Public transport authority says decline seems to have slowed. The loosening of restrictions is leading to uptick in ridership.

Berlin - The corona crisis has changed the way people move around the city and Berlin's public transport authority, Berliner Verkehrsbetriebe, or BVG, is increasingly feeling the effects. New data shows customers continue to opt for alternative tranportation with passenger numbers expected to be down by a third this year over 2019.

Although Falk said the number of subscriptions seems to be stablising at a lower level, it had only seen a decline of 10 per cent a few months ago. But not all is doom and gloom.

Over a billion served

"Since mid-May, BVG's passenger numbers have been rising steadily to now around 70 per cent," the BVG spokesperson said. Still, rider numbers are only expected to exceed last year.

While the trains and buses of Germany's largest municipal public transport operator were used for 728.5 million trips last year, 737 million trips are currently expected this year. In 2019, trips climbed to 1.126 billion.

"This is just a forecast and, among other things, heavily dependent on the further development of the pandemic," Falkner said.

At the beginning of the first corona wave in 2020, many people looked for alternatives to crowded public transport and switched to cars or bikes - and some have remained loyal to this day. 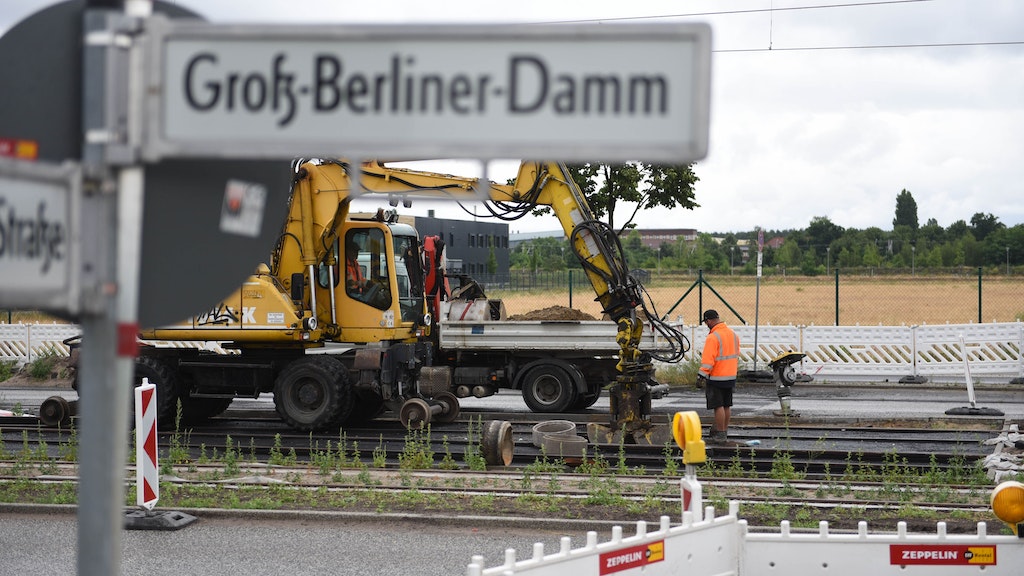 Changes in working habits have also contributed to the lower rider numbers. About a quarter of the population is working from home and many only travel to the office several days a week - making them question whether an annual BVG subscription that costs over €700 per year is worth it.

BVG had hoped to counter the outflux of subscriptions with a new flexible ticket. Planners proposed closing the cost gap between one-way tickets and annual tickets with a home office ticket. Part-time commuters could use Berlin's public transportation system 8, 12 or 20 times for 24 hours each within a 60-day period, for prices ranging from €44 to €88.

The project was blocked within the Berlin-Brandenburg Transport Association (VBB). Association members - other public transport authorities in Germany's capital as well as the surrounding state of Brandenburg - feared their customers would want a similar ticket. They are instead actually hoping for a fare increase after often being overlooked for state subsidies.

"Its market share in the fall of 2020 remains below the public transport share of the reference month, October 2017, despite the complete resumption of school operations. And more seriously, public transit may permanently lose important customer groups to home offices and shifts to cars and bicycles," the authors wrote.