Brits living in the EU have faced passport stamps and even been denied boarding since 1 January. Advocacy groups blame authorities.

Berlin - British citizens resident in Berlin and across Germany have faced a host of problems travelling into the country following the end of the Brexit transition period on 1 January since they are no longer recognised as EU citizens.

Passengers flying into airports including Berlin Brandenburg (BER) found that border officials stamped their passports or rejected official documents proving their status as residents, which gives them a right to be allowed into Germany. In a small number of incidents, Brits have been denied boarding on flights from UK airports to the EU countries they live in.

Under the terms of the UK-EU Withdrawal Agreement on Brexit, British citizens resident in EU countries on 31 December 2020 – as well as EU nationals resident in the UK – will retain their rights to live and work there. In Germany, this right will be confirmed by the issuing of a residency document to British residents and their family members, although only a small number have received theirs so far.

Until then, both British and German authorities have advised that documents including an Anmeldebestätigung (confirmation of residential registration), work or rental contract, or a utility bill can be used to demonstrate residency in an EU country. However, several Brits have found this not to be the case in practise. 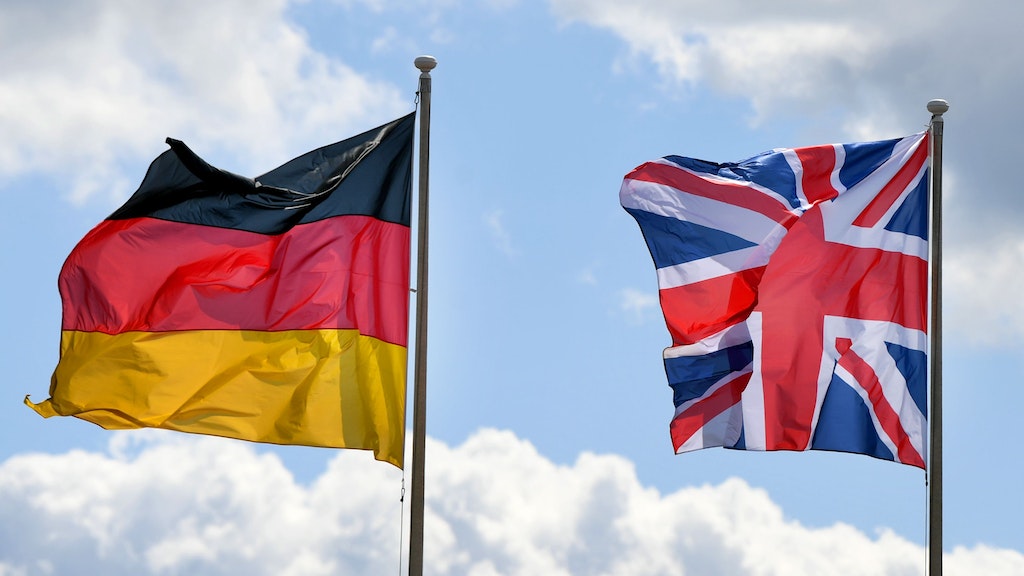 One of those affected was journalist Thomas Escritt, who touched down at BER on 1 January. The Berlin resident of three years described the scene at arrivals as “fairly quiet” before he joined the non-EU citizens queue – a new experience for Brits after 47 years of EU membership. When he reached the front of the line, he presented proof of his Anmeldung to border police.

“They told me my Anmeldebestätigung wasn't strictly enough, but they would let me in,” he remembers. “I think they were wrong in this – as far as I know very few people have the residence cards yet, so they shouldn't have scolded me for having the wrong form of ID… how else are you meant to prove it?”

Although not surprised by the change, he described receiving the stamp as “weird” and “alienating”. “It’s hard not to feel emotional,” he added. “I used to travel a lot in central and eastern Europe before those countries joined the EU, and the way the stamps stopped as soon as they joined always felt like a very definite statement of the step they'd taken. Getting the stamp on 1 January felt like a very definite sign of another kind.”

“It will be a bore if I ever start travelling anything like as much as I did pre-pandemic – passports could end up filling up very quickly.”

Advocacy groups for Brits living in the EU, such as British in Europe and its German branch, British in Germany, have been lobbying government and travel officials since the beginning of the year to bring clarity to the travel situation, which British in Europe has described as “chaos”.

The group says it has long held concerns over the immediate effects of Brexit on travel, and that hundreds of people's right to enter the EU state where they live has already been affected. “The lives of UK citizens in the EU have been disrupted for nearly five years by decisions over which they had no control,” it said in a statement.

National border guards and airlines don't seem fully aware of the new procedure for Brits travelling in the EU.

“This is a serious situation when people face problems getting home although they have a clear right to do so,” they said. “If this is an indication of the problems ahead, the UK government, member states and the European Commission need to take this seriously now and get their acts together to make sure our rights are enforced.”

The Withdrawal Agreement guarantees a number of rights for UK citizens living in the EU. Such as the right to exit and re-enter our host State (Article 14) pic.twitter.com/udqvbTuWNB

Residents now fear their erroneously stamped passports will cause them issues later when crossing an EU or Schengen zone border beyond 90 days from the date on the stamp. As citizens of a “third country”, non-resident Brits can only spend “short visits” of 90 days out of a maximum period of 180 days within EU borders at a time.

Björn Grünewälder, spokesperson for the Federal Ministry of the Interior, which oversees the German border police, confirmed that British residents in the EU should not be receiving stamps upon re-entering the country where they live: “British nationals who are covered by the Withdrawal Agreement and their third-country family members who are also covered by the Withdrawal Agreement will not receive an entry stamp.”

He added that the ministry had “adequately communicated” the corresponding procedural guidelines to the relevant authorities, and had received no reports of unjustified refusal of entry by police once travellers had landed in Germany.

The spokesman confirmed that a passport stamp does not indicate a decision on residency status, only that the passport holder was checked by border police at the indicated time and location. “Stamping does not result in a loss of rights under the Withdrawal Agreement or a change of legal status in any other way,” he continued.

According to Grünewälder, the stamp will remain in a passport as a “mere souvenir” for those resident in Germany – but that doesn’t mean future trips won’t carry advisable precautions. “If an exit with a stamped passport takes place after more than 90 days, a document should be carried that shows the current residence status, for example, as a person entitled under the Withdrawal Agreement,” he said.

For now, Brits due to receive a residency document post-Brexit face an uncertain wait. Registration for an appointment at the local immigration office (aka Ausländerbehörde) to process an application opened in 2018, but the process leaves applicants none the wiser as to when they will be invited to theirs.

Thomas registered two years ago, and is still waiting: “Amusingly it specifically says when you fill in the form online: “don't call us, we'll call you”,” he says. “I followed that instruction until after that experience at the airport, when I wrote an email to the Ausländerbehörde to ask them how things stood, but no reply so far.”

If this has happened to you please send us details. https://t.co/mzVuuHuzlJ

On 6 January, British in Germany reported that British passengers on a flight from the UK to Frankfurt had been denied boarding, despite presenting official documents proving they were residents, including proof of Anmeldung. While this appears to be an isolated incident in Germany, similar situations in other EU countries including Spain and Italy have done little to lower uncertainty.

Björn Grünewälder said: “We have clearly and extensively communicated the regulations to the air carriers. Beyond that, we cannot influence the actions of the airlines before departure from the United Kingdom and thus outside German territory.”

“We cannot completely prevent the misinterpretation of adequately communicated regulations by private companies other than by repeated communication to our contacts there.”

He added that the ministry had conducted “extensive” information campaigns relating to the Withdrawal Agreement and its provisions, including Q&A guides in German and English and a Brexit chatbot on its website, as well as via the @GermanyonBrexit Twitter feed.

Nevertheless, Thomas is not convinced that the existing official provisions will suffice to end the current confusion at EU borders. “I think interest groups like British in Europe are going to be the main source of pressure for intervention,” he said. 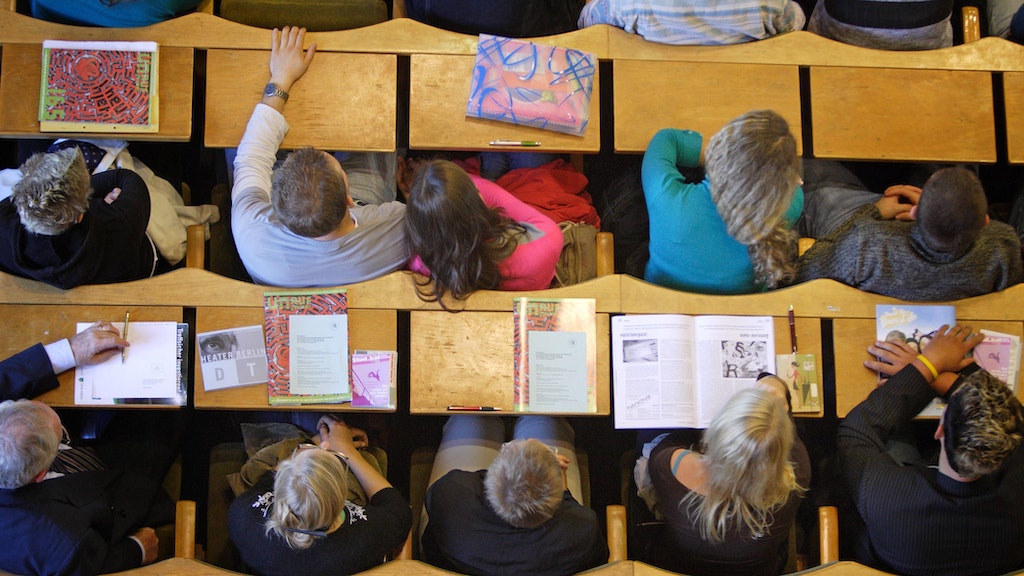 “It's been obvious for a long time that the beached on both sides are some way down the list of governments’ immediate priorities, both in the UK and the EU, especially during a pandemic. That said, I'm confident that our rights under the Withdrawal Agreement will be respected.”

Stamps and confusion over entry requirements are far from the only controversial implications of Brexit on travel. Work in the EU will now require a visa, as well as additional documents like a work permit in some countries.

New rules on haulage and permits for bringing certain equipment into the EU have also got bands, dance troupes and other performance groups concerned about their future ability to tour in Europe, leading more than 250,000 to sign a petition to the UK government calling for visa-free work permits in Europe for touring artists. 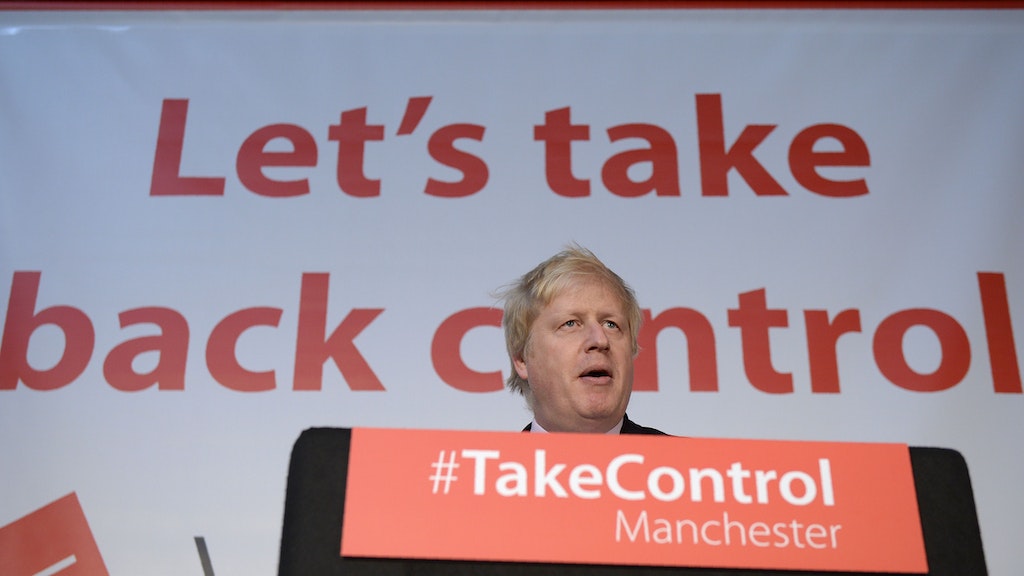