The polls in Saxony-Anhalt's state election closed at 6pm Sunday. Forecasts predict a big win for the CDU. The AfD fared worse than expected.

Magdeburg - Angela Merkel's CDU has clobbered the far-right AfD in Sunday's state parliamentary election in the eastern region of Saxony-Anhalt.

Opinion polls had predicted a neck-and-neck race between the two parties. One poll even had the AfD in first place.

However, voters flocked to the centre-right CDU, which is projected to win 37.1 per cent of the vote, 7.3 percentage points more than in the last election in 2016.

The CDU candidate for chancellor, Armin Laschet, can breathe a sigh of relief following poor performances in the Baden-Württemberg and Rhineland-Palatinate state elections earlier in the year. Germans vote in national elections on September 26.

For five years, the Saxony-Anhalt CDU has led Germany's first "Kenya coalition" (named after the Kenyan flag, which is made up of the colours of the three parties) with Premier Reiner Haseloff - together with the centre-left SPD and the ecologist Greens. Haseloff ruled out a coalition with the AfD before the election.

The big losers of the night were the leftwing Die Linke, whose share of the vote fell by 5.3 points to 11 per cent.

The pro-business FDP aka the Liberals were able to re-enter the state parliament with 6.4 per cent.

About 1.8 million people were eligible to vote. Voter turnout was around 61 per cent, the same as in 2016. 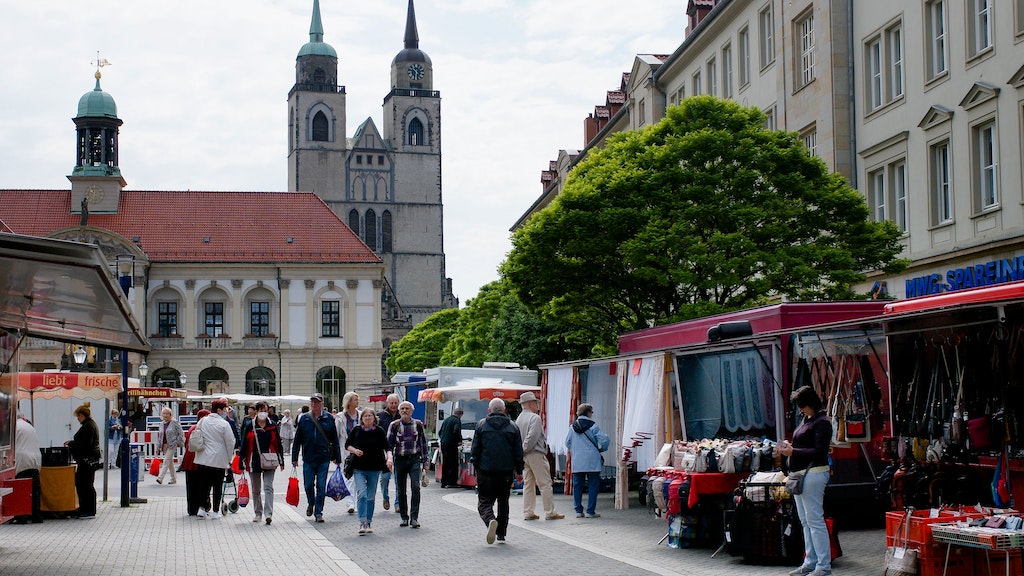 Parker Tuomie, a German-American player, scored 13 goals for the Eisbären in their past championship season.