Partying in the pandemic : Cops want Mitte to stop the party

Mitte's mayor is not happy with the growing number of corona parties in his district.

Berlin -  For the second night in a row, the police cracked down on hundreds of young partiers in James Simon Park in Mitte around midnight on Saturday. Things turned ugly when several hundred officers were deployed to the park to break up the gathering.

Some of the partiers began to shout insults and throw bottles at officers. Police reacted with force and made several arrests, though they have yet to disclose how many.

Once the estimated 800 mostly twentysomethings had been moved out of the area, all that remained was a wasteland of trash and bottles.

Already on Friday night police had kicked some 600 partiers out of the same park for playing loud music and ignoring social distancing guidelines. 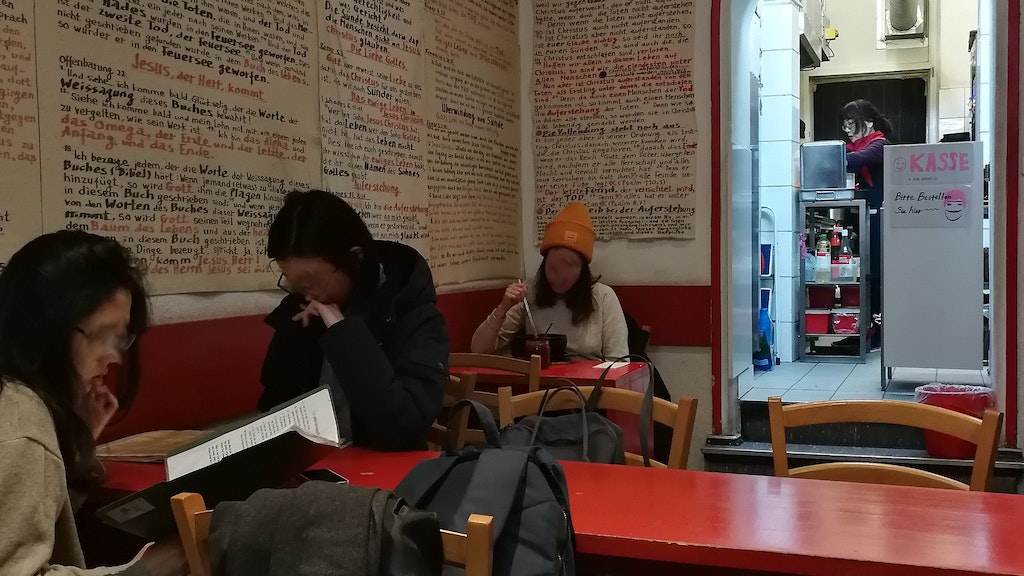 Mitte mayor Stephan von Dassel (Greens) is not happy with the burgeoning outdoor party scene in his district. When asked about how he would tackle the problem, Dassel told the Berliner Zeitung: "De-escalation is naturally very important and correct." However, he believes it "makes sense that the police act rigourously."