Judges say there's little evidence that the locations have contributed significantly to the second wave. The catch: bars are still prohibited from selling alcohol after 11pm.

Berlin - An administrative court has ruled that the 11pm curfew imposed on Berlin bars and restaurants is illegal. However, the ruling does not overturn the ban on the sale of alcohol after 11pm.

Technically, only the 11 bars involved in the suit are allowed to stay open, but bar and restaurant association Dehoga said it expected most other establishments to open in line with the judgement.

The court ruled that although the measures could be useful in "slowing the spread of the infection COVID-19 diesease among residents," a closer look shows "the measure isn't needed for an effective defense against infection."

There's a catch though. A statement put out by the court says: "There is no danger of an alcohol-fuelled loss of inhibition after 11pm because the regulation still contains a ban on serving alcohol which was not contested by the claimants."

In plain English: you can only buy drinks till 11pm but you won't have to leave the bar.

The judges ruled that data from the Robert Koch Institute show that bars and restaurants that already have special corona plans haven't played a signficiant role in the spread of the disease. Forcing additional measures on the locations wouldn't have a signficant effect on the disease, eliminating the need for a curfew. 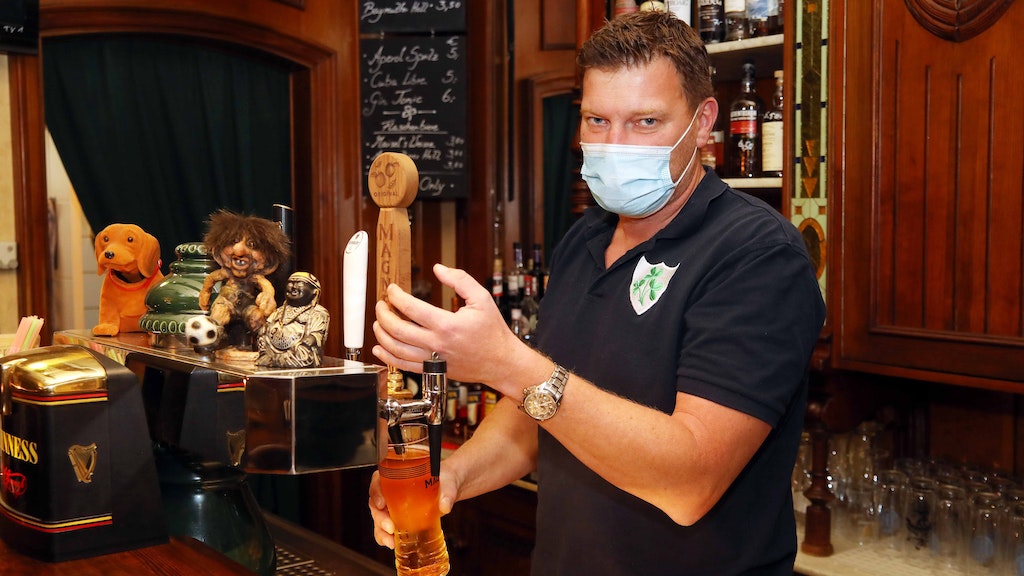 Because of the questionable effectiveness of such a curfew, the court ruled that the step represents an unreasonable prohibition against the professional freedom of bar and restaurant owners.

Attorney Niko Härting said about a dozen Berlin bars and clubs had sued to end the curfew, arguing there was no clear reason for a forced 11pm closing time. Partiers then just met at other locations that didn't have a plan to avoid corona infection, they argued.

Berlin polticians first introduced the forced closing times Saturday and a meeting between Chancellor Angela Merkel and the heads of the country's 16 states agreed to impose similar restrictions on designated risk areas nationwide.

The ruling can be appealed to a higher administrative court.