Crunch time for the anti-vaxxers?

46 per cent of Germans don't want to get the corona jab. But with schools in chaos and businesses suffering, how many will stick to their guns? 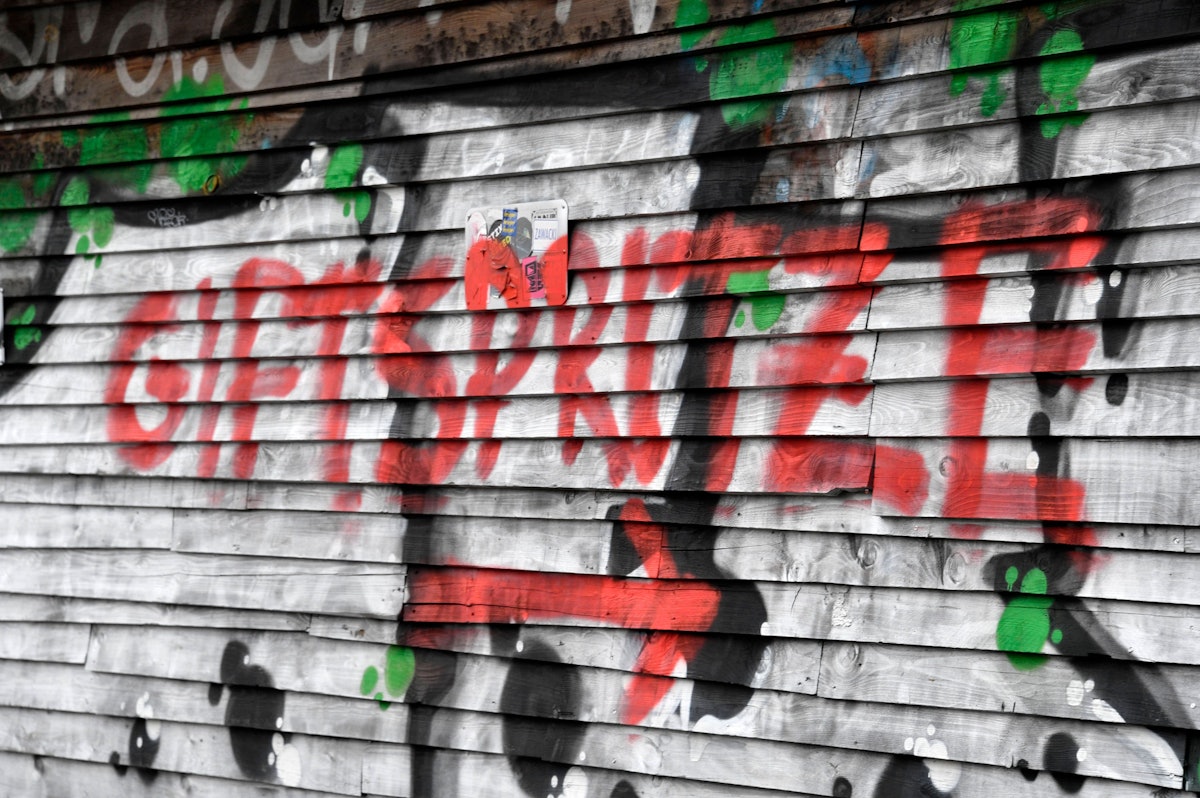 Berlin-If "home office", home school or home-whatever it is we’re supposed to be doing right now is getting to you, the internet’s come up with another way for us to pass the time/procrastinate. Two engineers from the University of Vienna have come up with a “vaccination calculator”, which uses current official guidance to tell you - based on factors such as your age, profession and any health conditions you have - when you can expect to receive your two jabs against coronavirus.

The tool is available for several other countries besides Germany and Austria, so you can really take your corona free time to the next level by finding out what your result would be if you lived somewhere else. Oh, to be allowed to go somewhere else!

The calculator site also contains some other information which makes for less enjoyable reading. Current German plans account for vaccinating 670,000 people a week – meaning that, at two doses per person, it would take 217 weeks to immunise the entire population. Not that it needs to take that long, because the calculator also reminds us of a recent study that revealed only 54 per cent of Germans are prepared to get the injection.

That figure is alarming and brings you a little nearer to despair. It doesn’t necessarily mean that the other 46 per cent are raging Querdenker – a common reason cited for reluctance to get vaccinated is fear of side effects. What’s possibly even more shocking is that Germany isn’t even the worst country in Europe. Research has shown that 59 per cent of France’s population is unwilling to get the vaccine.

Erika Heß ice rink, Berlin. Staff are ready to "help Berlin" - or at least those Berliners who want to be helped.dpa/Kay Nietfeld

I’m no virologist, but those numbers don’t sound like enough to bring us back to the pre-pandemic normality we’ve been craving for almost a year now – or they would at least would delay it. With corona free to roam among almost half the population, huge numbers would still be at risk of getting sick and overwhelming the healthcare system – and the virus might even mutate to a form that could threaten all of us, vaxx or no vaxx.

It feels like we’ve reached a bit of a point of standoff in the pandemic – few would have imagined when we first went into lockdown in March last year that we would still be stuck in a loop between different forms of lockdown a year on. Even though Berlin’s infection rate is falling, from this Sunday we will have to wear surgical or  FFP2 masks (no more reusable cloth ones) in shops and on public transport – at significant cost and with fears of supply issues. Our articles explaining how FFP2 masks work, and telling of calls for a transition period and free supplies for the vulnerable, are among our most read and most discussed pieces this week.

Understandably, people are getting fed up, as demonstrated by this round-up of flagrant breaches of Covid rules that were reported in Berlin this week, compiled by Andrew Bulkeley. I’d also like to give a special mention for comedy headline of the week to the group busted by police in North Rhine-Westphalia for getting haircuts in a basement.

Sadly, as many predicted, 2021 so far has continued to see the pandemic’s chickens come home to roost, with the continued loss of independent businesses around the city due to the effects of months of closure. Take the John Muir for example, a Kreuzberg bar which has fallen through the support net of corona financial aid programmes. I’ve never been, but what makes this bar’s story all the more tragic is that you just know there will be so many more places like it; not just in Berlin, but across all parts of the world still battling Covid-19.

It’s now pretty clear that mass vaccination is the way to go in order to be able to open up city life again and hopefully prevent other establishments meeting the same fate as John Muir. It’s not just business that needs pulling back from the brink: Berlin families have been hit by confusion in the last few weeks over major last-minute changes to the city’s plan for schools, and Berlin's online learning systems have become so overburdened at points that they have repeatedly crashed. There is a lot to be lost or gained depending on the efficiency and success of the vaccination programme.

The question I’m left with is how far the 46 per cent of Germans apparently unwilling to get vaccinated will stick to their guns once they get their invite to their first jab appointment. How many will start to see the vaccine as a risk worth taking if it means their kids can go back to school, their local businesses can operate again as normal and everyday life can gradually become less regulated?

In another article this week, we examined foreign minister Heiko Maas’ support for allowing vaccinated people to do things like going to the cinema earlier than those still waiting for their jabs. It’s an unlikely prospect, because practically no other major politician supports it. Out of my own bitterness, I can’t say I’m for it, because the online calculator tells me I might not get my second jab until next year.

But airlines have already started saying they won’t accommodate non-vaccinated passengers, and legally there’s nothing stopping any establishment doing the same. High scepticism among care workers brought the suggestion of mandatory vaccination for workers in that field from Bavarian state premier Markus Söder.

Everyone has their price – even anti-vaxxers and Covid sceptics. At what point will those wary of the vaccine be willing to (literally) give it a shot? If they can’t go to live music or sports events unless they have it? If they risk penalties at work? If they can’t jet off on holiday to Majorca anymore?

Health minister Jens Spahn spoke of “solidarity” when he voiced his opposition to the prospect of restoring certain rights to individuals once they are vaccinated. Germany’s 46 per cent might be willing to deprive themselves of those freedoms for the sake of refusing the vaccine – but hopefully for at least some of them, the penny will drop that as long as they do, the misery we’ve all had to live with through this pandemic will only be prolonged even further.