Berlin's other football team is flirting with relegation and has unexpectedly awarded the 44-year-old a contract through 2022.

Berlin - The same person is rarely hired twice as head coach of a professional team, but history shows it can be advantageous. Bayern Munich has had notable success by flipping a U-turn. Udo Lattek. Ottmar Hitzfeld. And, of course, Jupp Heynckes, who knew how to use his second (2009), third (2011-2013), and fourth (2017-2018) stints a) to please his friend Uli Hoeneß and b) to end his coaching career with a bang.

Schalke 04 and Huub Stevens could never really part ways, just like 1. FC Köln and Christoph Daum, but some wisdom from couples therapy comes to mind: "Only goulash tastes good when reheated."

What does this have to do with Hertha? Well, on Monday afternoon the Bundesliga club announced Pal Dardai as its new head coach. The 44-year-old Hungarian was once celebrated in the western half of the city as a great hero who, from February 2015 to April 2019, used acceptable football for acceptable results before Lars Windhorst waded in with his millions. Acceptable but not more. In the end, Dardai wasn't seen as the right person to fulfill the investor's ambitions of making Hertha a proper big-city club.

As is well known, Dardai was subsequently replaced by Ante Covic who was promoted from youth coach to head of the "Hertha Spectacle 2.0" project the following summer, with disastrous consequences. By November, a "coup" was staged and Jürgen Klinsmann was installed. The verbose Swabian was followed by his harmless assistant Alexander Nouri, who was followed by Bruno Labbadia, who was as committed as he was overwhelmed.

And now it's Dardai again who, after his resignation in Berlin, had a few moderately attractive offers on the table (1. FC Köln), but then preferred to return to Hertha (as he did 2012-2015) as a promoter of young talent.

More than an interim solution?

But the duration of Dardai's contract, which runs through 2022, is surprising. It appears that Dardai, who will oversee training at Schenkendorffplatz for the first time on Tuesday, is not just a stop-gap measure paving the way for the likes of Ralf Rangnick - who had been seen as a favoured candidate for the post. No, a former failure has been chosen to lead the team's reboot, as propagated by CEO Carsten Schmidt. We will probably never know whether Dardai made a longer-term commitment a condition of his reinstatement.

I don't need to explain what Hertha BSC means to me, so it was clear for me that I would help out in this situation.

"It was certainly not my plan to move from the under-16 squad to the professional coaching position again. I don't need to explain what Hertha BSC means to me, so it was clear for me that I would help out in this situation. I'm looking forward to this task and working with the team," he said in a statement.

Schmidt, in turn, let it be known that "with Pal Dardai, we were able to win over the coach who has already proven that he can lead and stabilise a team in a challenging situation for Hertha BSC, knows everyone here as a dyed-in-the-wool Hertha fan and does not need any time to settle in." Schmidt is convinced "that he will give the team the necessary new impetus with his clear manner". 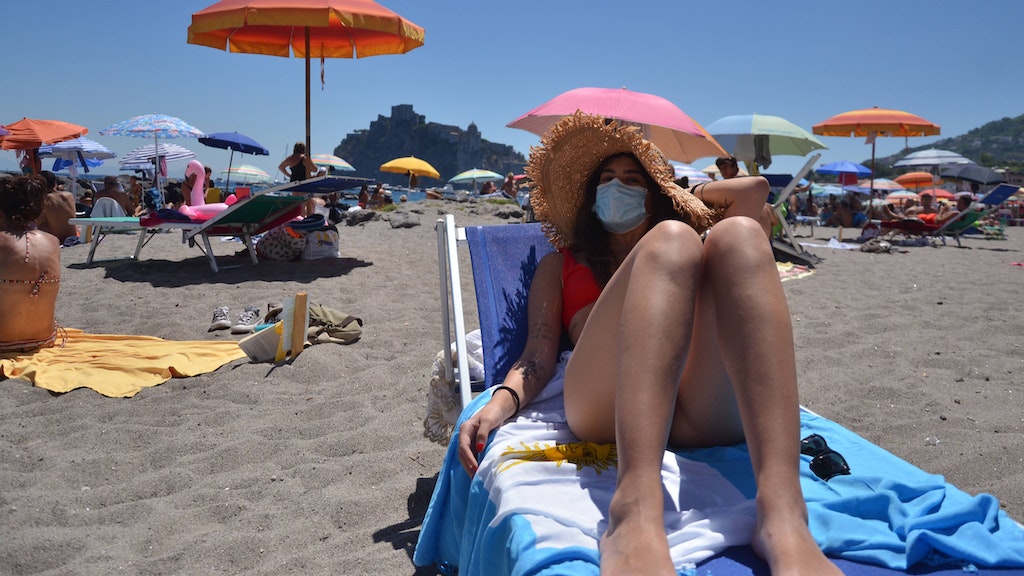 In any case, Dardai was probably torn as he observed the blue-and-whites descend into chaos. On the one hand, he was the previously sacked coach who was gratified by the failure of his successors, but especially by the recent dismissal of his dismisser  Michael Preetz. And possibly also moved by the conviction that he would have achieved far more than nothing with the new, wickedly expensive players. Here comes the "real Herthaner", plagued by concern for his heart's club. Everything in the Dardai footballing family, which has set down roots in Berlin's Westend, ultimately revolves around this club.

His sons all played, or play, for Hertha BSC. Palko, 21, the oldest, a midfielder who made his Bundesliga debut under his tutelage but now wears the jersey of top Hungarian club Fehervar FC. Marton, 18, the second oldest, a defender who is in the current professional squad and made his first appearance in the top division last November. And Bence, 14, the youngest, a striker who is possibly the most talented Dardai, including Papa Pal - who set new records with his 286 Bundesliga appearances for Hertha.

Together with Andreas "The Tick" Neuendorf, 45, and Admir Hamzagic, 35, who will work with him as assistants, Dardai is now expected to transform a team, which has not only lacked good fortune but also lacked a goal-oriented match strategy, into a winning side. At the same time, he is also expected to work with Arne Friedrich who, as Preetz's successor in the role of manager, may try to dampen the fans' anger at the club, the board and the investor. With these short-term objectives in sight, Dardai is definitely a sensible choice, but there is reason to doubt whether he can be for Hertha what Heynckes always was for Bayern: not just a crisis manager, but the man to usher in a better future.