NPR : English-language broadcaster KCRW Berlin is shutting down for good

The local radio station will go on-air for the last time on 13 December. The closure could mean the end of a long tradition of US public radio in Berlin.

A post on the station's Twitter account said: "It's with great sadness we announce that KCRW Berlin will end operations next month. Like many media and nonprofit organisations, we can't escape the effects of the COVID-19 crisis. Our last day on air will be Dec. 13"

Anne Kuchenbecker, a member of KCRW Berlin's board, told Berliner Zeitung: "It is by no means a light-hearted decision. It is the likely end of the tradition of American public radio in Berlin for the foreseeable future."

Kuchenbecker explained that the decision was linked to the impact the corona pandemic is having on the station's two main content partners, KCRW in Los Angeles and US public radio network National Public Radio (NPR), who provided popular programming like 1 A and All Things Considered.

"Both entities have been hit hard by Covid," she said. "KCRW had to let go 20 per cent of their staff. This had an impact on us. If those partnerships come under strain and cannot be maintained, we lose the American programming."

KCRW Berlin 104.1 FM launched in 2017, taking the reins from NPR Berlin, which had been owned and operated directly by NPR in the US. KCRW broadcasts a mix of current affairs and culture programming from KCRW and NPR - while producing its own local shows, such as Studio Berlin and Common Ground, a discussion programme hosted by former NPR Central Europe correspondent Soraya Sarhaddi Nelson, who joined the station as programming director in spring 2020. 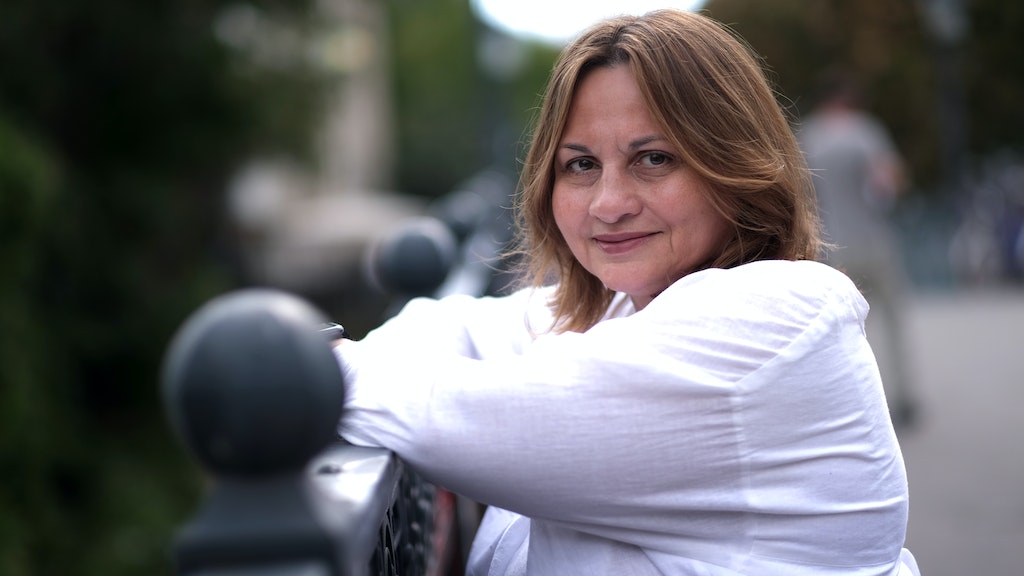 Sarhaddi Nelson told Berliner Zeitung that the station was planning a special two-part final edition of Studio Berlin featuring the show's hosts "speaking about their favourite moments and looking forward."

She also said she would be making a special podcast featuring former US Ambassador and KCRW Berlin co-founder John Kornblum that would go online by mid-December.

KCRW Berlin continued a decades-long tradition of American radio in Berlin. In a holdover from the military occupation of Berlin, the four former Allied powers - the US, Britain, Russia and France - all maintained radio stations in their languages. Radio Russkij Berlin currently has the Russian slot, while BBC World and Radio France International also occupy local FM frequencies.

Anne Preß, spokewoman for Medienanstalt Berlin Brandenburg (mabb) - the body responsible for divvying up local radio slots - responded to the news with sadness:

"We very much regret the end of KCRW. The fact that for many years an American station in Berlin broadcast over FM contributed to the diversity in the Berlin FM network and reflected the significance of Berlin as an international city."