A Swedish real estate company controlled by the self-made billionaire hopes to buy nearly 4,000 flats but districts have first dibs.

Berlin - The ink on the contract is already dry but the mega-deal may not actually happen. Swedish housing company Heimstaden Bostad, controlled by quirky Norwegian billionaire Ivar Tollefsen, wants to buy 130 Berlin properties that include 3,902 apartments, 208 commercial units and 321 parking spaces for around €830 million.

Heimstaden, which announced the deal Tuesday, wouldn't say exactly what properties it hoped to acquire but admitted slightly more than half are in rental protection areas known as Milieuschutzgebiete.

Berlin's districts have a legal right of first refusal on any properties in Milieuschutzgebiete though buyers can circumvent the right by commiting to special tenant protections and guaranteeing rentals won't be converted into condominiums. Although districts now have two months to exercise their purchase option, state-run property agencies often don't have the cash at current prices to buy, alleviating private buyers from agreeing to burdensome tenant protection.

Malmö-based Heimstaden, which has about 100,000 apartments in six countries, expects the transaction to close in the fourth quarter of 2020 or in the first quarter of 2021.

The company is majority owned by Fredensborg AS, a Norwegian investment company chaired by founder Ivar Tollefsen. According to Forbes, Tollefsen launched a DJ company as a teenager that he eventually traded for a career in real estate investing that has made him a billionaire. He's driven in the Dakar rally, gone on Antarctic expeditions and has rarely found a mountain he wouldn't climb. 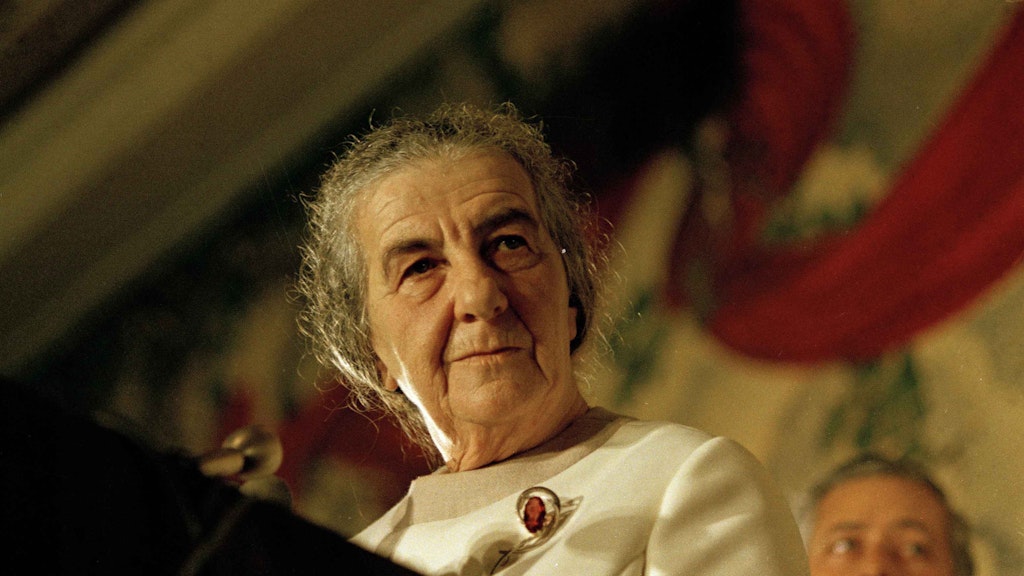 Antisemitic pastShould Pacelliallee be the next Berlin street name to go?

Heimstaden refused to get specific about how many of the apartments it wants to buy will enjoy lower rent under the city's new rent cap, or Mietendeckel, law but that it  expressly respects all regulations and rights for the protection of tenants" and has "thoroughly examined and taken into account the general conditions in Berlin before the purchase."

Heimstaden said its investment outlook is long-term and doesn't buy properties to then sell flats to individual owners: "In some cases, when we sell condominiums, they are located in areas where we do not have enough homes to provide our customers with an appropriate service that meets our standards," a spokesperson said.

Neukölln is already considering using its right of first refusal.

"We are actively talking with the affected tenants as well as with the other districts," said councillor Jochen Biedermann (Greens). "Our goal is and remains to prevent forcing anyone out. It remains to be seen whether Heimstaden will follow up its promise of a tenant-friendly and sustainable strategy with action."


The Berlin tenant association (BMV) says the sale shows that a rental cap doesn't make Germany's capital uninteresting to international investors – a common complaint about the Mietendeckel. Still, some investors are able to look beyond the law's five-year tenure.

"The investors probably don't realise that they're just reinforcing the discussion about extending the cap because of precisely such acquisitions."

This article was adapted from the original German for the English Edition by Andrew Bulkeley.