A burgeoning turf war saw a number of violent attacks this weekend. Some victims are being treated for stab wounds.

Berlin - Several mass brawls broke out over the weekend between members of rival Chechen and Arab drug gangs, indicating an escalation of the power struggle in Berlin's drug scene. The violence was triggered by a violent clash outside a Späti in Wildenbruchstraße in Neukölln, Berliner Zeitung has learned.

A group of Chechens reportedly attacked members of the Arab Remmo gang at the convenience store on Saturday evening. The gang, like many involved in Berlin's criminal underworld, is comprised of members of the same extended family. According to insiders, the assailants also took drugs that were intended for sale. 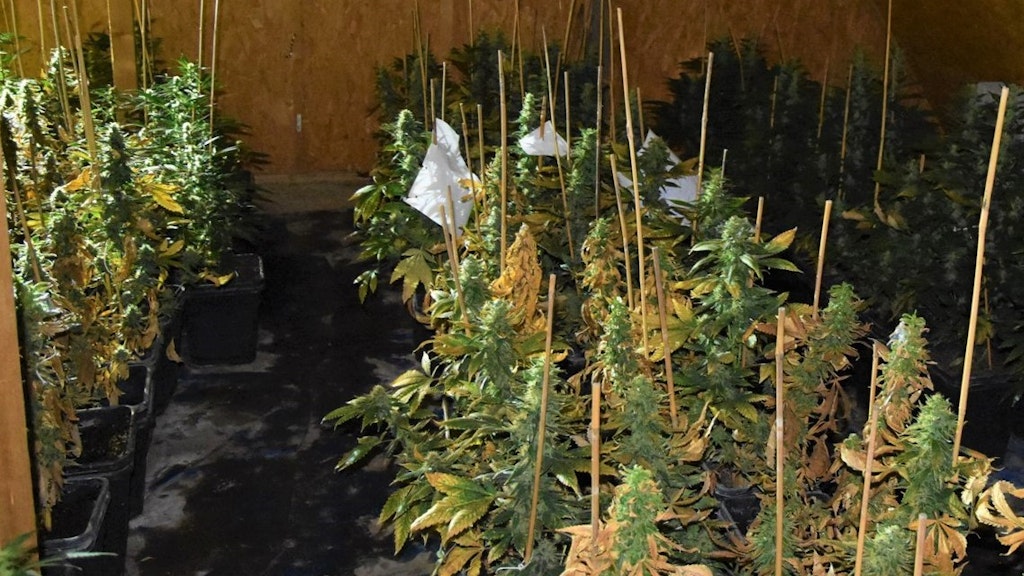 According to police, up to 30 people were involved in the clash outside the Späti, armed with knives, furniture and hookah pipes. Following the brawl, all combatants, apart from three men who sustained injuries, are reported to have fled before the police arrived. Witness videos shared with the Berliner Zeitung show excerpts of the brutal attacks. A resident filmed footage from their balcony showing two men lying motionless on the pavement.

Shortly afterwards, police officers arrested six suspects between the ages of 17 and 31 who fled from the scene. According to the police, the men are Russian citizens, allegedly from the autonomous Russian republic of Chechnya.

At least some of the attackers traveled from Magdeburg for the clash, investigators said, because the Chechens are fewer in number in Berlin.

One hospitalised with stab wounds

More violence avenging the attack soon followed. About three hours after the attack on the gang members, several Chechens were attacked in front of the Gesundbrunnen-Center in Wedding. Police confirmed that five Russian citizens had been talking to each other in a parked Porsche on Hanne-Sobek-Platz when 10 men in cars drove up and attacked the group with knives and baseball bats.

Some of the Chechens suffered head wounds, and one was taken to hospital with a stab wound in his back. The victims are not thought to have been behind the original attack at the Späti in Neukölln.

"They just picked out any Chechens at random," an insider said.

On Sunday, another group of Chechens was attacked, again on Hanne-Sobek-Platz, by a group of 20 people. Two men, 31 and 43 years old and, according to police, Russian citizens, suffered cuts and stab wounds. According to a police spokesman, their injuries are not life-threatening. 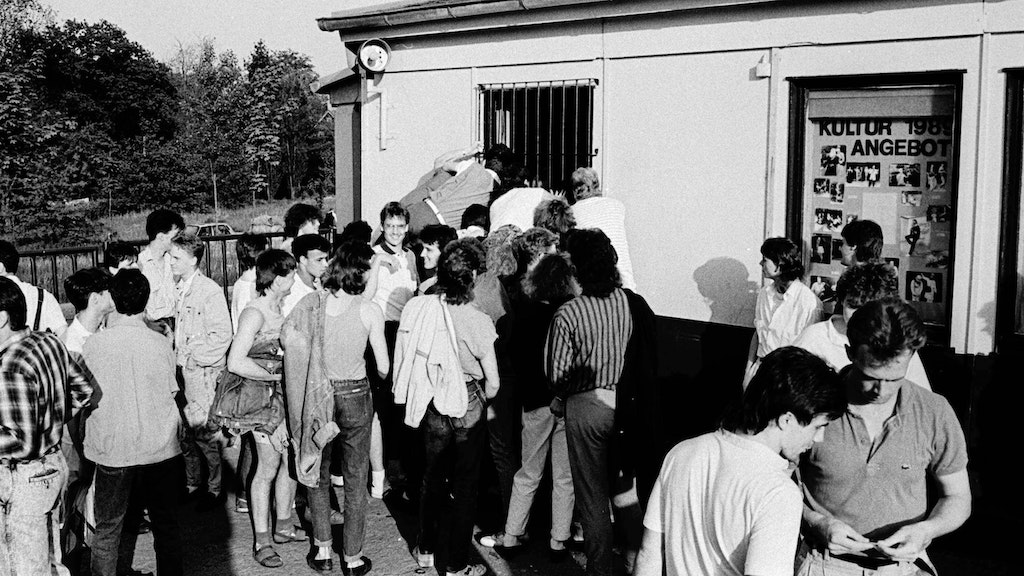 Following this attack, around 25 Chechens met on Sunday evening in a mosque in Wedding to discuss how to react, Berliner Zeitung has learned and on Monday turned to a Neukölln businessman who acts as a mediator between hostile gangs. The Chechens are demanding atonement for the attack.

The man denied a request from the newspaper to comment on the conflict.

Police: Chechen criminals have "above average" tendency to violence

Chechen gangs are considered particularly violent by officials. Federal police singled them out in a recent organised crime report as having an "above-average willingness to escalate and use violence". Even rival Arab gangs have a level of respect for them.

Police reportedly feel that Chechen criminals no longer act as henchmen for the criminal drug gangs, but have now built up their own criminal structures. Many gang members have combat experience from the two Chechen wars. They have been known to be quick to take up firearms, as shown by the shootings in the Märkisches Viertel in Reinickendorf in August 2018 and 2019.

In May 2017, a café also came under fire from a Chechen gang with a submachine gun, because the landlord was refusing to pay for a marijuana delivery – allegedly because of poor quality.

Since the weekend, the Berlin state criminal investigation department's organised crime task force has taken over the investigation into the most recent fights.

BVG is preparing a city-wide pilot project for contactless payment - to protect drivers and save money.